Emulator Guide: How to Play Mobile Games on PC

The best Android emulator alternative for BlueStacks to run Android games/apps on Windows.

The emulator you download for your PC depends mostly on what features you need. An Android emulator can allow you to play games and use other Android apps right on your desktop. As for LDPlayer Android emulator, one common reason for using emulators is that mobile gamers can run Android games on their computers to create new gaming experience. They don’t have to worry about the battery life of their devices and can make use of the advantages of PC gaming.

Android emulation on desktop becomes possible and more sophisticated with many emulators launching into the market. Below will show you how to use an Android emulator for Windows PC using LDPlayer. 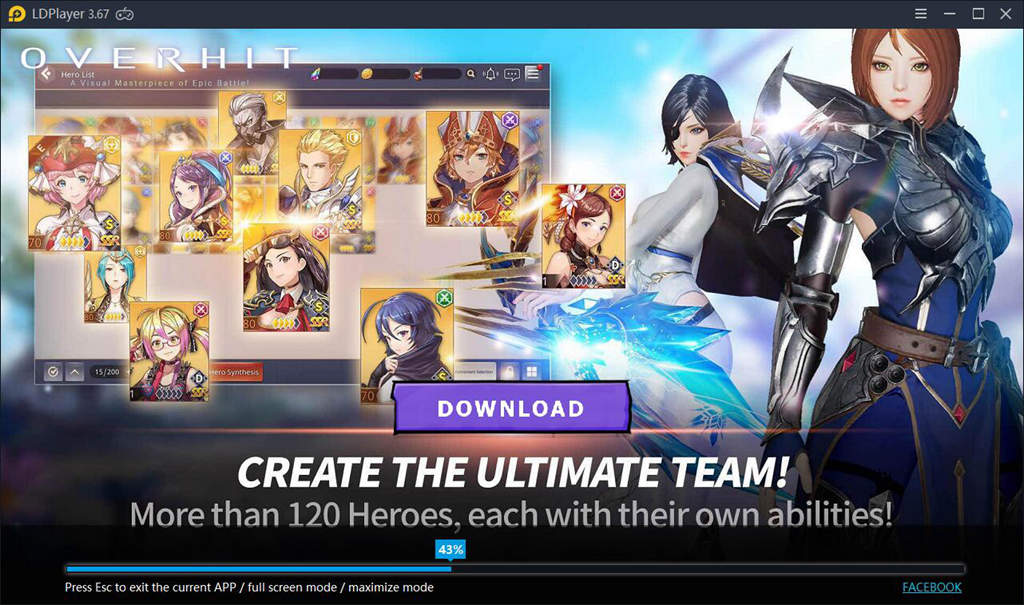 LDPlayer is a free Android emulator using the virtualization technology and it can help people experience Android operation system on their powerful computers. It is one of the best and lightest Android emulators for windows.

Though LDPlayer is designed by a Chinese software company, it was released for all the users around the world so that everyone can enjoy mobile games and apps on their large desktop. LDPlayer is a safe Android emulator for windows and it doesn't contain too many ads. It also doesn't contain any spyware.

Compared with other emulators, LDPlayer offers not only comparable performance, but also blazing speed for running Android games on PC. As it says, "The Best Android Emulator for Playing Mobile Games on PC". Also, the company developed LD Store as play store for all players to download and install applications not only on the emulator but also on their Android phones. Download LDPlayer on your PC first!

LD Store: Download Your Favorite Apps＆Games on Any Device

LDPlayer has come with a default App Store for downloading millions games and apps. One advantage LD Store can bring to you is that you don’t need to sign in the store to download applications. Compared with Google Play, LD Store really makes the download process simpler and easier. This could be very useful and efficient for some mobile users to install various apps＆games as a default play store. Moreover, LD Store offers more compatible APKs that should be running smoother on emulator.

Normally, LDPlayer emulator is packed with the LD Store. But if you want to download LD Store on your mobile phone, here is an official download link for LD Store APK.

NOTE: You can also download the app or game using individual APK files. Even if an app is not available on LD Store, it is still possible for you to download and install its APK file into the emulator. Just drag-drop APK files on the LDPlayer window and it will start installing the app automatically. It’s so true that the emulators consume most of the PC’s hardware resources in order to function normally. This might be the reason that your computer stars acting slow while an emulator is running. So, for the best results and high performance, we tend to pick up a lightweight Android emulator and LD Player is one of the best choices.

It’s also true that the performance of emulator depends on the computer configuration. Some people have a monstrous computer and others don’t. But LDPlayer requires less to run smoothly on your computer because this unique emulator of Android OS focuses on providing you with the best applicability. So, what are the minimum system requirements to run LDPlayer on desktop?

Read this if you don’t know how to enable VT: Simple Steps to Enable VT on Your Computer

How to Check Computer Configuration on Windows? NOTE: If you encounter any problems with the emulator, you can report your concerns and send the diagnostic info to LDPlayer on the official Facebook page or Subreddit Community:

Turn Off Windows Update to Accelerate Your PC

Many of us are playing mobile game because of the many advantages of the mobile platform. So why would one want to go back to desktop and play mobile games on PC? There are actually good reasons why you should give it a try.

·More Familiar and Better Controls - Play with keyboard and mouse

One of the biggest advantages of running games on emulator is that you can set macros and create a custom mapping for the games you’re playing. This is pretty useful when you need different game controls to perform better in your gameplays.

Synchronizer for Better Control of Multi-Instances

LDPlayer contains a built-in operation synchronizer, which is creative and important for controlling multiple instances at the same time. This feature will shorten your time when repeating the same operations in several emulators. Some gamers might want to use synchronizer to play several game accounts and generate more resources.
Introduction to Synchronizer

One useful feature supported in LDPlayer is screen recording. Though the recorded videos might not be high definition, it’s enough for showcasing a gameplay/app recording and sharing it on social media platforms. The default shortcut for video recorder is Ctrl+F1. You can reset the shortcut on the settings.

Besides keyboard and mouse, LDPlayer also supports gamepad controller, which will be great for those who love playing games using a controller. If you’ve connected your gamepad to your computer, you can enter the gamepad settings from the iron on the title bar of LDPlayer. 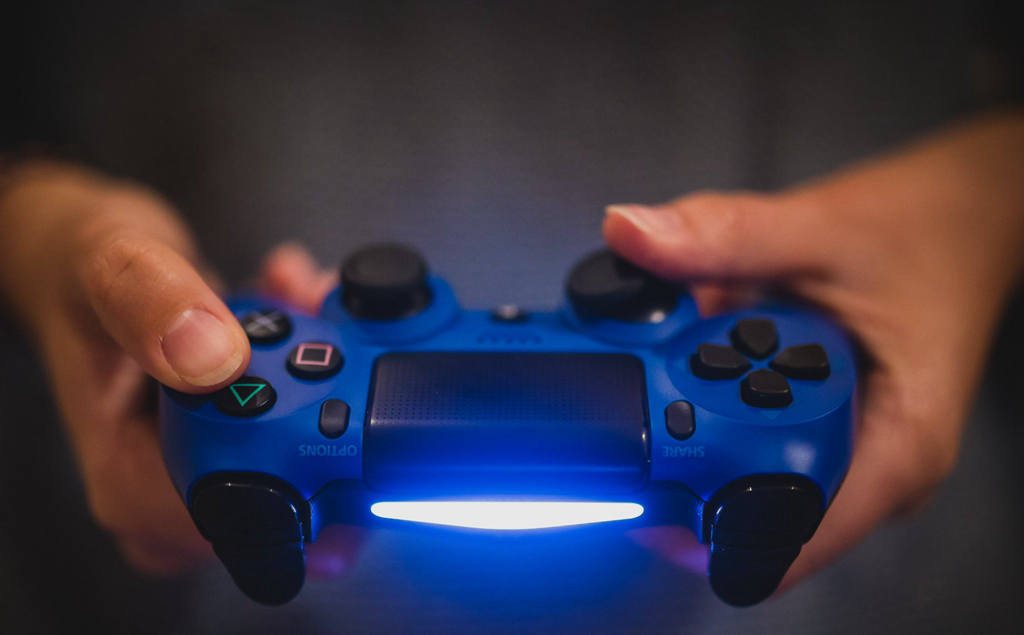 LDPlayer is a highly customizable emulator which allows the users to have control on all basic Android settings. Users can personalize their emulators by setting screen resolution, CPU, RAM, properties, shortcuts, game settings, etc. The custom version is more for app developers and specific gamer.

Downloading and installing LDPlayer on your computer is a simple and easy process. Once you have LDPlayer installed on your desktop, you can really run it as an real Android phone. If you want to play mobile games and use Android apps on LDPlayer, you just need to download them from play store. It’s similar to what you normally do on your mobile phone.

The Solution to Network Error on LDPlayer

The Solution to “Failure to initialize”

Your Device isn’t Compatible with This Version?

Was this article helpful?
204 users found this helpful.
Yes No