How to enable VT (Virtualization Technology) on PC for LDPLayer

1. The role of enabling VT on PC

The emulator needs to run in an "independent" environment, and VT is designed for providing this environment. Enabling VT allows the emulator to get more computer resources to run apps or games. In order to ensure the smoothness of the games, VT must be enabled.

Enabling VT will not cause harm to the computer. Sometimes you can't even launch LDPlayer when it is disabled. On the contrary, after VT is enabled, the emulator runs 10 times faster! So we need to enable the Virtualization Technology.

2. Judge whether VT is supported by your PC

However, some PCs don't support VT. Now the question is: how do I know if VT is supported by my PC?

Step 1: Click the following link to download a portable tool, which can be used to judge whether VT is supported or enabled. leomoon.com/static/?file=leomoon-cpu-v_win.zip

Step 2: Directly double-click this file with an extension of .exe after it is downloaded.

Step 3: You will get one of the following three results. 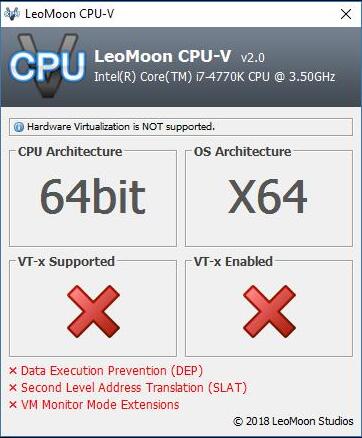 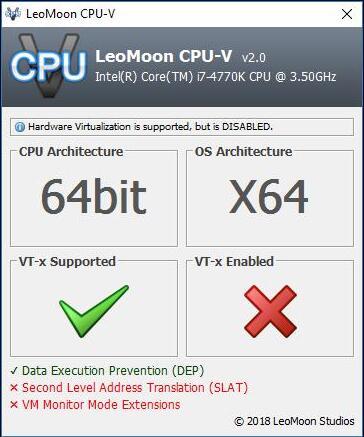 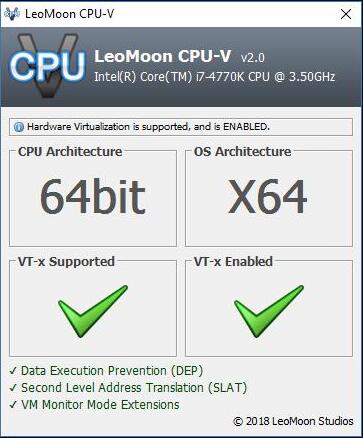 As you can see the pictures above, the first picture shows that VT is not supprted and so can't be enabled; the second one shows that your PC supports VT but you have disabled it; what we would like to see is the last picture.

3. Check whether VT is enabled

You can also check whether VT is enabled in the following way.

See if the character 'VT' is shown in the top right corner of LDPlayer. If it is, VT is disabled or used by other computer programs. If it isn't, VT is enabled and so you can directly ignore this tutorial. 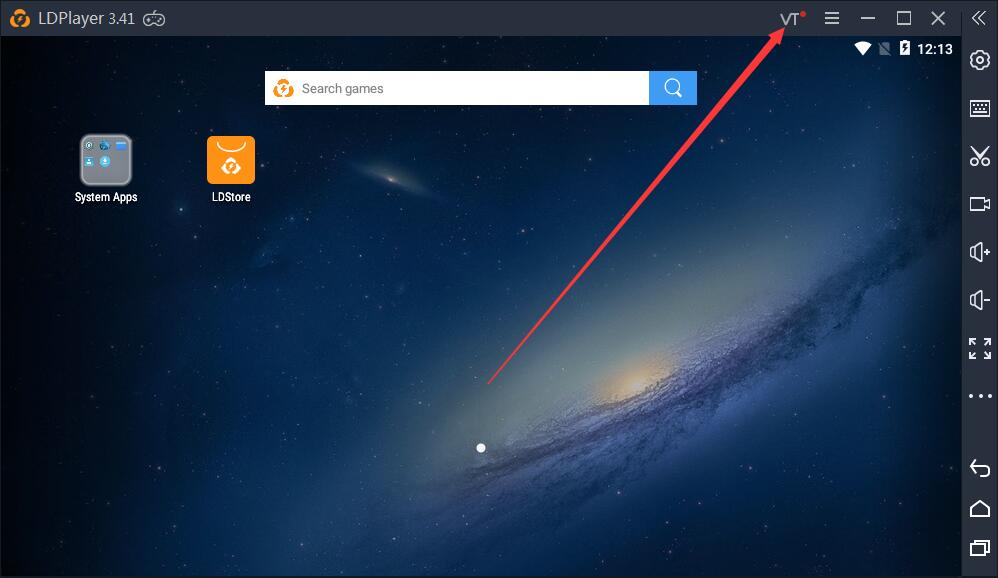 But how do I enable VT? The steps below will teach you what you should do. Please note that you have to do all these steps by yourself because you will enter BIOS and Windows operating system won't run on your computer at that time. That is to say, we can't give you a hand through TeamViewer which only runs on Windows operating system. 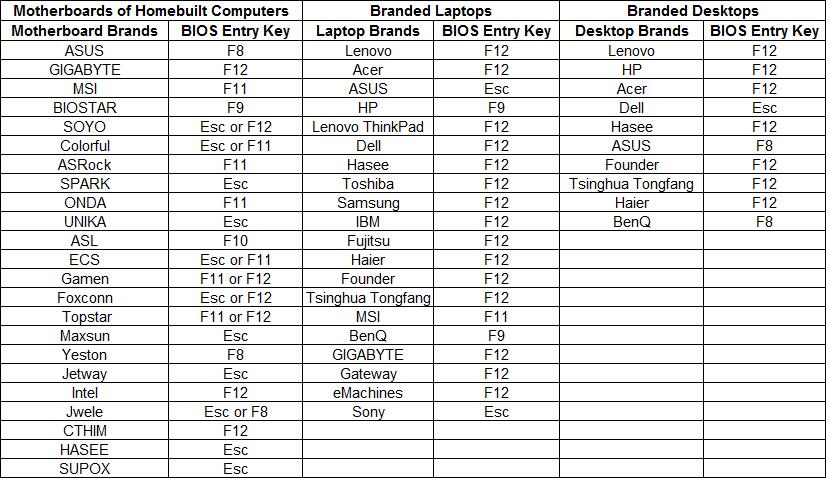 After you enter BIOS, press the ←, →, ↑ or ↓ key to switch from one item to another if you don't see your cursor on your screen. In addition, to press the Enter key will allow you to have one item selected.

Find the VT item which is usually named Intel(R) Virtualization Technology, Virtualization, Virtual, VT-X or SVM. In general, you can find it here: Advanced > Processor Configuration/Security. 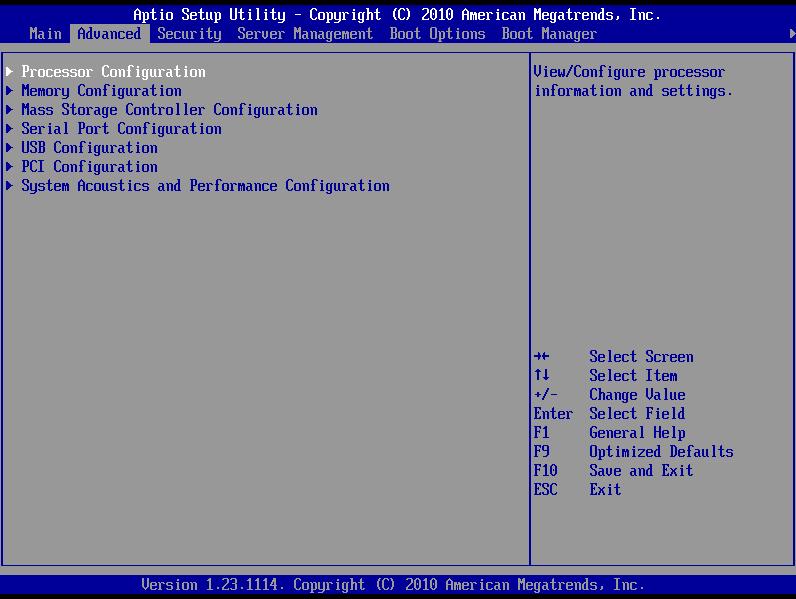 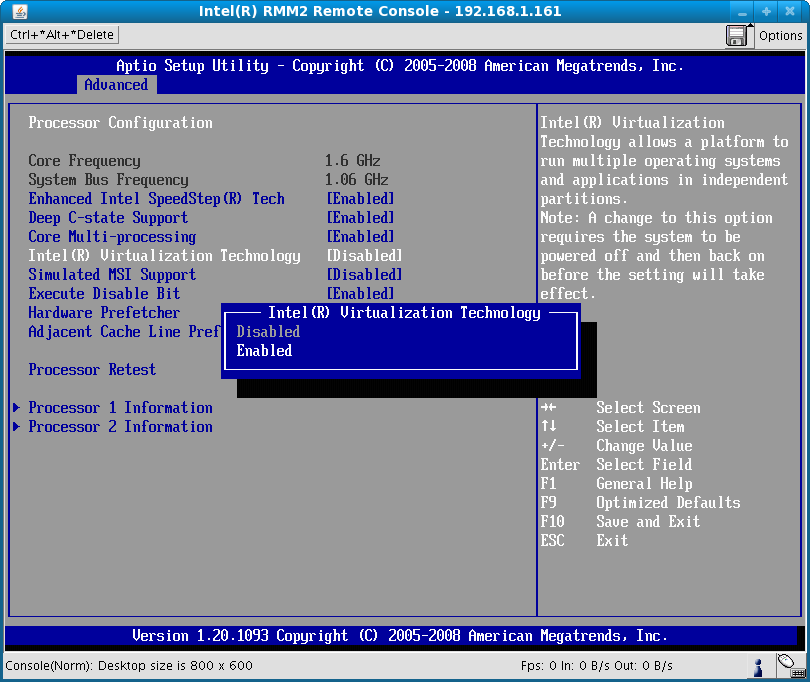 Last but not least, press the F10 key to save and exit.

5. Methods of enabling VT on common computers or motherboards

6. Solutions to the problems such as starting PC too fast that cause you to fail to enable VT

The computer's startup speed is too fast, which makes it too late to press the corresponding key to enter the BIOS. You can refer to the following operations to solve the problem of fast startup of the computer. 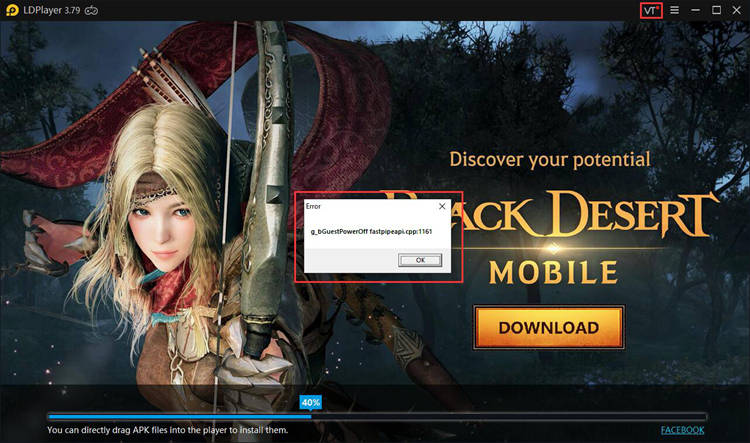 The VT has been enabled, but the VT prompt still appears in the upper right corner of the emulator. This may be caused by the Hyper-V of your Windows operating system or the antivirus program Avast occupying the computer VT technology. Check the tutorial below to solve it.

Virtualization Technology enabled in BIOS, but not detected by LDPlayer

7. If you still feel the emulator lags after enabling the VT, you can read the following emulator optimization tutorials:

How to Switch From Integrated GPU to Dedicated GPU (NVIDIA-AMD)

Thank you for using LDPlayer, and we hope you like it. If you have other questions, you can contact us through the following methods.