Your majesty, whether you are a wise and virtuous leader or a brutal conqueror of the world, all military generals will be obeying you unconditionally，and this could help you to be the dominating figure in our chaotic time. Fight with followers, your majesty!

-Game Features-
#Talents of generals are unlimited
Over 500+ military generals follow your commands. Train abundant top military groups who are the most trustworthy hero in your kingdoms, and attack enemy to occupy nameless land. Unleash your unique leadership and strategic thinking for general who bends to you.

#Territorial expansionism
On 4 million square kilometers of seamless game-world, rapidly upgrade achievement and reputation through fierce competition for land. Show off your capabilities on world channel and set up your own rules of conquest.

#Ambush or surprise?
Restore multiple military strategies on three kingdoms. Set up ambush ahead of time or pretend to be invisible creatures, using exclusive tactics to attack your hostile army. Disrupts their layout soundlessly.

#Collision of global civilizations on mixed server
Join your friend or challenge your enemy on intense global battlefield. For glory, for thrones, defeat and capture those who don’t surrender to you! From now on, break out the biggest war together!

#Freely gain SSR general cards
In breathtaking landscape, unpredicted exclusive warrior will sudden appearance and pay allegiance to you when you experience unlimited exploration, governance activity or other adventurer modes.

#Develop ‘soft power’
Your majesty, pay attention to farm, woodcut, stone mine and smelt that can consolidate the development within your kingdom. Besides, exploring international markets, breeding horses with friends, and boosting trade are also great opportunities for territorial expansion. In your expansion, the powerful backup cannot be underestimated! 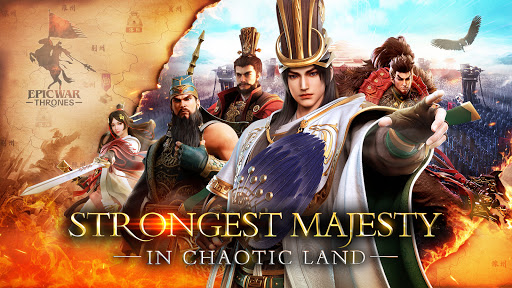 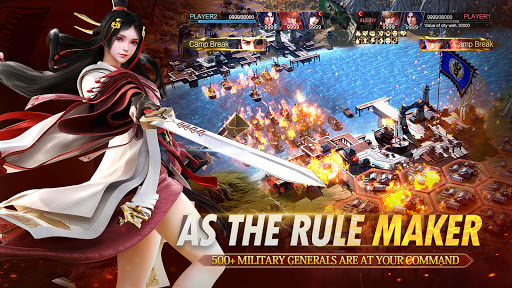 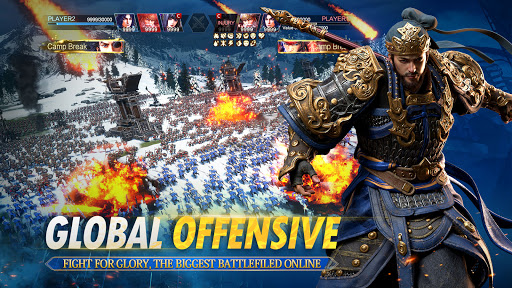 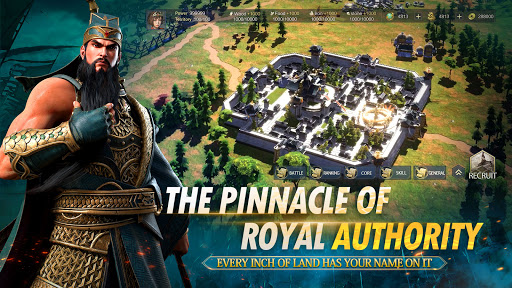 How to Download and Play Epic War: Thrones on PC

Novoland:The Castle In The Sky