Epic War Thrones is an MMSG developed by a Japanese gaming company named Archosaur Games. When you are playing the game, you have to play the role of the lord of the troops who will capture a nameless island. You have to take control of the bases of enemies and destroy their alliances. When you are a player in this amazing game, you need to make it clear for having general skills up to date. Epic War is an adventurous game for you all. 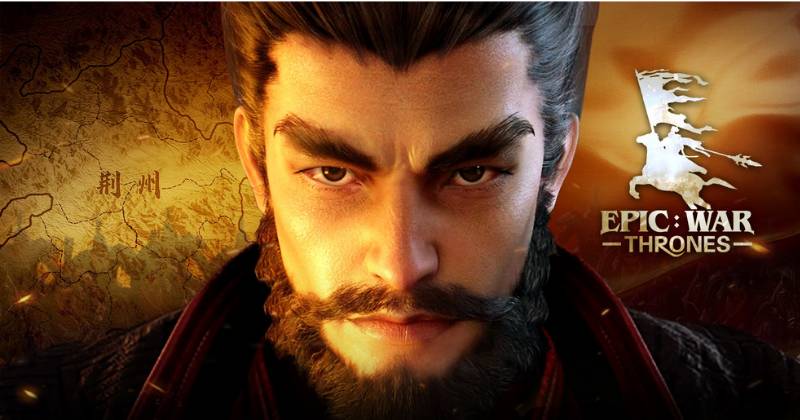 This is the second coming on the world of Turbulent again and this arrival from the turbulent world has begun on the 16th of June for iOS and Android platforms. With the massive attraction to the game, the developers of Archosaur's will launch the second season of Epic War Thrones. There will be new military commanders, new powers, and new martial arts in the game in the latest season. This will surely go to provide you with some unique yet newest experience on the Epic war Thrones world.

This Romance of the three kingdoms poster is about the settlement and combination of the game. The chat of the cross servers will start on the same day at 8.30 pm (UTC+9). After that, there was some integrated server maintenance that happened on the game on some dates of the game. The main reasons for the maintenance are,

When you log in and enter the new season, the system will automatically offer the season's rewards.

With the latest season, your server will not adjust. So, you can still go with the original server. But, with the system integration, if there are two characters from the same name, one randomly selected term will be saved by the system, and the other name will be renamed. The renaming progress will happen free of charge. The renamed player can change the user name once during 72 hours of their first login. The season two integrations are as follows.

With the beginning of Season 2, the character data of some main characters will reset. With that, the main characters can undergo the delight of ruling the world. The data mentioned below will not change. 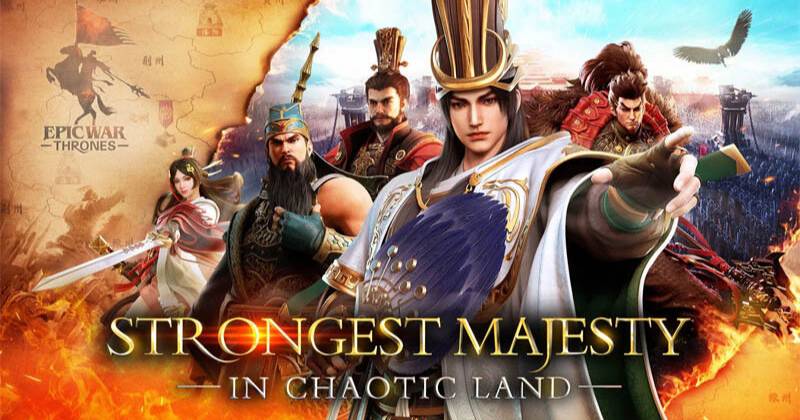 This is the game system that is restored with the progress of each server and a given period of the cycle. In the beginning, all the players will reset to the same level of points. This will not count the individual progress limits. So, they can appreciate territorial exploration and defeat the turbulent world from the beginning.

The reset of points doesn't mean all the collected attributes are turning zero. Some important assets will not subject to change. By considering the performances in season 1, players will reward with incentives. In season 2, new gaming methods like military commanders, new powers, and contemporary martial arts will have applied with the difficult gaming challenges to the players.

If you want to get further information or wish to participate in this event, you can follow the official website, Twitter account, and Discord pages named Epic War thrones. By referring to these mentioned sources of the game, you can get details about the updates also.

The game Epic war thrones is always a fantastic choice for all the game lovers in the world. The game itself is exciting with the adventures and characters. So, this summer, they will release season two of Epic war thrones to their players. The latest season is equipped with many martial arts and characters. At the same time, there are few adjustments in the game regarding the scores. So, this will be a thrilling event for you all.