Archosaur Games has launched Epic War Thrones as a strategic multi-player game. The game, which is almost like total war. As the lord, you have to guide your team to conquer the land with no name. While playing the game, you have to upgrade your skills and strategies to face the battle with confidence. 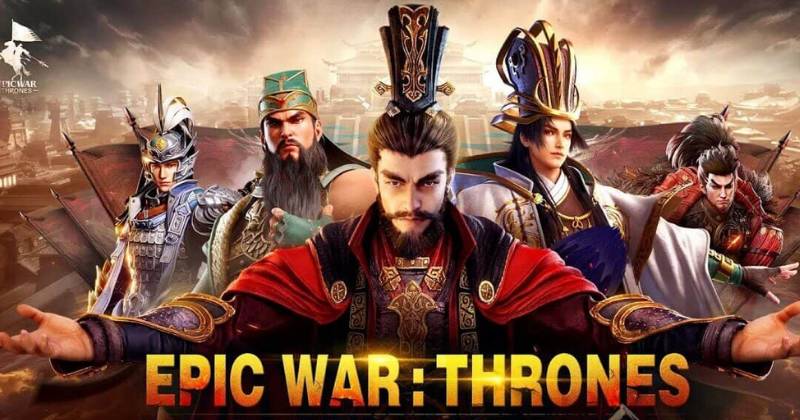 This summer June, Epic War Thrones will offer a lot of redeem codes to their loyal players. After reading this article, you can have a good idea about activating the Epic War Thrones CDkey gift codes, which can exchange for bronze coins, martial art points, gems with other in-game rewards, and exclusive reward items. So download Epic War Thrones on PC and take a step to take rewards.

Sometimes, you may have confusion or doubt about activating the redeem codes of Epic War Thrones. To start the redeem codes to get rewards that can exchange for bronze coins, martial art points, gems with other in-game rewards, and exclusive reward items, you have to follow these simple steps.

You can get free rewards in Epic War Thrones to obtain bronze coins, martial art points, gems with other in-game rewards, and exclusive reward items by using the following codes

Following is the list of expired redeem codes of Epic War Thrones. As you already know, the redeem codes will be valid only during a limited period. So, make sure not to use the below-mentioned expired codes. The codes are in the order of latest to the oldest.

Use the Keyboard Mapping Feature of LDPlayer to create a unique key set for your gaming and don’t rely on usual key sets anymore. Create your own and make it easy for the progress on your journey. 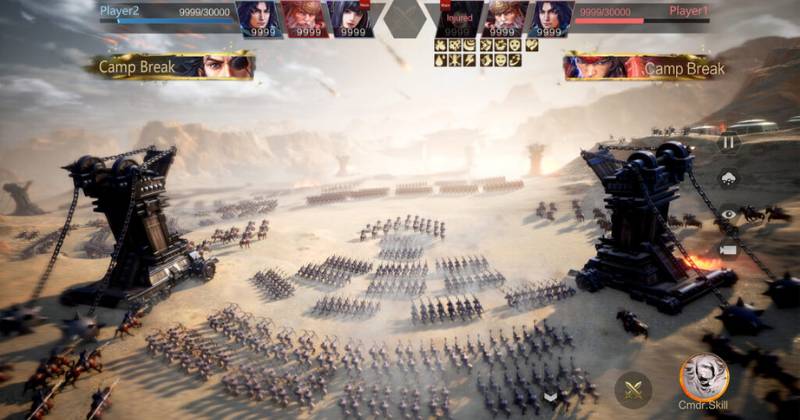 Epic War Thrones is a multi-player and adventurous game where you are on a long and dreadful journey of conquering a land. While playing the game, you can obtain rewards. For June, there are few active codes at the movement. But here, we have provided you the whole list of expired codes to help and guide you. So, don’t worry about the lack of active redeem codes. We will update you once the game has initiated new redeem codes!