You might have played role-playing games before Gaia Odyssey. If you have played RPG games before then, you might have heard about Eyougame. Yokai Tamer, Soul Destiny, and Astral Fable are a few of the Eyougame's popular names on Android and iOS platforms. Eyougame has undoubtedly made a positive impact in role-playing games. Gaia Odyssey is one of the most popular and latest games by Eyougame on android and iOS platforms with a rating of 4.3 out of 5 and over 500k installs on Google Play Store. Gaia Odyssey has everything and more than you can wish for in an RPG game. The developer included a beginner guide inside the game, which makes it much easier to play even if you have never played a role-playing game.

If you have never played any of the company's games before then, you are about to be taken for an exciting and immersive ride with its eye-catching graphics and stylish gameplay. The game features 3D animated graphics in the battlefield, League System, Scapular System, Supremacy War, Ennead Battle, League Invasion, Hallow Boss, Light-hearted soundtrack, and more. The game also offers auto-battle, auto pathing, a beginner's guide, limitless content, story mode, quests, and endless different activities for players to experience in this open-world action role-playing game. Gaia Odyssey also includes anime characters with unique abilities. At the start of the game, players can choose one of the many characters which cannot be changed later in the game.

Why play Gaia Odyssey on PC?

Choosing LDPlayer as an android emulator has its own perks. The first reason is you can play almost every game using this emulator. The other reasons include a bigger screen for the intense interface, high graphics to enjoy the animated games, high FPS, high performance, multi-instance, macro support, smart keymapping, special boosts, etc.

How to play Gaia Odyssey using the LDPlayer android emulator?

Do not download it from any other site for your safety.

Install the android emulator in your Pc and Launch it.

Search for Gaia Odyssey in the LDPlayer app store' search bar and Install it.

Now, launch the game and start playing as you like with smart keymapping.

If you have played Gaia Odyssey before, then add the account you used to save your progress and start playing the game where you left it.

What is LDPlayer, and how good is it?

LDPlayer in an android emulator. It allows players to play high fps and high graphics mobile games on Pc. LDPlayer is a lot better than different mobile devices as it can run all the high-performance games and more. It also provides you special boosts for the game like Free Fire. LDPlayer has two types of stores; Google Play Store and LDPlayer app store. LDPlayer app store has almost every android game in it.

What type of game Gaia Odyssey is?

Gaia Odyssey is a 3D graphics action role-playing game offered by Eyougame. The game has animated characters, unlimited activities, 360-degree view, bosses, different classes with unique abilities, unique costumes, and more. Gaia Odyssey is an open-world adventure game where you get to play with your favorite class and defeat bosses and mobs to become the best player. The game also includes real-time PvP battles.

How to pick a class in Gaia Odyssey?

At the start of the game, players can choose one character from multiple classes. Each character has different abilities. Some classes will help you in dungeons, some shine in PvP battles, and some of them overpower other classes. The best way to decide which class to pick is to read the guide on LDPlayer's website. The guide includes everything you need to know before picking a class in Gaia Odyssey. 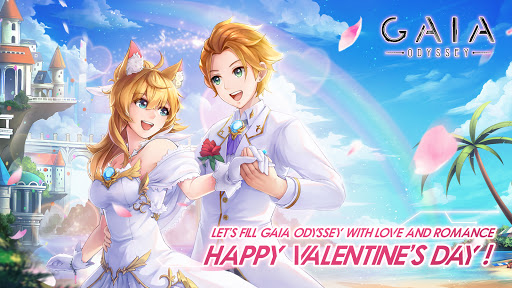 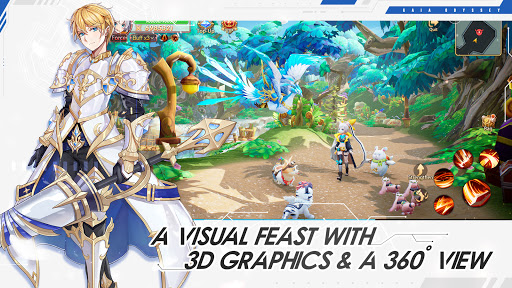 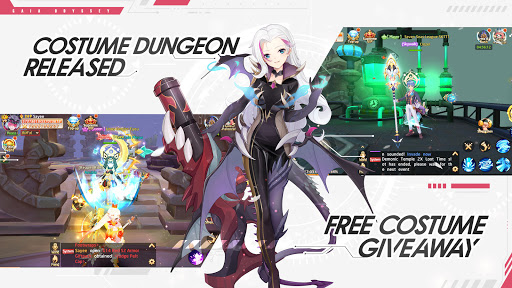 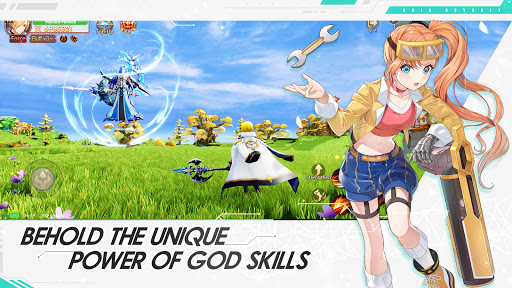 How to Download and Play Gaia Odyssey on PC