In the early 20th century, people of a lost nation begin a fight for their country.
The journey of “Pyotr,” for whom no nation could be his home.

Become the protagonist in a story based on real historical events!

"MazM : Pechka" will be released as weekly episodes.
Enjoy the story that unfolds before you every week!


▶ An interactive story game with a movie-like feel

• In “MazM: Pechka” you can follow the captivating plot by exploring the map.
• Experience an epic tale based in the Russian Far East, in this unique dramatic production from MazM.


▶The chaotic Russian Far East in the early 20th century

• The game is set in Russian cities of the early 20th century.
• Explore Russian streets of the time and meet intriguing characters.

▶Discover historical trivia that you can only find with MazM

• “MazM: Pechka” is steeped in fascinating history.
• Collect historical “footnotes” while making your way through the story.
• Learn about the historical events that led to the Russian Far East descending into chaos.


[About MazM]
• At MazM, we strive to reinterpret classic stories by turning them into incredible new games.
• We wish to instill a lasting impression in our players, like that which is made after experiencing a great book, movie or musical.
• MazM Website: mazm.me


[App Permission]
• You must allow this app permission to the below settings.
• Device photos/media/file access : Currently, the app does not access device photos or media, and it is only used to access game data.
• Location Permission: This permission is used to provide users with appropriate ads. (Not required)
View More 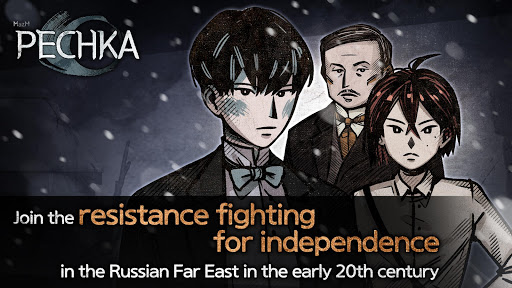 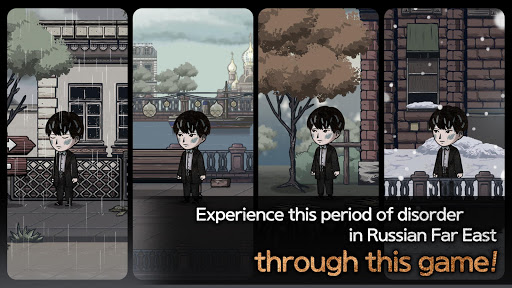 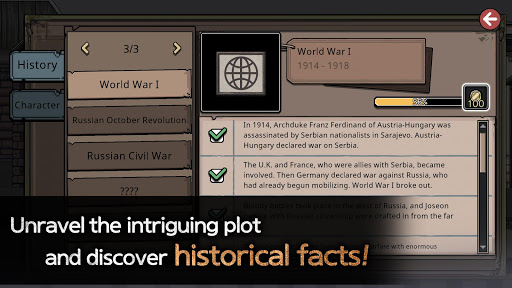 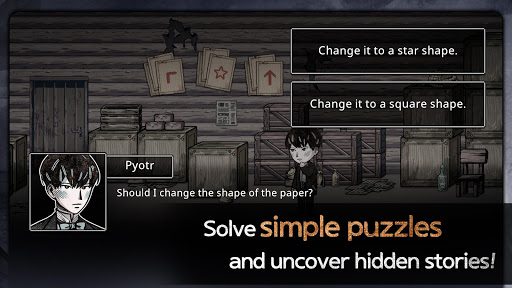