Call of Duty Mobile Season 3 is live for every player around the globe. This particular update was getting a lot of hype before its release, and that was absolutely true. Call of Duty Mobile is an action game with Millions of Installs and reviews on the Google Play Store and iOS Store. 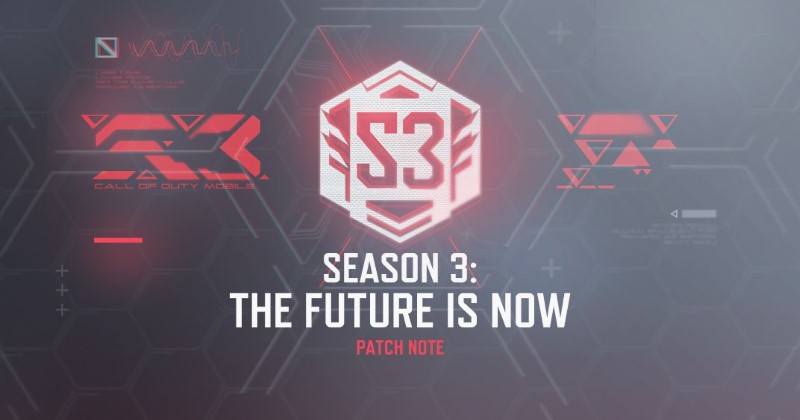 The game itself doesn’t need any introduction, even for a newbie. In this article, we will talk about everything Season 3 has brought for you and how it is beneficial for you, or how you can convert this Season’s update into your favor. So, without further ado, let’s get started.

Call of Duty: Mobile has released two new maps in the new Season 3: Tokyo Escape. One of the many reasons why CoD Mobile has got a lot of fame in a short time is its ability to surprise its players with new maps and new skins in almost every update—keeping the game and pace more alive and interesting for players around the world.

The two new maps are:

In Season 3 update CoD Mobile introduced two different weapons. One of those weapons is none other than PP19 Bizon, a famous SMG you must have used in PUBG Mobile. The recoil is quite easy to handle, and the best part about this gun is that it has a large magazine, meaning you will be able to stay in fights a little bit longer. Not only this, the fire rate and damage are also pretty amazing. 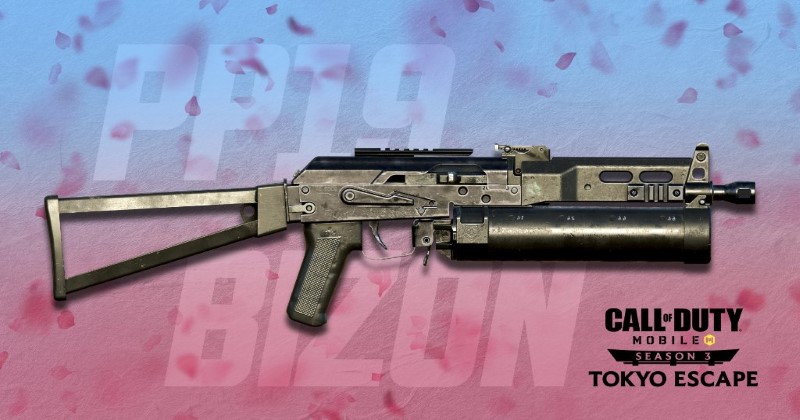 The second weapon is a 9mm pistol known as Renetti. Renetti is quite famous for its three-round burst if you have the right attachments for it. You can also check out SKS weapons here.

There are two new game modes in the season 3 update:

There are three different types of skin categories available in CoD Mobile: 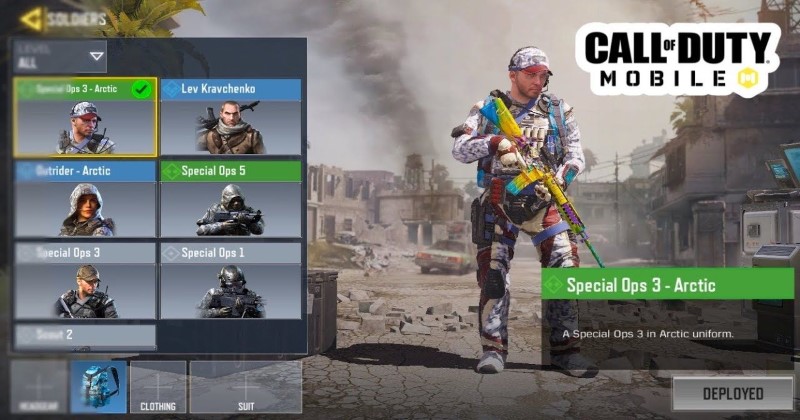 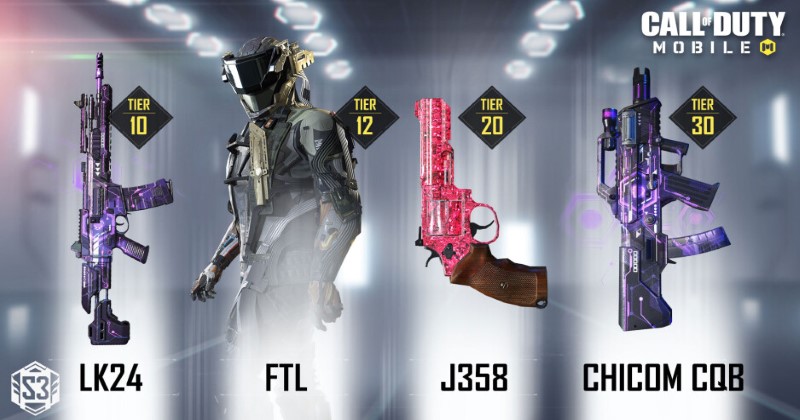 How to buy New Battle Pass in CoD Mobile? 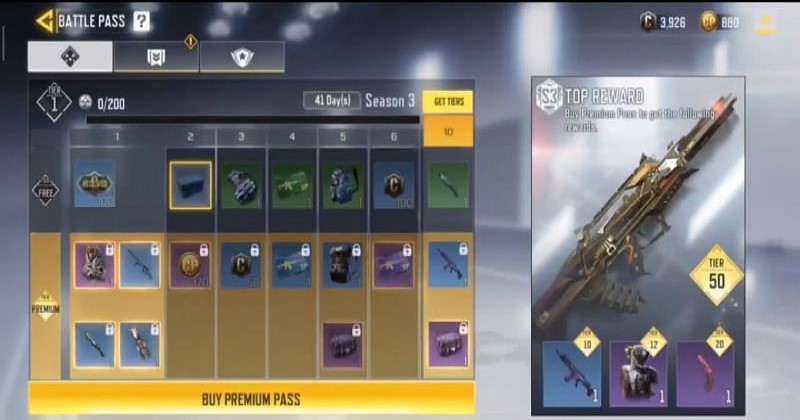 Here is how you can buy the Call of Duty: Mobile Season 3 Battle Pass: 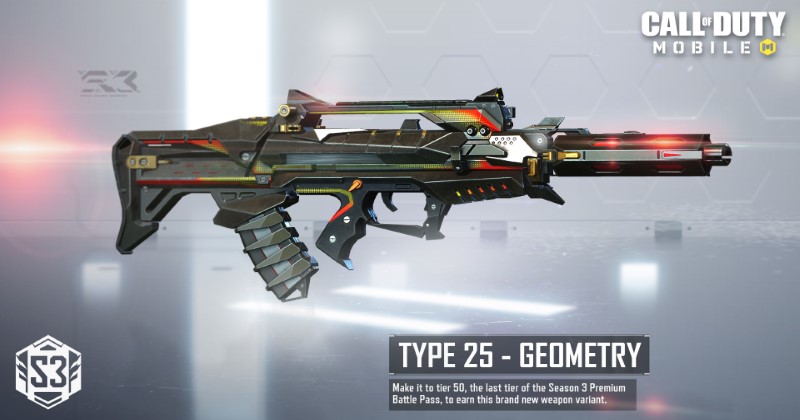 Call of Duty: Mobile has made changes to the following weapons:

If we say that LDPlayer is made for CoD Mobile, then it won't be wrong. You have a bigger screen, high FPS, a lag-free game environment, and much more. LDPlayer provides you the opportunity to enhance your gameplay by enhancing your CPU’s performance and by choosing smart keymapping for CoD Mobile. 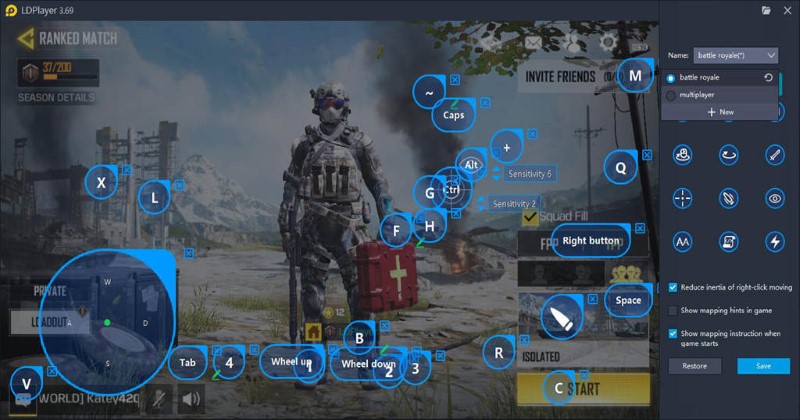 LDPlayer already has built-in keymapping, but you can always customize it according to your liking, and you can also use its other features, which will make your gaming sessions much more pleasant. Download the LDPlayer emulator right not to play CoD Mobile Season 3 – Tokyo Escape.

The latest season has brought too many new items, weapons, and other stuff. In the above guide, we have given you an in-depth look at what Season 3 has brought and why everyone was talking about it. Make sure to check out weapon changes and compare those with the CoD Mobile Season 2 update.

Epic Seven Solitaria of the Snow and the Recent updates