Get Familiar With Gunsmith Loadouts in COD: Mobile | Complete Guide 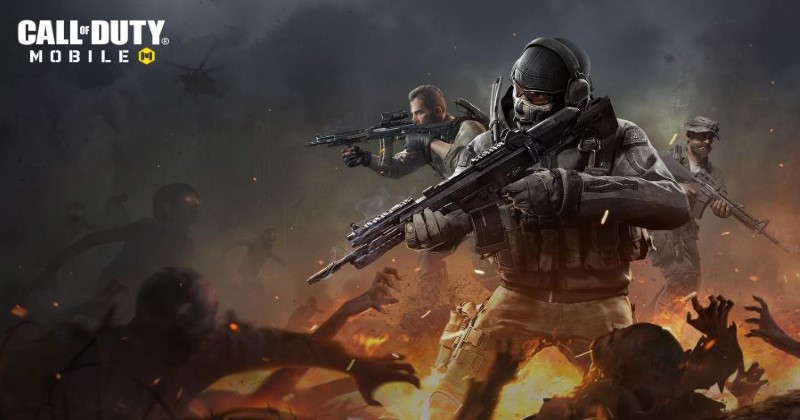 Gunsmith Loadouts in Call of Duty: Mobile has been recently introduced. After Season 1 New Order, knowing the best Gunsmith loadout for a particular gun has become extremely important. After understanding the meta, you should instantly start thinking about the loadout for that gun. Learning how each gunsmith attachment works and what particular modes you should use with every gun can make all the difference in your gameplay and quickly help you get fragments.

Gunsmith Loadouts have soared in popularity and have become a staple of the COD genre. Here’s everything you need to know about them.

A gunsmith is someone who can craft, maintain and modify a gun. In the gaming world, a Gunsmith loadout is one wherein many aspects of a particular gun can be modified to your will. While a gun will still retain its base stats, you can move attachments around like the sights, clip size, recoil, etc., to compensate for any shortfalls the gun has.

For example, if you had an SMG, you would probably want to increase its range and magazine size as much as possible, whereas an AR would be much better if it made you as agile as an SMG carrier. In any case, the main goal of a Gunsmith loadout in COD: Mobile is trying to improve the negative aspects and traits of a gun to trade with enemies in a much more effective manner.

Weapon XP and Leveling Up:

Before you can adequately customize your gun, you need to first start using it. A very inherent advantage of using your weapon repeatedly is to begin to identify its flaws and errors yourself. After getting a good idea of what the weapon is all about, you need to start getting frags with it so that your gun levels up.

If your gun is not leveled up, you will have many locked Gunsmith attachments, which will not be available for you to use. Getting in about 30-40 wins with any gun lands you at a spot wherein you have enough Weapon XP to customize a gun comfortably with no shortfalls. There will always be some sights and attachments that will unlock at later levels, but they are generally not used in most cases.

Do note that if you have trouble gaining Weapon XP, you can always activate a Double XP Weapon Package, which would provide you with twice the experience in half the time.

After getting your weapons leveled up, you can now access all the attachments available to you. You are only allowed to equip any gun with five gunsmith attachments at a particular time. Each Gunsmith attachment will have a caveat associated with it. As the Gunsmith, you need to figure out if the trade-off is worth it for the gun that you own. If it seems like it is, only then should you add those attachments. 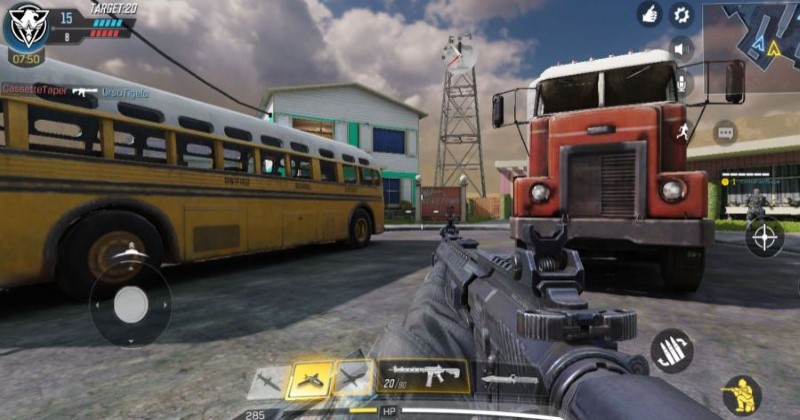 There are various sights that you can equip in Call of Duty: Mobile. All of them serve different purposes, ranges and have a different aesthetic to them. Most of them, however, are purely cosmetic and do not have a tangible effect on them. However, they are essential in any aspect of your gameplay with any gun. They also let you see what is in front of you in a much clearer manner.

For Gunsmith loadouts, a Red Dot is probably the best crosshair and sight you should go for as it is most commonly used amongst Pros and has a nice feel for it. You can also always go for the Holographic Sight as it is quite a good pick in certain situations, and it certainly does have its strong points.

One exciting aspect of a Gunsmith loadout is that you can change your gun scope by an immense amount. For example, you can equip a long-range scope on your AK-47, and no one would bat an eye. While this may not be the most optimal way to play in some cases, it does provide you with a lot of versatility in niche cases wherein surprising the enemy of the essence. So, having a scope in AK with a bolt sniper's firepower would not be so bad at some moments. 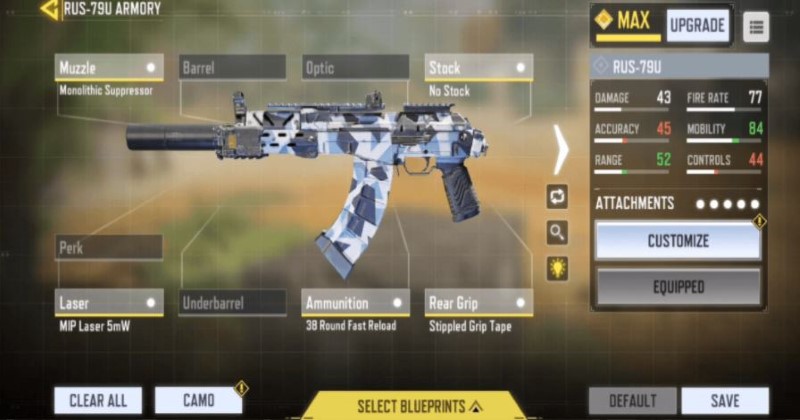 The next part of your Gunsmith loadout is the most important but also the most complex to understand at the same time. While sights do not have a disadvantage and are just a matter of personal performance, each other attachment you wish to choose or not choose will have a tangible benefit and a burden, which you will need to figure out as you play the gun.

While you can always look up Gunsmith guides of other players, we always recommend setting a benchmark for yourself and making a loadout that suits you. You can then look at the professionally made loadout and compare. Mixing and matching both together is a practice we wholeheartedly recommend. In any case, you will need to spend a lot of time looking at the negatives and positives of each time before deciding your Gunsmith loadout, as it can ultimately make or break your game in certain situations.

Do note that the meta is constantly changing. You need to vary of updates that continuously come out for the game that can cause a considerable paradigm shift in the game itself.

COD: Mobile is arguably the most popular mobile FPS game of all time. With the introduction of Gunsmith Loadouts, a new layer and aura of customization have been added to the game. Now, it is up to you to mold and changes your favorite weapon to better suit your needs and play style.

If you do end up making a good Gunsmith loadout, there is a high chance that it won’t stay the same for long due to Developers' constant updates. Therefore, following this guide should help you understand that Gunsmith's nitty-gritty guides themselves and what you can do to get a good loadout every single time.