The battle of the Three Realms has officially started, invitations are sending to heroes from all over Southeast Asia such as Cambodia, Philippines, Indonesia, Vietnam, ... Let’s start the battle in the top role-playing game in Southeast Asia with soulmate right now. PLAY NOW!
The Leader Of Endless Battles & Becoming The Legend In Our Story

Play as the hero and experience the following super special features :

1. Eight Classes - Expressing Freedom your level
With eight classes, the hero will freely choose suitable for the hero’s personality. Men choose female class, female choose male is interesting and worth a try! Besides, the hero will be free to show off skills in each class. But remember, each class will contain its special powers and need a hero to explore!

2. Three Realms - Battle of the Leader
Three realms battle with many special stories, and even more unique with the participation of many other heroes in Southeast Asia. Is this an excellent opportunity for unlimited battles? Spirit Land promises to be a game that owns emotions and unforgettable battles for every gamer who loves role-playing games. Join now to become proclaimed king and become the king of the game world Spirit Land now!

3. Two hearts - One romantic love story
Two hearts and one love beautiful, erase the limits of gender, space and time. It will hold the weddings of the century at Spirit Land. A feature that helps heroes experience feelings of love and love. It’s interesting, right, get a soulmate or lover to make the wedding right away! Heroes will be all lonely when playing Spirit Land.

4. Stylish Fashions and Mounts
Great war and show power, but do not forget to show other heroes the outfits, fashion collections and collections of super cool mounts in Spirit Land.

5. Unique incarnation features
INCARNATION - it rates the feature as special, helping the hero increase power to win at top PK battles. Besides, the appearance of a special deity feature is a plus point of Spirit Land in the world of role-playing games in Southeast Asia. Precious to experience it.

6. Free Trade – Free Play
The hero will have a significant experience when selling and buying items, pieces that the hero wants to own.

World Spirit Land has officially launched with other features for heroes to explore!

Download this new game right away to get the feeling of asserting yourself in the Southeast Asia MMORPG share! 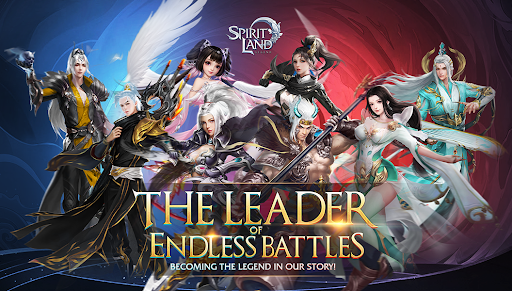 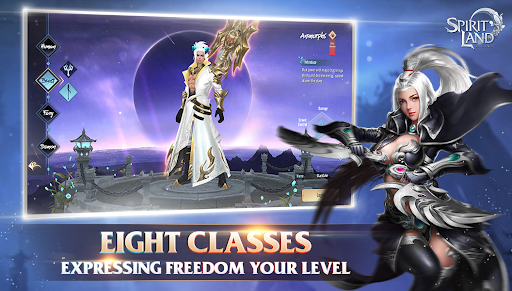 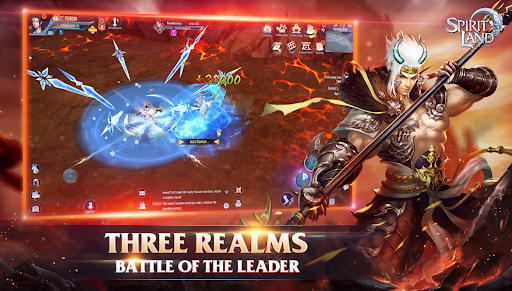 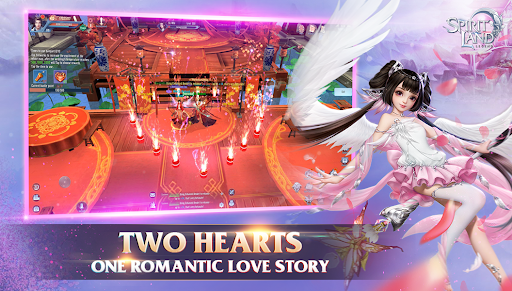 How to Download and Play Spirit Land on PC