Luna’s Fate is western fantasy MMORPG with anime-style graphics. It feature a variety of dungeons, a massive world to explore, endless fight and many more to explore which you shouldn’t missed.

[Synopsis of Luna’s Fate]
During the chaos times in the beginning of the creation, there born a Giant who his divine might tear the chaos apart. He then turned his body into an elements that made up the world and his heart into a tree named Yggdrasil that support everything on this land. He also created Lynes, the Light God as well as The Dark God, Dax. This newborn world is named as The Land of Origin and this history is known as Legend of Genesis.

With the passage of time, the wars among the gods were ceaseless. One day, the last war is break out and Yggdrasil was destroyed as a result of leading to the falling of Land of Origin. In order to save and mend the world, the gods have sacrificed themselves and resurrect Yggdrasil while agreed to call a truce. With the fruit of Yggdrasil, they created their own race with the image of themselves in order to protect the new Yggdrasil, the fallen old- Yggdrasil was used to create eight dragons and new world - Alania is born with the history known as Ragnarok.

Thousands of years passed, the gods fell asleep and the humans waken. Human built the Kingdom Angelia and magic have become their faith. Those had o magic lost their lives and voices of protest rose one after another. In the end, the Kingdom was burning in the fire of war. Few thousand years later, the power of devil was resurrected and awakened the shard of darkness as well as the long-drawn-out war. The old heroes have gone, this land has ushered in a new era o heroes! And you, are the savior of it! 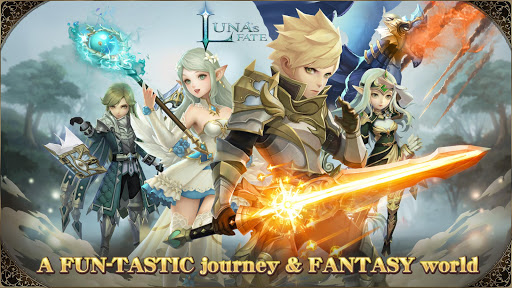 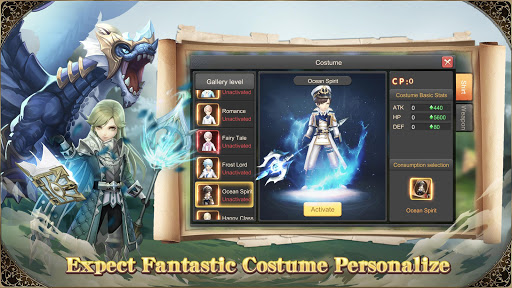 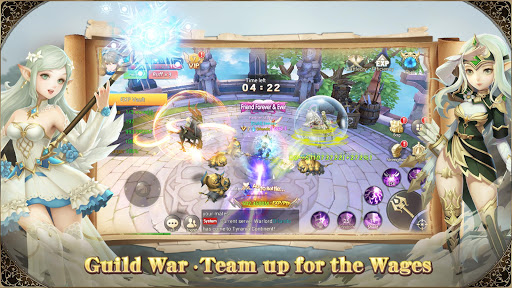 How to Download and Play Luna's Fate on PC