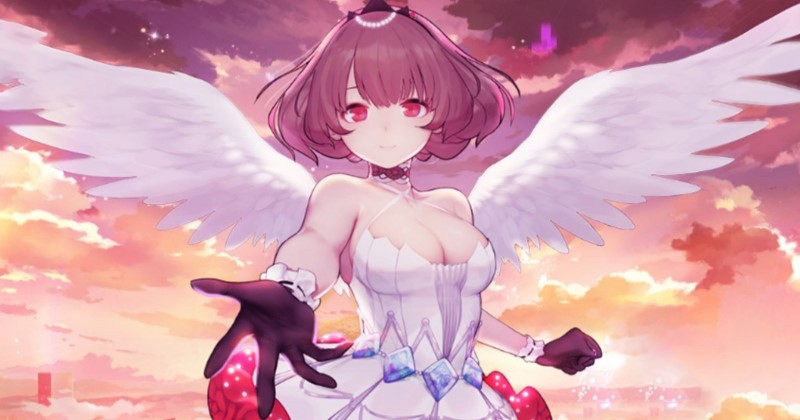 Illusion Connect is a free mobile Real-Time Strategy game with characters known as Radiants, with each having their own unique set of skills and abilities. The game is developed by Superprism Technology and features huge real-time battles, strategy-based combat alongside huge character combat customization mechanics that have consistently added a layer of depth to the game.

A bunch of famous Japanese artists voices the game itself. You can also customize your own home and add your furniture in the game itself while fighting with mobs and bosses' varying difficulties. One of the first things that you should do every single day is maxing out your Daily Trials. You should at least make the reward attempts, which provide you with extra resources. So, even if you cannot do all of them, we highly recommend maxing all of them out. Your goal should be to stack resources as much as possible because gems or crystals and coins will be one of the biggest factors when a new event or character releases.

You can increase your player or leader cap, which makes you extremely powerful. But, if you do not have these resources, all other players will get the jump on you. Open the shop and go to the exchanger section. Now, purchase the Invincibility Badge. Let's say you have maxed out characters, and you do not know what to do since you have spent most of your gold on gear. In these cases, you should purchase most of the badges present in the shop.

The reason for doing so is that these badges will contribute to when you finally level your character up, especially to the next breakpoint. If you go into the Character Tab, you will need badges to level them up. So, since farming them takes a lot of stamina, it makes sense for you to purchase badges, especially in the early game when stamina is effectively converted into gold. So, it is just much better to buy these badges to accumulate more resources.

Do The Arcana Trial every day:

It would be best if you did the Arcana Trial every day. While the shards that you get might not seem like a lot, they do stack eventually and add up and ultimately get to the point where they can be extremely useful in many situations. As soon as you enter, we recommend that you go for the Light Paladin, as he is generally the most favorable out of the three.

Try to five star your characters in your core team because five-star characters will get the raid bonus and Paladin bonus, which means they will get stronger.

You can end up getting items like the Bone Crusher if you have maxed out your Guild Crusades, which is especially useful for free to play players who need all the help they can get in certain situations. Especially when it comes to a lack of items as they generally have limited resources due to the game's inherent design.

Ten Saints is a part of the premier arena and is perhaps the hardest arena in the game. Have Ten Saints so that you are auto-registered every single, so you do not have to worry about trying to sign up. Your biggest contribution is going to be placing all your characters at a good time.

Ten Saints provides you with a pretty decent chunk of gems, but it helps you build characters in Ten Saints using Miracle Mode. Whoever is successful in Ten Saints with two-three characters in each team can easily decimate most of the competition. So, generally, you do not want more than two strong characters in a particular team at any given moment. You need to do many things in Illusion Connect, even after you think that all your Quests and main goals have been achieved. You still have to accumulate resources for your max level up to cap update. You still need to increase your levels with your primary character. Moreover, you still need to complete both the Dream and Ten Saints quests while also focusing on your Guild.

The late-game for Gacha games like these can be quite appalling at times. However, with a steady mindset, you should beat, if not just with consistency.

With the increase mentioned above in content, Illusion Connect has turned into a Gacha game that is here to stay. In any case, you should always focus on accumulating as many resources as you can. Your end goal of what you want to do with those particular resources can vary depending on your idea. However, in most cases, you should generally go for character building rather than waiting for the next level as it can become quite mundane and boring.

Your ultimate goal is to have fun with the game. So, do not be afraid to experiment with new characters and remember to change your character composition now and again for some real enjoyment. Triple Fantasy Card Master Tips to have an Easy Battle

Disney Mirrorverse Codes - When Will They Come