Fae Knight Tristan or BaoBhan Sith is a strong character like ST Quick units. When she is well supported, she will loop it easily between her batteries and buffs. It is valuable to consider the struggle of Quick teams to stay alive for a long time. Even the CQ will become very low blitzable with time. So, a Quick DPS is essential to keep it more long-lasting without reducing more critical tools. 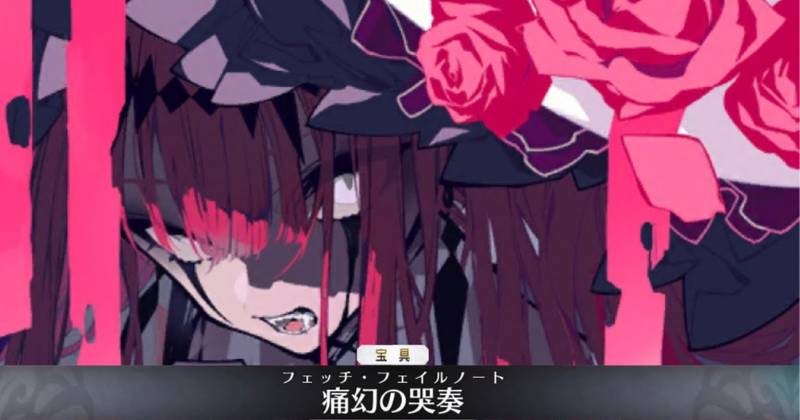 BaoBhan Sith is an attacker. Her HP and similar attacks are relatively higher than other Archers. But, her stats and internals are not remarkable. She has good Art cards. It is more improved than her deck. But, in the case of an exchange, her Quick cards are going a bit bad. Anyway, she is a perfect servant with good counts of hits. She can create more stars. Her theme is more like general alright.

It is not poor to exhaust her out of the gate. But, it does not support her. She has Territory Creation A and Riding A. So, her NP gain is high. BaoBhan Sith possesses a Magic resistance EX. It can debuff her. So download Fate Grand Order on PC and join the adventures of the Baobhan the Archer.

The material requirements are essential to BaoBhan Sith during the game. She has a mixed bag as she wants more silver and bronze mats. It shows that proofs, arrowheads, and stakes preferably hedge you. It will base on the type of servant that you have to choose. As same as Morgan, BaoBhanSith also acquire a vision scale. It hinders that she is unable to max out on release.

As for the material requirements at Ascension Materials, she requires several things. They are,

As the material requirements at the Skill enhancement materials, she requires several things. They are,

She has a mixed bag as she wants more silver and bronze mats. It shows that proofs, arrowheads, and stakes preferably hedge you. It will base on the type of servant that you have to choose. As same as Morgan, BaoBhan Sith also acquire a vision scale. It hinders that she is unable to max out on reveal.

BaoBhan Sith has four primary skills which help her through the game.

This is an uncomplicated ST quick NP. So, she can disregard the evasion for one turn. But, it will create damages and make curse debuffs. The effect of overcharging will enhance the effectiveness of the curse. So, BaobhanSith can damage debuffs slowly. It will create critical damages than the expected amount.

If you are a beginner at this game, use our Gameplay guide to learn the rudimentary tactics of the game.

When you are using BaobhanSith, you have to think about the following facts.

Although the archers are not the most acceptable targets of grails, Baobhan Sith is a valuable archer. You can take her benefits if you have no interest in the options of Arts. She is a complex character for grails, and the reason is her speed attacks and supportive nature. Her HP was also less critical to stray crits. 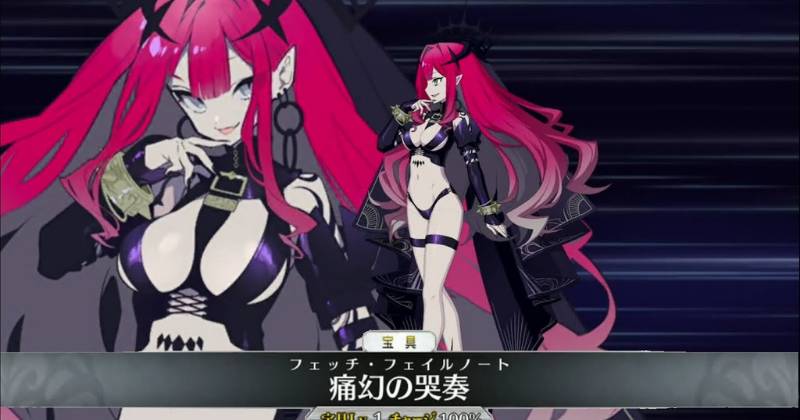 Using the Multi-Instance Sync Feature of LDPlayer will be helpful for the players to learn how they can earn the best heroes with the most manageable steps. If you want to acquire this Archer, it will also be accessible by using this feature.

As a servant, Baobhan Sith is a good character. She has enhanced defensive utilizations with powerful tools of looping. She has steroids also. Although she is a bit unnecessary compared to Castoria, you can still select her if you want a more quick run.

AFK Arena | What is the Signature Item Tier List?