Looking for the best hero to choose from a Fate Grand Order tier list? First, let’s get to know who is going to come as the servants from this game. To get a full idea of them, stay with our tier list from here, and here we have ranked every character to see how well they can be utilized in your gameplay. Each and every servant has been displayed here according to their classes, and you don’t have to worry a single thing about the game anymore. Here we are to give the most out of your game with the best heroes. 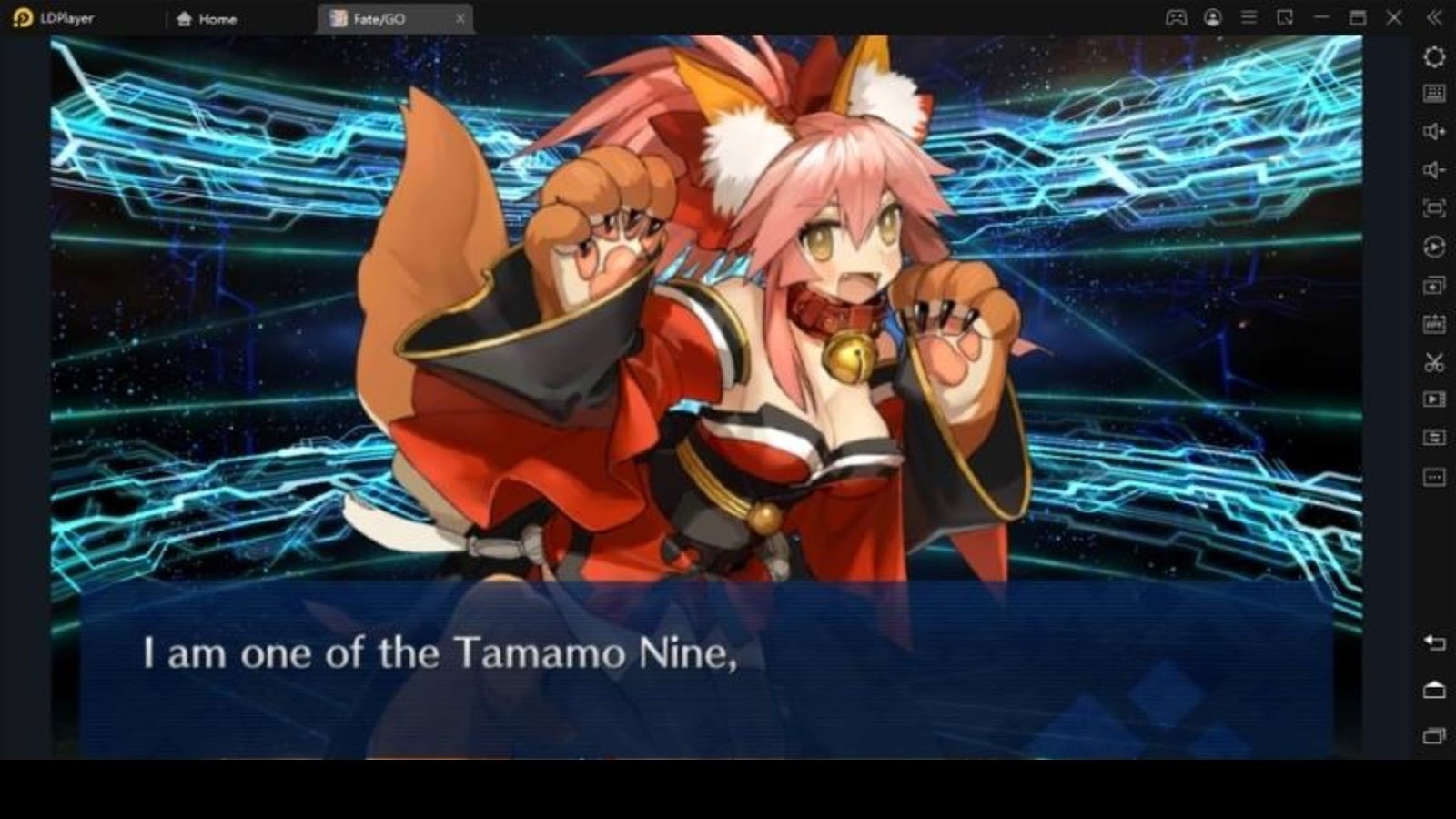 There are so many characters that you can choose to play in this game, and they all have a very different approach to the gameplay as well. But the servant that you are choosing to play has a significant impact on your victory, and they have their own potential in the game. So, every servant you can see under this tier list has a huge impact and a role in making you win through the game.

We don’t say that you have to form a magical combination to build up a perfect hero, but there is a wide range of heroes to choose from here. So here we have ranked our all servants by six different ranks, and let’s see who will do the best here so you can choose the best hero to improve your gameplay. Let’s start.

There are six ranks that we can categorize our servants as follows.

How to Increase Servant Efficiency in Gameplay?

If you want to get the best performance from these all heroes, what we suggest you do here is to go with the best android emulator: LDPlayer. It has a special feature called Keyboard Mapping, which you can use to master the movements of every hero as you can set your own controls for each.

For rolling, running and moving, everything can be set down with a familiar key here, and you don’t have to drag your screen anymore to fight or battle with any servant. You just have the most engaging keys like S, W and A here to control all your movements, and that is how you are raising the efficiency of your heroes.

So that marks an end to our servant tier list of Fate Grand Order, and what we most suggest you utilize comes from the tier SS as well as the tier S. they are the best performers in this game and now that you know who to utilize, good luck with your best battle play.