Run Dawn Awakening on PC
Tencent Photon Studio Group’s ultra-realistic open world is called the Dawn Awakening and is identified as a third-person shooter game. As a multiplayer game, it will put you into survival gameplay within a colossal world, and you basically will have to fight against other players. Moreover, you have the chance to collaborate with them on some super realistic detailed elements.

Rich Story with Several Gameplay Elements
Dawn Awakening is not just about survival because it comes with a rich story set in the vast world here. You will have to find some locations to build a home on your own and will have to explore some of the abandoned cities too. You are expected to survive within these towns, and it is also allowed to drive your own vehicles in a round of this world to find some towns. It is basically finding things for survival under different conditions.
Hunger, energy, size, emotion, hydration, and health are the factors that you need to pay attention to here as a player, and there will be a lot of things to deal with by yourself. Surviving will have to go through several weather conditions and natural disasters, but you have to bear them all. To make it perfect gameplay with the best features, the best emulator: LDPlayer 9, would be the key.

Play with Friends
Dawn Awakening allows you to play along with your friends for your exploring and all, and it is about building, combat, and being social. So, if you want your friends to come to play with you, you are good to go here. And now it is time to fight as well as to survive. 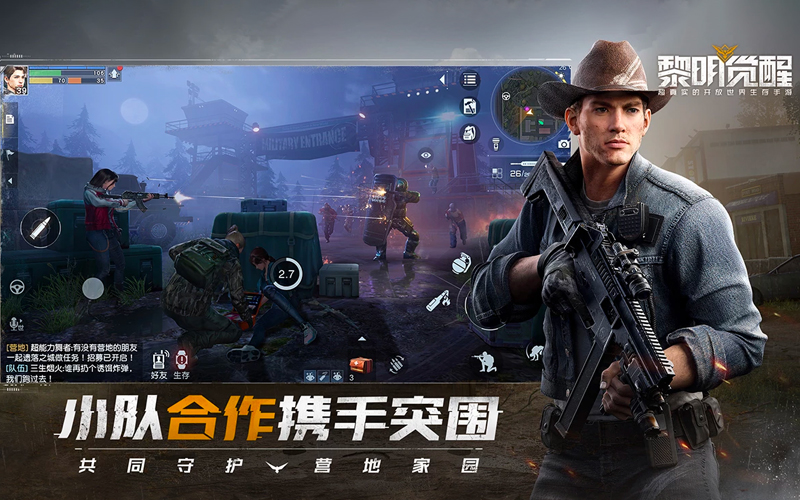 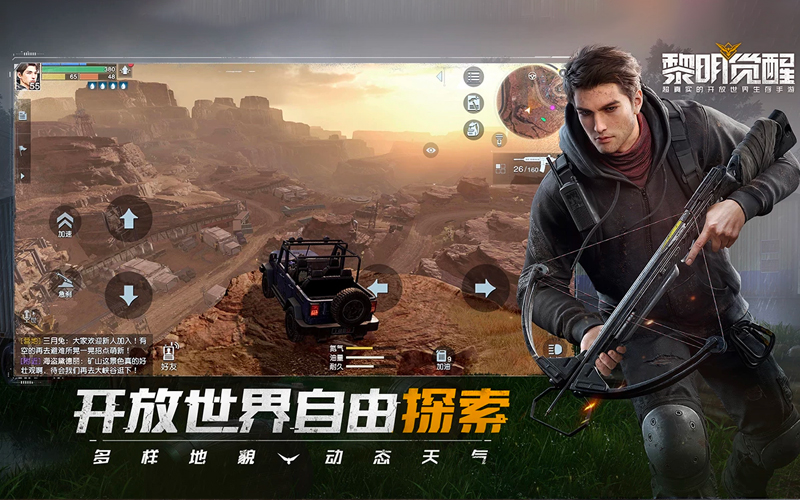 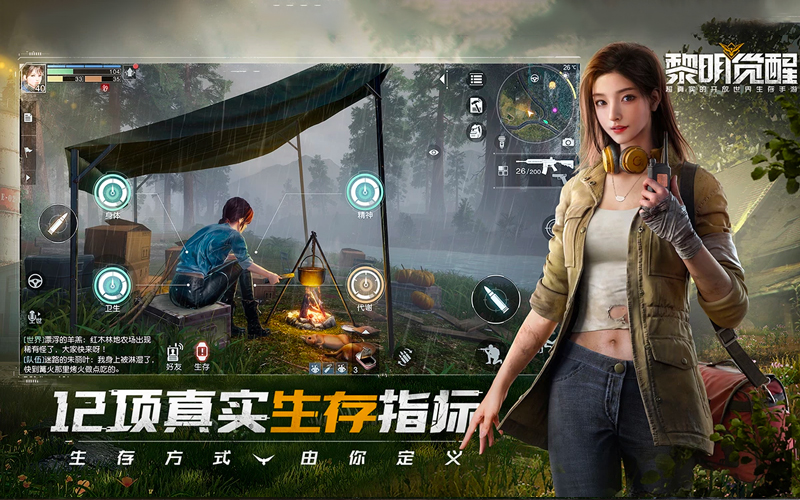 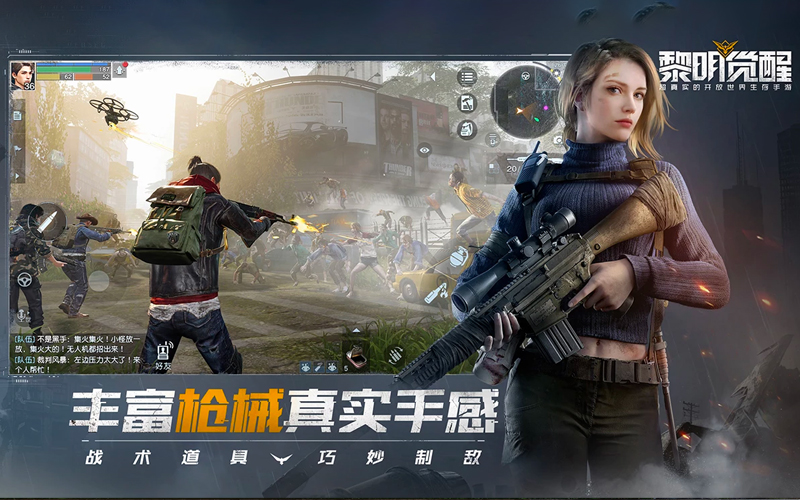 What is Dawn Awakening PC version?

Dawn Awakening is a Role Playing app developed by undefined. You can play Dawn Awakening on PC after downloading an Android emulator from this page. Android emulators are software that run a virtual Android device on your computer. LDPlayer is one of these Android emulators for Windows PC. LDPlayer also provides additional features such as multi-instance, macros, operations recording, and others. Using the Android 9.0 system, LDPlayer can help you play mobile games on PC with faster performance and higher FPS. LDPlayer is meant for hard-core mobile gamers.
Open up

Is it possible to play Dawn Awakening on PC without Android emulator?

How to Download and Install Dawn Awakening on PC