Summoners War: Chronicles is a yet-to-release massive multiplayer online role-playing game where you can summon various monsters with various elemental attributes to assign to your battle squad to engage in battles as the summoner who protects the kingdom of Rahil. Even though the monsters come with light, dark, fire, water etc., elements, today, our priority is the dark summons to review their strength in battle. More than 300 monsters are available here in this gameplay, and if you can summon the best monsters, you can slay down all the enemies using the team you have created, assigning the best monsters. Out of all the monsters with various attributes, let us check the specialty of these dark elemental monsters. So are you ready to check how strong the dark elemental monsters are? If so, dive into this guide and learn about the dark summonses. And also, remember that LDPlayer 9 is the best android emulator to play Summoners War: Chronicles on PC. From now on, we will explain some unique dark monsters available in the Summoners War: Chronicles gameplay. After knowing them, their skills and their personalities, along with the role they have to play on the battlefield, you will easily be able to pick up the most suitable dark elemental monsters for your team. The three major dark summonses you will meet here are mentioned below. One of the best moves in this Martial Cat is approaching the enemy from behind in a way no one can see and eliminating the enemies. As you have a brief idea about this character, let us move into the next part, which shows you the skills of this Dark Martial Cat. Dark Archangel is also one of the best fighters you can use in your gameplay, with the ability to slice down the enemies using single-hit attacks with massive damage and various debuffs cast upon enemies. Once you get to know more about the skills and strengths of the Archangel, you can use this character much more efficiently during battles.

This character belongs to the same type as the Dark Martial Cat; therefore, their primary characteristics are similar. Even though the Dark Archangel has a unique set of skills that makes her more powerful in a different way. 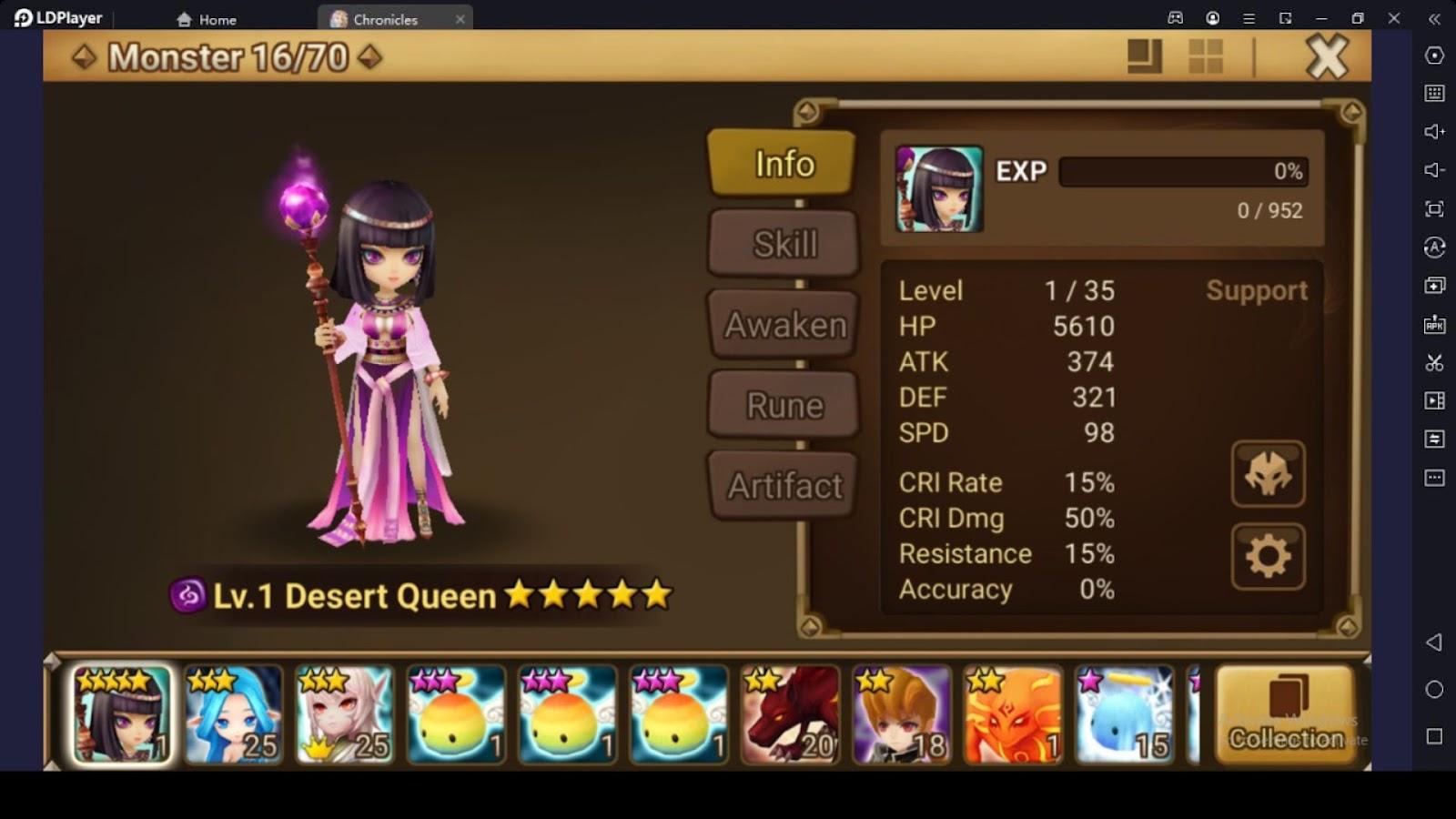 Each of the dark summons explained in this guide is filled with various powerful skills, and you can level up these skills to a certain max level making each character powerful and enhanced. When the skill is leveled up, the effects of the skills also increase along with the level. And also, when using these skills in battles, you need mana because each skill will consume a certain amount of mana when you use them in fighting.

And also, every above character has a set of attributes such as defense power, attack power, health status, critical hit rate etc., which decides the character’s total combat power. When you level up the character using the necessary resources, you can also increase the character statistics, enhancing the character more.

Above are the details of the dark summons that we have brought for you, and as these details are obtained before the Summoners War: Chronicles gameplay releases, things can change when the game is finally released. Until then, you can rely on the above information. Since you know about the dark monsters, it is essential to know the best Summoners War: Chronicles tips and tricks that you can use to obtain these monsters for your team.

The Summoners War: Chronicles gameplay allows you to summon the characters using the summoning system introduced there. As expected from these role-playing games, the summon banners will give lower drop rates for higher while higher drop rates for lower-tier characters. With this mechanism, the game prevents you from obtaining the best ones easily.

The ordinary rerolling method will waste most of your time on it. Still, when you start rerolling using the Multi-Instance Sync feature through LDPlayer 9, you can ease and speed up the reroll process while rerolling through all the cloned accounts created by this feature. Therefore, reroll through LDPlayer 9’s Multi-Instance Sync feature and obtain the best characters in the Summoners War: Chronicles tier list.

Finally, you had the chance to learn the dark summon in the Summoners War: Chronicles tier list because of this guide we made just for you. No matter if you are a Summoners War: Chronicles beginner who has no idea about the gameplay, with the help of this guide, you can understand whether these dark elemental monsters are worth trying to summon to your gameplay. Therefore, have great gameplay while taking help from these dark summon characters mentioned in this guide. 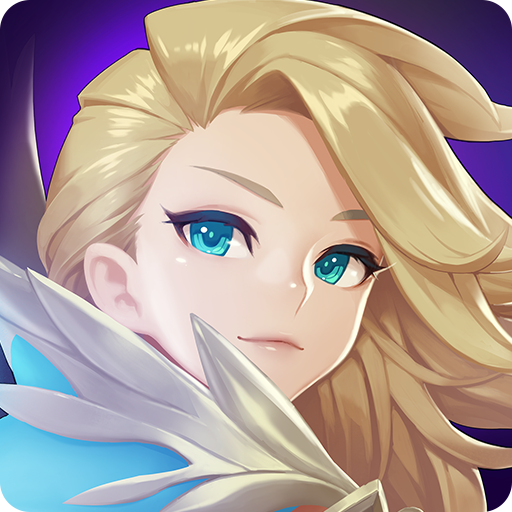 How Can I Play Summoners War: Chronicles with an Emulator