Rules of Survival is the shining battle royale piece that will have a role as a multiplayer game. This is a free-to-play game for all the players online, and the players fight to become the final active person in the team. You can select a playing mode out of solo, duo, and squad according to your choice. When you complete each round, you can obtain in-game currency. It is mainly based on the survival length and the number of players killed by you in the player level in the game. If you are a newbie, you have to get a clear idea about having an edge in the world that has been set against you. This is a highly polished game which has follows PUBG. There is a meteoric rise to the top of App Store charts in Android and iOS. To be alive during the game, you have to follow some tips. We can describe them as follows. It is your time to download Rules of Survival on PC and join the survival from here.

You have to work attentively about your area. Sometimes, it may turn more vulnerable than you ever think. There are no evidence on next happening things. Some main tips are as follows.

In the case of tall grass, you have to rush. At least you have to retain yourself crouched while running. You have the opportunity on selecting the way you go. So, you can decide to do down on a belly creep. It is a good idea to creep in if you are motivated to move without seen to anybody.

You need to grab the gain of the terrain to your side. There are buildings and hills close to that. So, using them try to move invisibly.

You can stay huddle down in a building. This is good for a short time. You can use this when the first murder spree is taking place. If anyone comes inside your particular house, you have to keep on your toes. It is good to wait until some time to search and organize.

Keep an eye on the map. You have to look at the map while playing the game. You have to undercover while watching. The reason for this is the change of safe zones and bombardment zones. You will see some indications through the HUD. Remember to look at the large picture when you think the location is essential.

If you need more winds speedily, refer to the Top Tricks from here. It would help if you did not come suddenly to the map with bare-fisted and sway. There are several things to pick you. But, it is permitted to select what you are planning to do. It is a bit difficult to learn when everything is perpetual and packrat. So, you need to keep an eye on the following areas,

This is the important place that you need to ponder. You need to shut the door when you get into a house. You have to listen for cues of sound from other people impaling in your area. 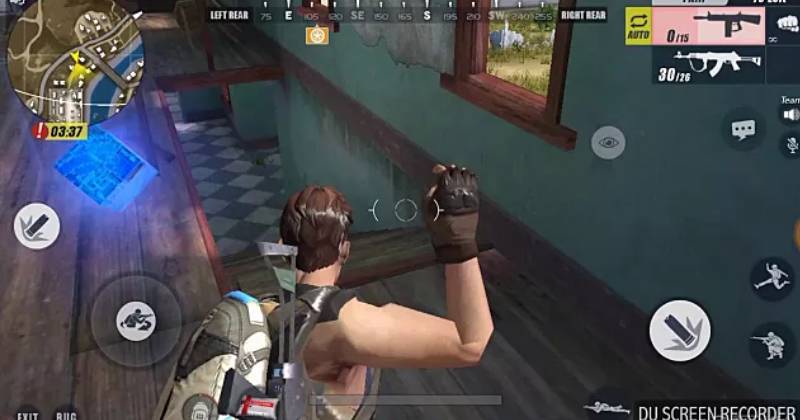 Stick to your team

Always try your best in keeping a connection with your team. If you are moving forward with a solo gunning battle, it will be faithful to form the style of Battle Royale. That game will give big chances to play in duos. Apart from that, it will encourage you to have a team with four members and play the game. When selecting one mode out of these modes, you have to be with the particular model's strengths. 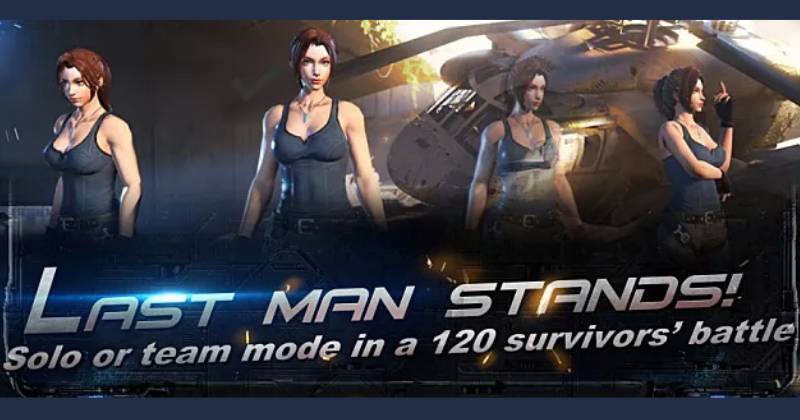 There are few other points to ponder while playing the game. Do not try to hack while playing. This tactic is a lame and pitiful method of landing on the scoreboard. You can get several hacks out there. For instance, there will be some drop which will down the recoil for nothing. If you need apk downloads or a workaround, there is a good chance of accessing fishy software rather than from your device. So, it is recommended not to use that.

Use the Keyboard Mapping feature for the game controls, as having your own created controls will help you survive efficiently. Create the favorite key sets for the controls and efficiently survive within the game by using this feature. Rules of Survival is an exciting game where the players can select the gaming mode they prefer. Surviving for a long time in the game is more important, and it is a considering factor when offering rewards to you. So, today we have discussed how to survive in the game for a long time and other tips that you can follow to play the game well.