From the beginning, the battle royale game initiated by NetEase Games has attracted and joined thousands of players to the Rules of Survival. The players have the space of selecting the gaming mode, either solo, duo, or squads and the ranking mode from casual or normal. The combatting features in the game are challengeable and unique. The game has several exciting strategies where the players have good freedom to take decisions and proceed. 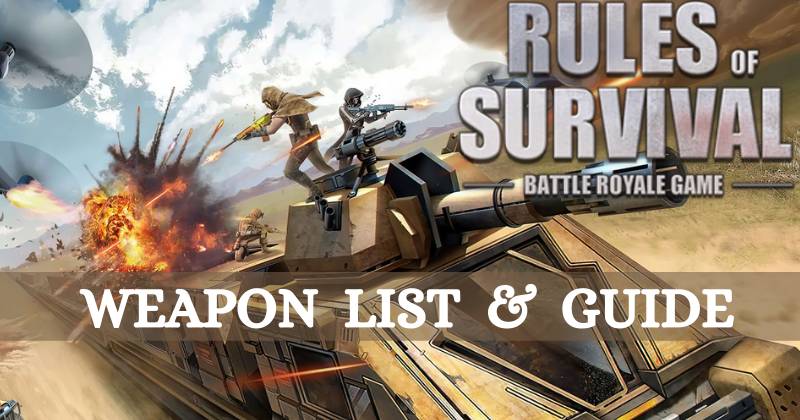 The game offers a high range of weapons that can use by all the necessary players and combat. So, as there is a relatively high range, it is recommended to learn about the different types of weapons and their uses in different situations in the game. The accurate usage of weapons will be more effective, and it will support climb the rank. So, now let us explore the different categories of weapons and their usage to you at the battle. First, download Rules of Survival on PC and then start to dive into weapons.

When you have equipped this, it can reduce the visual and audio signals. There will be a rapid increase in run speed also. For example, you can see the following, These weapons can throw when you use them correctly. Grenades and Molotovs are the types that can do massive damage within a limited time. This is good to force opponents who are out from their covering spots. For example, you can see the following. These are close-range weapons with relatively low damages. It was offset by the advanced rates of fire and low recoil. This will make highly effective close-ranged battles. For example, you can see the following. 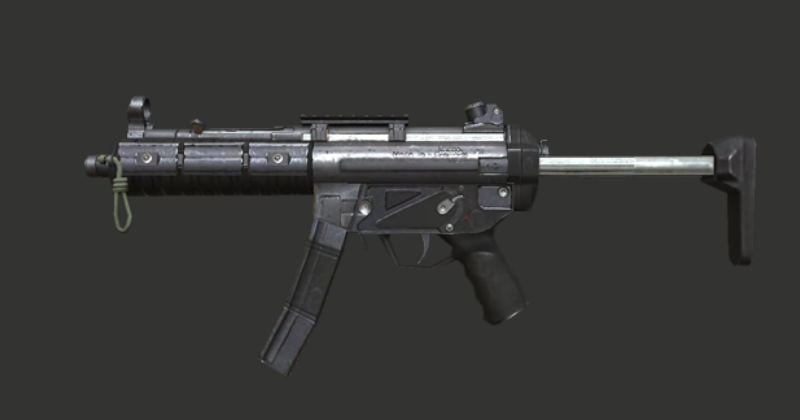 It is a heavy firearm that can hit effectively with the correct equipment. They have a good range, but some can find only in crates. For example, you can see the following. This is the best gun for the close-quarters battles as they have a relatively low range. For example, you can see the following.

These firearms can cause massive damages to a long-range. The weapons are equipped with the sight as default, but there will be other remaining attachments. For example, you can see the following. 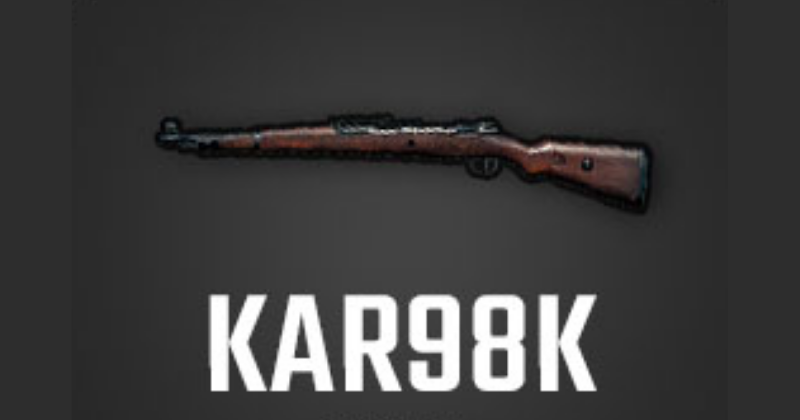 Best Weapons in Rules of Survival

So, apart from all weapons mentioned above, some weapons in the game can be categorized as the best weapons. They will become the mainstay of beginner players. They are as follows.

To have the best controls with these weapons, engage with the Keyboard Mapping Feature. You create your own key sets from here and take control of your game for delivering a quick victory. The game, Rules of Survival, is a combatting game that has a unique kind of weapon. The weapons have different advantages and some disadvantages in different situations. So, it is really important to know the types of weapons and their usages before you go to the battle. With that, you can face the battles skillfully and defeat the enemies while taking maximum advantage of the weapons.