Let’s play a free-to-play game that has been running over the gaming world since 1996 as a part came from the SaGa series. It is called Romancing Saga Re UniverSe, where we need to fight against so many types of enemies with the use of the best strategies. The game requires us to set up a team consisting of three heroes, so you have to put the best you have because you are battling here. And for that, we should come with a clear idea of the characters of Romancing Saga Re UniverSe tier list. 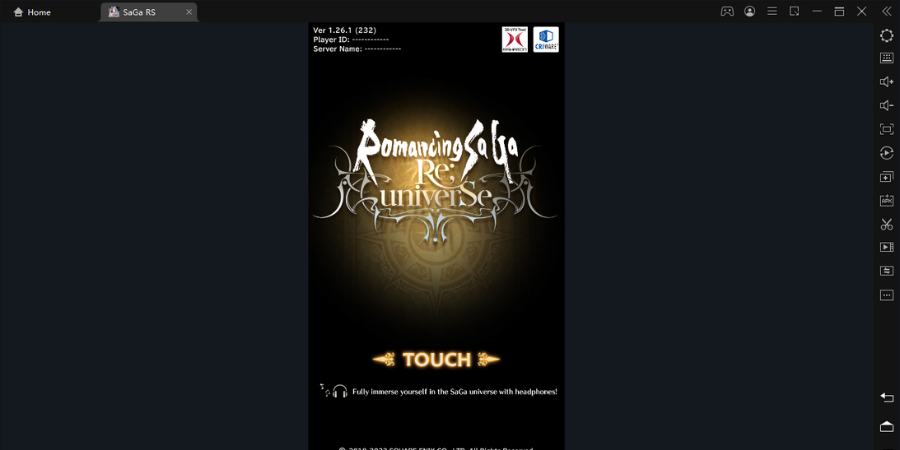 Romancing Saga Re UniverSe is not featuring a usual list of characters for you, and they have a range of them to present to the players. It will not be so easy to put up the best characters at first, especially when you have started to play the game but still, having the right pair of teams will give you the best results through the battles. Every character you see in the game also allows you to customize them to the best you can.

So this tier list of Romancing Saga Re UniverSe has been made to ease up your decisions on creating the best team because you have to pick up the best from the available heroes. Know that this tier list can always be subjective for players because what we see as the best will sometimes be the worst you see. But overall, we made this with a general view that can be used as the best source for the gameplay. And enough talking for now. Let’s move onto the Romancing Saga Re UniverSe tier list from here.

Before we move on to each character, we need to understand how well these heroes can perform in their gameplay, and it can be classified under five categories as follows.

If your wish is to control these all Romancing Saga Re UniverSe characters with smoothness and easiness, we suggest you the best free emulator: LDPlayer here. You have the Keyboard Mapping feature to support you and set all your movements with your familiar hey shortcuts. It will no longer be a problem to become efficient in your gameplay to have big progress. 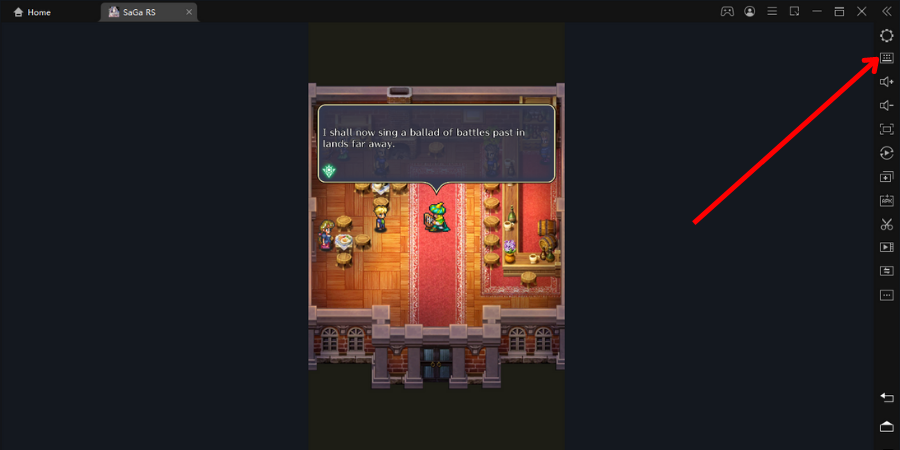 And the other thing is if the re-rolling process for Romancing Saga Re UniverSe is taking longer than you expect, try to have it with several copies of your game simultaneously. The same best emulator: LDPlayer provides you with an option here called the Multi-Instance Sync, and using that, you will no longer wait until your super character comes. Create as many clones as you want, and then earn your agent without waiting a long time.

So this comes to an end for our Romancing Saga Re UniverSe tier list guide, and now the turn has come to choose the best agent. Our best recommendation will go over the S-tier agents because they are the superheroes here, and try your best to earn them with all your cost. Romancing SaGa Re UniverSe Tips for a Best Start

Romancing SaGa Re UniverSe Beginner Guide for a Starter