During the 25th anniversary stream made last Thursday, It revealed many things about the Final Fantasy 7 Ever Crisis, and one of the released details was its closed beta. This game will come as a remake of the Final Fantasy 7, and it will cover up the entire story it had on the original franchise and the spin-off stories. So we have a clue for a closed beta for it now. The question is, what types of content will be there? 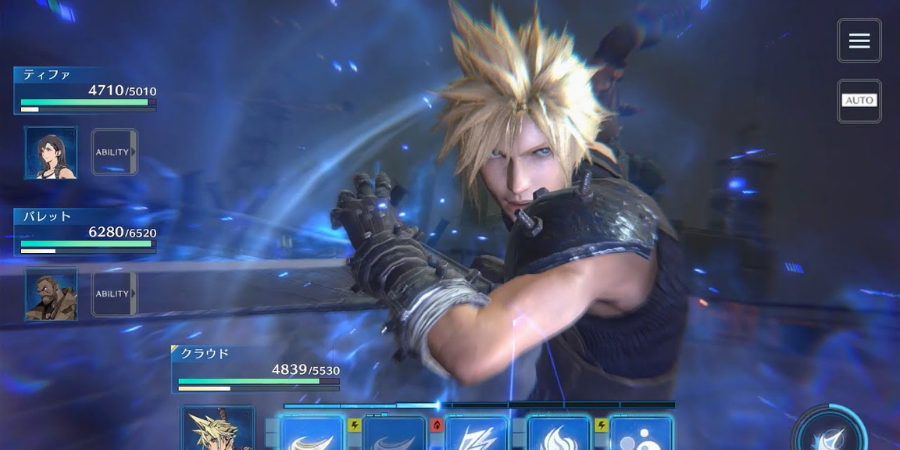 This new game will come as a free-to-play game and as an RPG game introduced to you by Applibot. Inc. There are many events covered here like the Before Crisis, Crisis Core, the Dirge of Cerberus, and Final Fantasy 7 original story and mode. Although there is no exact release date for this game, it is now expected to have a launch any day from 2022, and the game has already released a teaser trailer.

As per the teaser, we can see so many chibi graphics on it, and as a remake, this new coming RPG will not be bad from all its visuals. Even its combat seems very impressive, and at any point, we will surely get a beta for the game. So let’s see how Final Fantasy 7 Ever Crisis will look, and through this guide, we will look into every detail we have right now for the game as follows.

Any Closed Beta for Final Fantasy 7 Ever Crisis?

As we said earlier, Final Fantasy 7 had a broadcast for its 25th anniversary, and it also made us know so many things about this new game. As per the details revealed, we expect the new RPG to launch a closed beta test at the end of this year, which was already confirmed by an official Twitter as well. 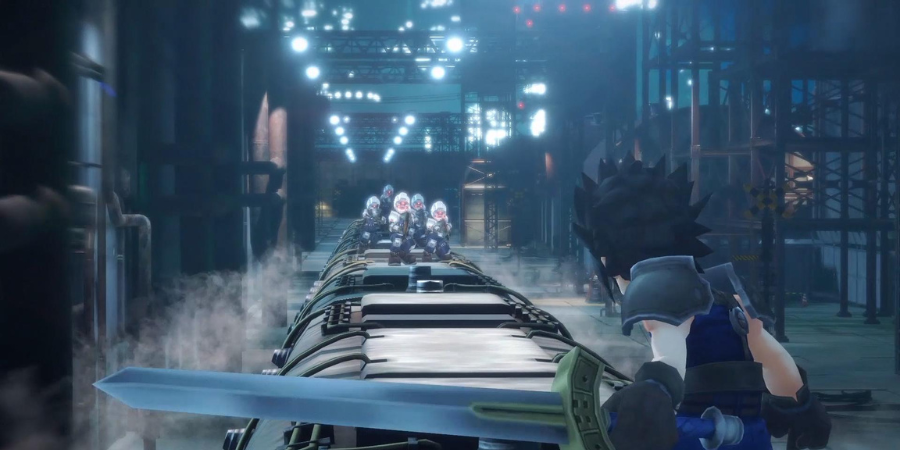 Is there a Final Fantasy 7 Ever Crisis Release Date?

No, we haven’t a date fixed for it yet, and there is no clue about it either. But as per Square Enix, the publisher of this game, we can make our hopes for the game to be released at the end of 2022.

Based on the trailer released by Square Enix, we see a lot of combat in this new remake, and it seems like they are very similar to the Final Fantasy 7 chapters. Every action combat will seem more familiar since this is purely a remake. Just like the original game, this new game will also feature a turn base option in there, but it is still uncertain. 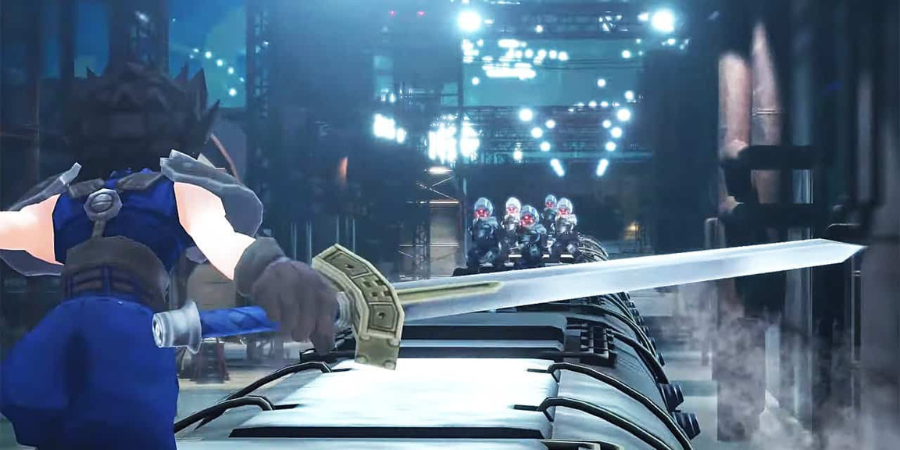 In an interview, Tetsuya Nomura, the creative director of the new game, said that the new game would be free to play, and there will be a lot of gacha mechanics to be engaged by the players. So we now have a clue that the new remake will surely be a gacha game.

There will be a lot of exploration options, and we will be able to deal with so many special dungeons as well. That is not all. There will also be more battles than in the original Final Fantasy 7. But know that this new version will use the same musical theme that will be matched with the original title. So it will be huge lovely news for our beloved Final Fantasy 7 lovers.

Covered Events by the Final Fantasy 7 Ever Crisis

As we mentioned earlier, this new game is going to cover some events that were originally placed in Final Fantasy 7, and there will be 7 of them. 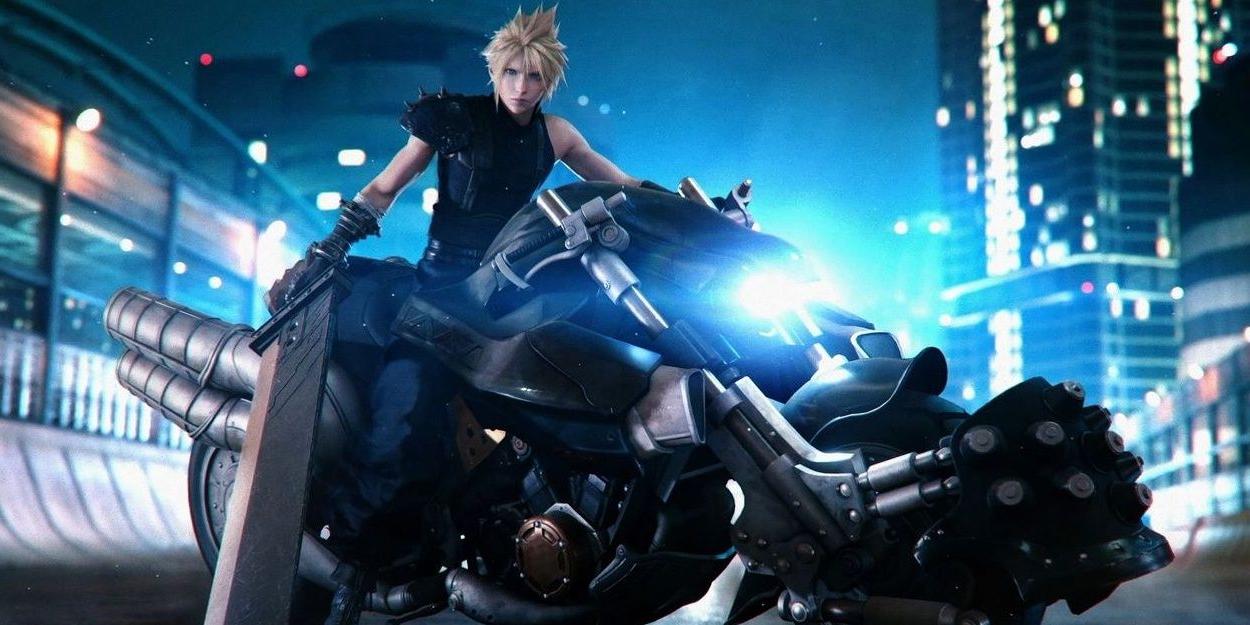 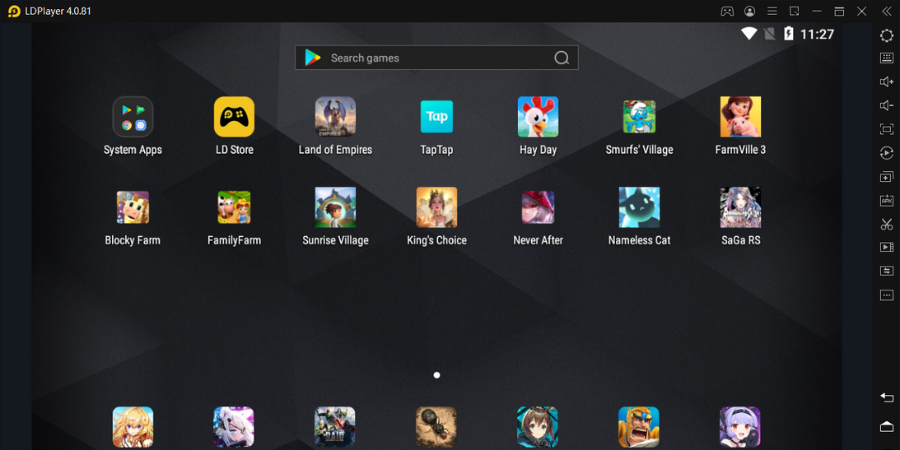 So get ready. Final Fantasy 7 Ever Crisis will be here soon in 2022, and be ready with all the details for the game as it will make it easier for you to deal with its gameplay. After all, having some knowledge about an upcoming game is not a bad but always a valuable option.