Kingdom: The Blood Pledge is an epic MMORPG game that has taken the gaming world by storm. The game has some intricate Gacha Mechanics alongside a lot of depth and strategy that can make it hard for a new player to get into. As such, we’ve compiled a list of a few mistakes that players make when playing the game and how you can avoid them. If you haven’t already, you can download Kingdom: The Blood Pledge for free on LDPlayer. 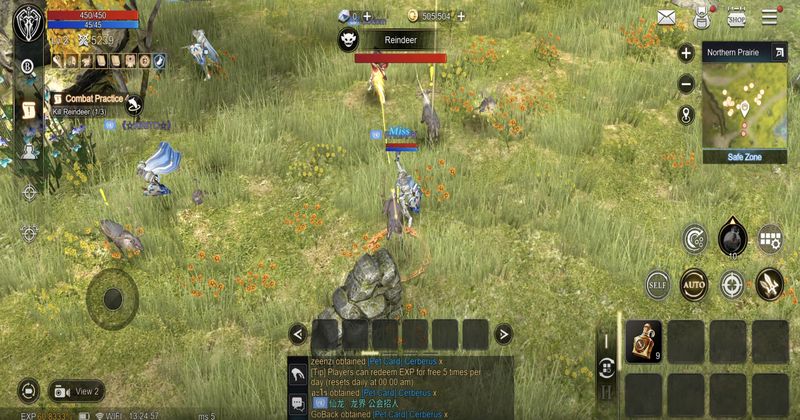 We know that Gacha games are really easy to spend money on, and frankly, it only makes sense that most characters in the game are either locked behind a paywall that you can only break by spending copious amounts of time and effort. Most players try to circumvent this by throwing money into the game.

However, while this strategy is effective, it is not the best way to tackle the game at every point in time. For example, we recommend always going for seasonal sales and limited-time deals when you want to spend money. This helps you with additional resources and items that you generally will not be getting if you spend the same amount of money at another time.

There are particular points of time that you should spend money on. These include the holiday seasons, the weekend, and any other anniversaries or dates and times closer to the new updates that usually bring with them special discounts and promotions.

Guilds are meant as a social introduction in the world of MMORPG. They are also extremely important when forming raid parties, parties, or just interacting as friends in general. When you start with the game, you tend to join whatever guild you can lay your hands on, and in most cases, these are good for starters.

However, as you progress in the game, you will soon find out that starter guilds are not the best for raids, trading resources, or taking advantage of each other's skillsets. You are much better off by joining a guild that is much more private and selective.

Many players make the mistake of staying in the same guild they were once in without taking into account the changes that take place when they level up. So, they are usually left in a guild with many low-level players that simply cannot provide them with the resources or expertise they generally need to help take themselves to the next level. Therefore, we recommend consulting with other guilds and choosing one that works better for your current level.

Try not to stay in the same guild for a long time and keep switching as you explore more options while also seeing the difference of dynamics in each group. Usually, you will end up finding a guild that you like after a few tries. Once you do, stick to it! 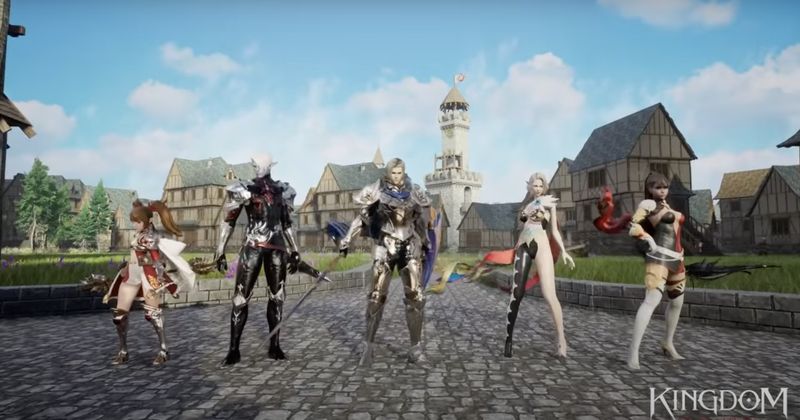 Getting to the end-game content of any MMORPG game can be extremely satisfying. This usually means that you will end up power leveling, which is indicative of you plowing through levels as fast as possible, trying to get an edge on everyone else around you.

While this is completely fine, one issue you will soon run into is the fact that your gear and other resources won't simply keep up. The reason that is because you will end up skipping a lot of quests in zones that grant you other resources and currency in favor of ones that provide you with more XP since your sole goal is to level up as quickly as possible.

So, while you will end up leveling quite quickly, you will not really be strong and will, in most cases, not be up to the mark of other players who are at the same level as you. Therefore, we recommend taking your time and always understanding what resources you will need in the future.

It is definitely not fun to backtrack all the progress you made only to start doing quests that you are now too high level for, which makes them quite unenjoyable and dull. Carry all your gear and resources with you and never slouch on them no matter the reason!

Not Understanding The Difference Between Gear Types: 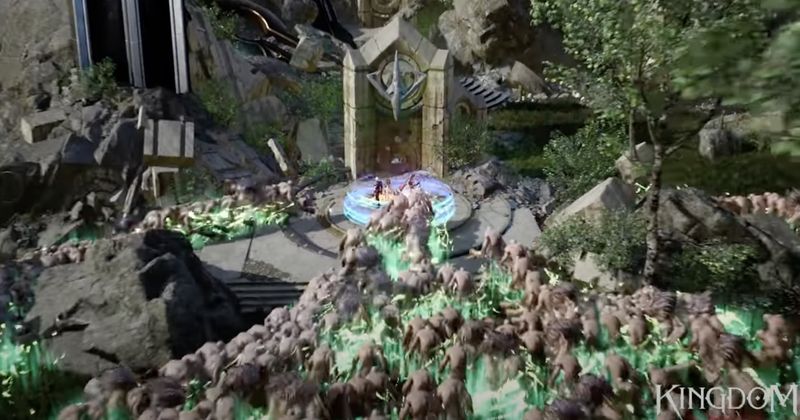 In Kingdom The Blood Pledge, there are two very different kinds of gear types you can go for. PvP and PvE gear. Both of them have their perks and disadvantages, which help them stay unique and relevant. Many players make the mistake of not being able to differentiate between one or the other and therefore going for one of the gear types in unsuitable positions.

Remember that there is not one that is better than the other when it comes to different gear types. It is all dependent on the circumstances that follow. For example, if you are going for a mob-run with your party, putting on PvP gear is useless and will hinder your farming speed as you will be spending a lot of resources on items that are simply not worth it.

On the other hand, going into Siege Wars or a PvP arena or even roaming in the open world with PvE gear can also be quite detrimental as they are simply not designed to be used that way. Like any other good MMORPG player, you should have designated sets for PvP and PvE that you can equip according to the situation.

Focusing Only on PvE:

The primary way for you to level up, gain XP, resources, items, and other important aspect units of progression is through PvE, which is the act of killing mobs. However, players make the mistake of only focusing on PvE and thereby not enjoying the full prospectus of the game.

You can kill other players to be tagged as a red name, and you can then loot their drops. You can also taunt them and strip them out of their gear only to get a title that you can wear proudly. However, stay away from enemies who rally their friends and seek revenge.

Since the game emphasizes PvP, with most areas being completely open for combat, you should always stay ready for a surprise attack. Try to evade areas with a high influx of players if you want your loot to stay the same. Otherwise, you'll end up expending a lot of resources, constantly dying to players who try to kill you.

Not Engaging In Trade: 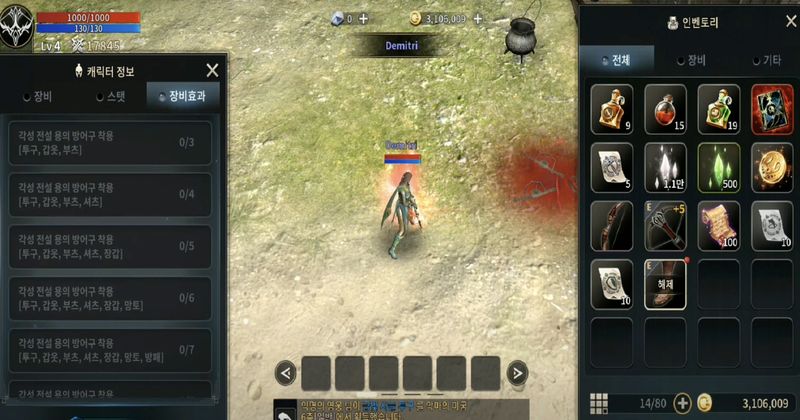 Kingdom: The Blood Pledge offers a completely fair and just market system where any weapon, defensive gear, consumable, or accessory can be traded freely with no repercussions whatsoever. You can then set your price and profit off the quick trade function present in the game.

Most players tend not to engage in this feature as they try to grind for every resource themselves. However, as you will soon find out, you will be able to progress in the game much more quickly if you start trading for resources and selling the ones you have in surplus amounts with those that you are missing. If you haven’t already, take a look at our beginner’s guide for Kingdom: The Blood Pledge for more information.

Auctioning off your items and buying stuff from an auction from your resources is the best way to kit yourself out. If you haven't already, look at what items in the auction house sell for a lot. Then, find a way to efficiently get that item or piece of gear. Once you get the hang of it, sell those items for a slightly reduced price to make the maximum amount of profit in the lowest amount of time.

Not Fighting Off Wild Bosses:

You will always be in need of rare, legendary gear in the Kingdom: The Blood Pledge. Thankfully, you will find an ample amount at all times with the ability to take your wild bosses in a free for all boss fight where loot is rewarded to players who are quick and deadly.

A lot of players make the mistake of not focusing up upon allies to boost their combat efficiency. You can then team up with your friends to further heighten your chances and eventually get epic combat loot and gear that should take your gameplay to the next level.

Kingdom: The Blood Pledge is a game that is all about being the most efficient player out there. By rectifying and removing these mistakes, you should be able to climb through the leaderboards and become the ultimate MMORPG player. Make sure to bring your friends along for the ride with you, though, as that is what truly makes you OP!