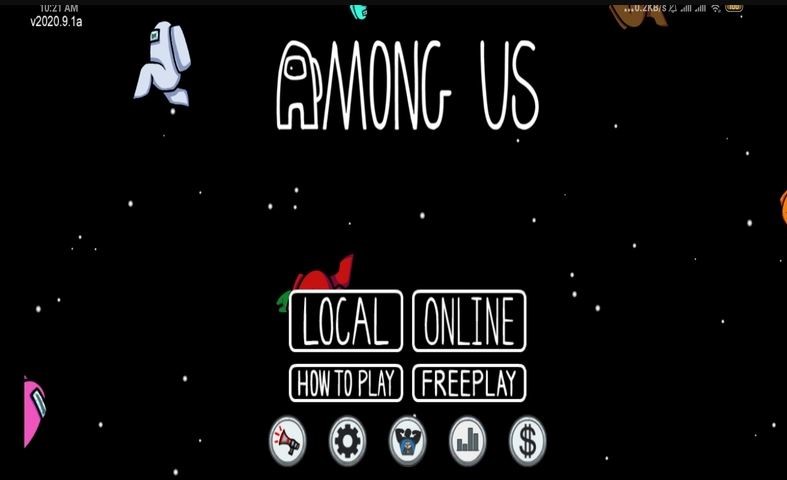 Innersloth LLC’s Among Us is one of the most popular games in the world right now. Even though it might seem extremely simple, the game is filled with many intricate mechanics that have kept players coming. Since it relies on a lot around communication, each game feels different with Impostors and Cremates trying something new every game to 1-up each other. Therefore, it is not uncommon for you to lose on time as a Crewmate as you try to do all your tasks.

Here’s how you can improve your speed and gameplay as a Crewmate and end up doing tasks extremely efficiently in Among Us.

Your primary objective as a Crewmate is never to be alone. As a crewmate, you will always be put in places where you are the only person there. In those cases, you need to quickly go somewhere where you can be easily seen if you end up dying. 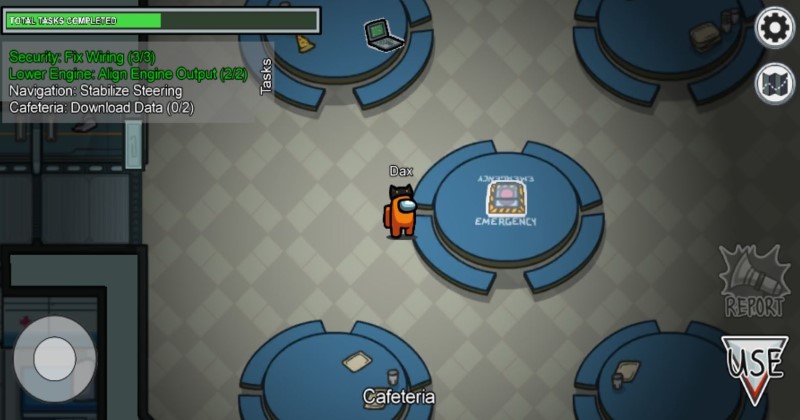 Remember that you can do your tasks even if the Impostor kills you. So, do not be afraid of dying. But, your death should fulfill a particular reason and should not go in vain. If it does, then the Impostor has one less person to kill.

Perhaps the most tricky tasks, tasks near vents, are insanely hard to cover as they are always under watch by the Impostor. Therefore, there's a high chance that if you enter a room where a vent is available, and your task is right next to it, an Impostor might be popping up any time soon.

In any of these cases, your first order of business is to perhaps not go alone into places like these since you will end up dying in vain. If that is not possible, you should leave these tasks to the absolute end as that is when the population has dwindled enough for all the Crewmates to have a general idea of who the Impostor might be.

If you go in the early game, there will be no intel on the Impostor, which means that they will end up leaving the vent scot-free. Another strategy you can employ after your tasks are done is to start camping vents.

While this may seem like a boring strategy, it lets you weed out the Impostor in bigger maps like Polus, where they will need to use the vents to traverse the map. So, if you want to win the game and do not care about how boring it might be, go for this strategy.

Sabotages and Completing Your Tasks: 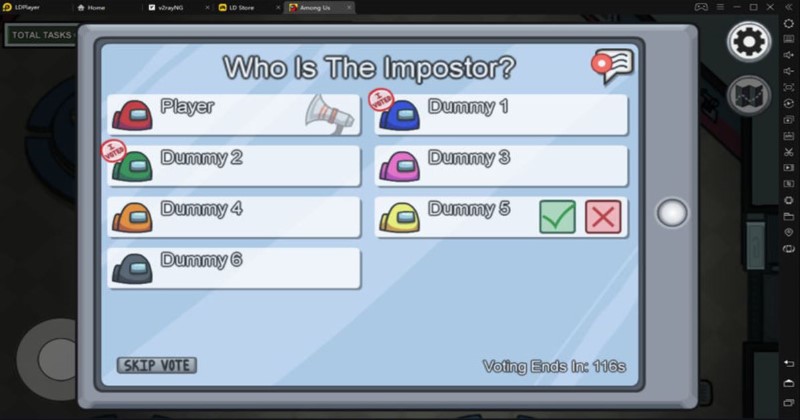 As soon as the Impostor taps on the Sabotage button, your immediate thought process should be identifying where the Sabotage has taken place. You should also think about how that particular act is benefitting the Impostor in the short-term if you feel like a particular room that is now vulnerable, start running towards it as you will probably end up witnessing a kill.

Always going towards the place where the Sabotage has taken place might be what the Impostor wants you to do. Therefore, playing with your mind and understanding the logical consequence of sprinting through doorways with no prior intel might become very obvious to you. Remember that the kill doesn't need to happen during sabotage. It can occur before or after one too. Therefore, staying on your toes and having a rough idea of where your tasks are and where all the other Crewmates can be a complete lifesaver.

This act is further exemplified in maps like Polus, where knowing which characters are Alive helps identify where a kill has occurred. This monitor is why it is quite challenging for the Impostor to win rounds on the map. 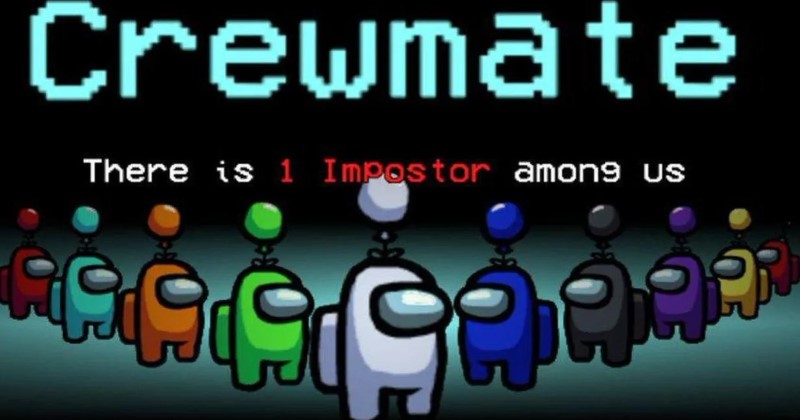 Task Rotations are the preferred order of tasks you should be doing on each map according to their difficulty and priority. Generally, you should be going for Tasks that are much closer to other people in the starting half of the game. Doing these tasks helps you screen all the players in the game and start developing your suspicions of who might be a suspect.

After doing all those tasks, you can either follow someone you doubt or start doing your tasks. We recommend keeping a mix of both. Following a Crewmate around is beneficial for two reasons. Firstly, if they are the Impostor, they will have a hard time killing you as everyone will know they are being followed you. Secondly, if they are just a  Crewmate, they will end up being protected continuously by you as there are no double kills in a single Impostor game. So, it is a win-win either way.

During this entire strategy, the only problem you will face is that your tasks will probably not be done on time. So, that is why you need to maintain a balance of both.

Among Us has solidified itself into a gaming legend with its fun matches and adrenaline-fueled gameplay. It can turn into an absolute joy with a group of friends with the Impostor trying to kill all the Crewmates as quickly as they can.

However, while you might feel like the Impostor role is an easy win, especially if you are a newer player, that is much further from the truth. By following these tips, you can quickly turn into a very efficient crewmate who always catches out the Impostor.