Over the past Covid years, Among Us was the only true happiness for the worldwide players, and it captured many hearts of the players during those lockdown days. That was the only way for people to interact with each other, and it has been added with an exciting plot to make them happier with the game Among Us. And the pandemic got much interest for the people who stayed at home with several additions to the game, and one of its best additions was the Among Us Polus map.

From the game’s mainstream, it has four main maps there, and one of them was this Among Us Polus map with other Mira HQ and Skeld maps. Each and every map has its own challenges as well as mini-games. So even If you are an imposter or a crewmate, you must understand what comes with these maps and today, we are going to talk about this third map. 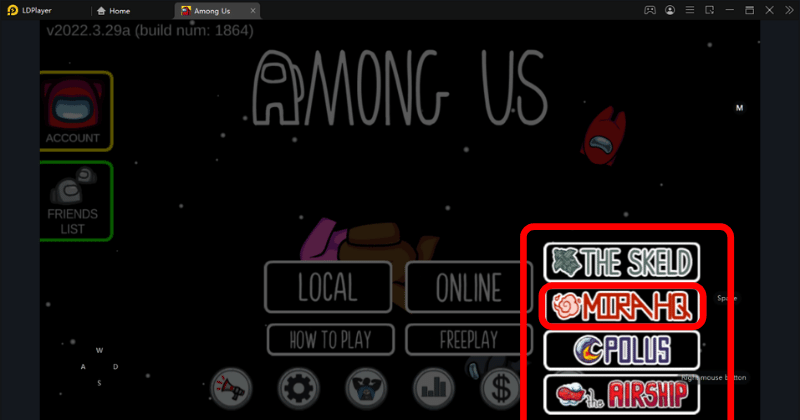 Introduction to the Among Us Polus Map

As we said earlier, Among Us Polus map is the third map of its four main maps, and it can be called a base of MIRA HQs, and it has been placed on the planet plus. This map was known as the largest map before the Airship came to the game, and it features the most incredible animations than any other map. 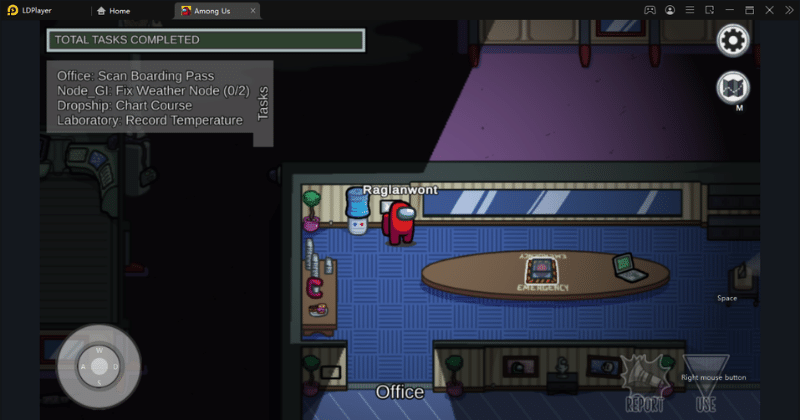 There will be a unique experience to be captured on this Among Us Polus map, and its opening is shown as the holes you can see from the ground. The doors you can see from this map will not be so much easier to open. If any player wants to open these doors, they need to enable those all buttons.

The Among Us Polus map may be the largest than others, but it doesn’t need to be so much engaged and do works like the Airships. It has some clustered tasks and some usable doors with continuous sabotage. As players, we can explore this map on its outside and the inside. We can see so much ground on this map which is laid through the rooms.

So if you are a crewmate in this Among Us Polus map, know that the tasks around this place will be really dangerous for you to complete.

There are 15 rooms we can see from this map with so many decontamination chambers. So if a player wants to enter into a full structure, they need to go through them all. Like the MIRA HQ map, these decontamination rooms are also capable of sealing players for a second, and it will prevent them from accessing until there are those doors open.

The holes you will see in the ground are the vents, and there will be 12. Not every hole in the Among Us Polus map is connected so it would not be so easy without a proper plan for an imposter. Every vent on Among Us Polus map will be marked by red, and the place that can spit you out will be in the green colour-marked.

Among Us Polus map is also like the Skeld map because it features security cameras. The Admin has access to these cameras, so if you are an imposter, you better be careful not to get caught. Try to avoid these cameras, especially when venting or doing a crime in the game.

Room Layout of Among Us Polus Map

Among Us Polus map has so many rooms on it and their names can be listed as follows. 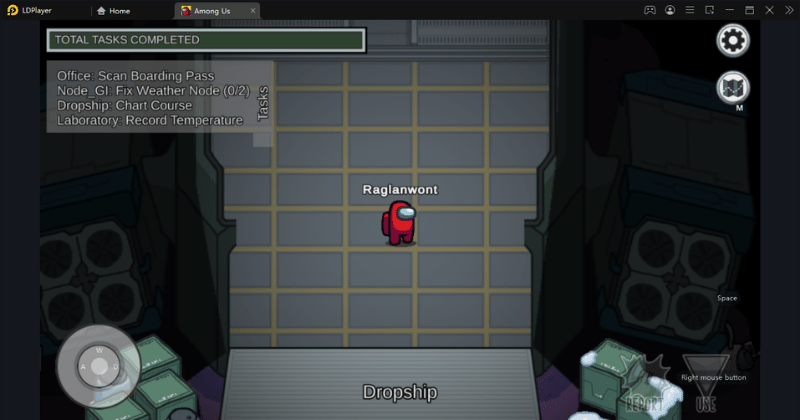 Vent Routes in Among Us Polus Map

There are four of them, as follows.

Among Us Polus Map – Tasks

More than 28 tasks are there with this Among Us Polus map, and every player must have a basic knowledge about these tasks separately. When you are well aware of it, it will give you the chance to fake yourself as an imposter or have the greatest possibility to catch an impostor who is trying to act like that.

So the following list will show you several tasks you may perform in the Among Us Polus map.

Tips for Among Us Polus Map

If you are a player from Among Us Polus map, note that this map should not be played alone and take your steps for it if there are around ten people with you. The reason to say so is that the Among Us Polus map is way too hard, and it becomes very hard for the crewmates because of its size. So don’t try to be isolated yourself and always try to travel with groups of friends.

If you encounter those decontamination rooms, give some special care to them. As we said earlier, it can seal entering or existing ones for a little time. Always be alerted in vent locations, and if you are searching for a safe place from this map, the south part will be the best compared to the north. 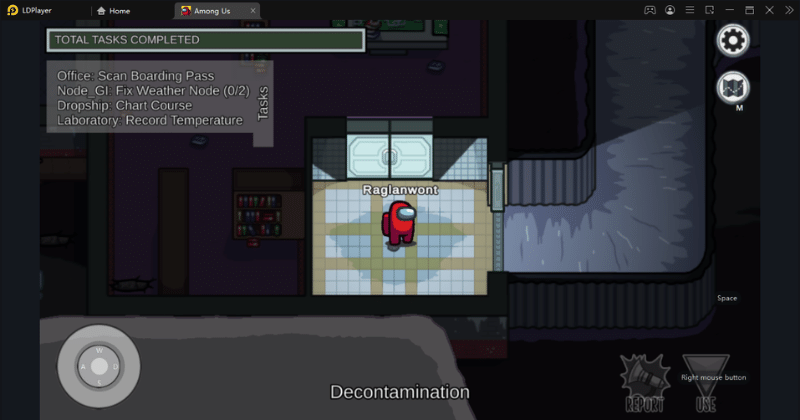 For the imposters, try to use those vents in this map and have a look around this Among Us Polus map. But due to the cameras set in here and there, be mindful of doing these all with care. But here, you can use the vent for your advantage because killing someone and then vanishing can be easily done using those holes.

Consider Decontamination rooms as your best investment because they can be used for making the speediest escapes. And they are also helping you to have a track of people. Always try to be associated with a team because being alone will defiantly make you kicked out of the group.

If you try to do your best within this Among Us Polus map, we suggest you go with the best android emulator: LDPlayer, as it can help you by creating your personalized keyboard with the help of the Keyboard Mapping feature. This feature is specifically designed for the players to ease their game controls and will allow them to put their favourite key sets for each control from the game. 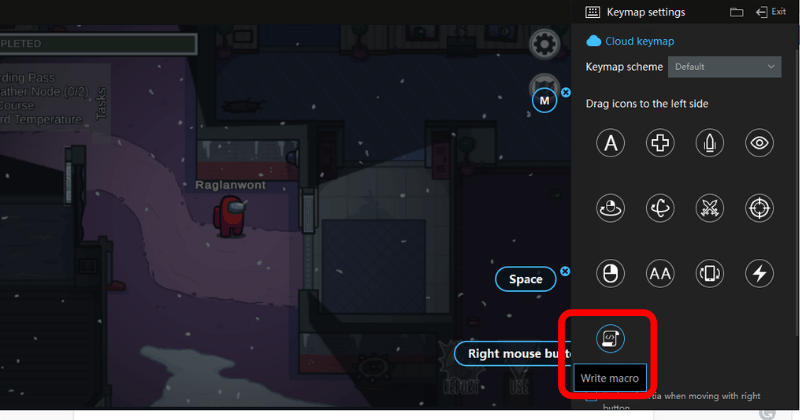 This way, you don’t have to be worried so much about getting practice with those default key settings, as now you have your most familiar settings for your controls in the game.

So, are you a fan of this imposter and the crewmate game? Now the time has arrived to spend your time with the best one: Among Us Polus Map. There are many things to deal with here, many tasks to be performed, and so many explorations to deal with. So make this your chance to engage with this amazing and the best Among Us Polus map, and make sure to be ready with these all details as you will be doing your best after that.