It is not necessarily to say that Among Us has a great place in the gaming world and is made to the top of its success when the pandemic hits the world most. Now the game is on the top of the playing list, and needless to say, it is still growing with day by day added new player base. And when the player base is growing, so many players are curious about the Among Us Characters. 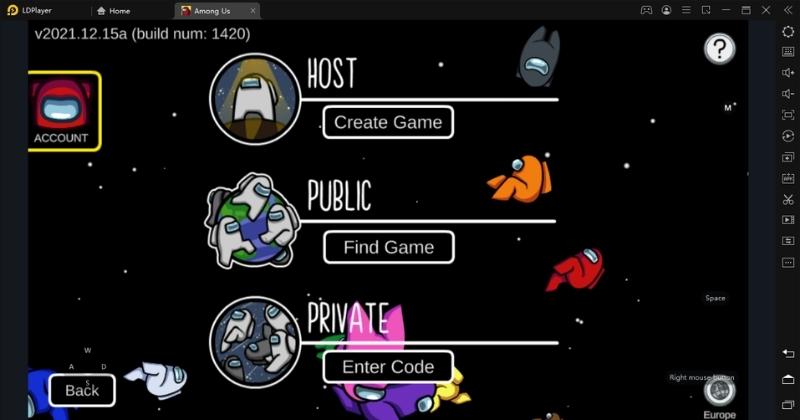 When we talk about the characters from this game, they are the most iconic ones we could see from the gaming, and they will come to you from the spaceships. These spaceships from the deep will come along with crewmates, and they are mysterious creatures but with cute appearances. They seem like some adorable creatures with weird cosmetics and a wardrobe duo, resulting in a player never forgetting them.

So today, we will provide you with a guide on characters for Among Us, so you will make it easier to proceed with the gameplay because you know the details of the game.

Among Us Characters Introduction

These characters are distributed over 12 crewmates, and they all come with their own specific color. We don’t see any considerable benefit from picking one character over another here, but we choose to survive longer on this multiplayer game.

Every character can be customized by the players based on your choices, and they all come with hats, skins, and pets to do so. Crewmates can be turned up to be creative and unique by matching their colors to the clothing. 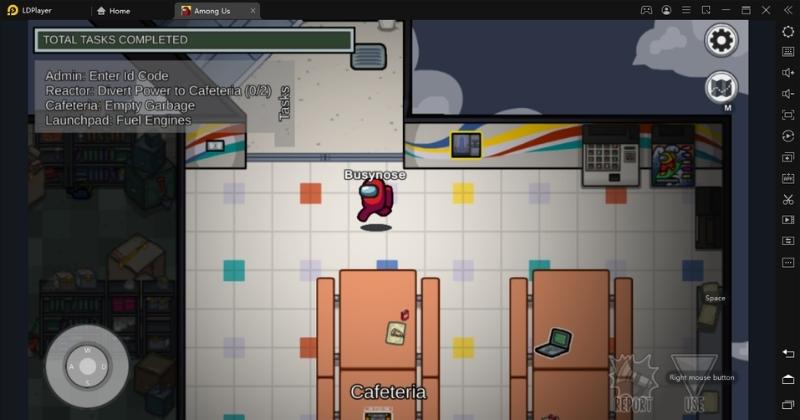 Characters from this Among Us game are known to the crewmembers who came from a spaceship. These members are already invaded by a certain death and the strangest imposter. Imposters are humanoid creatures with a portly appearance on them, and they all are wearing full-body spacesuits.

Imposters also carry a small backpack with them wherever they are going. We don’t know what this backpack is doing and what purpose it is hiding in there, but sometimes it may be like an oxygen tank or something like that.

And then there are crewmembers. They don’t have any specialization with them or any hierarchy, so they are free to perform any task within the ship without having an incident. Imposters will not kill them, and none of these characters hide a back story with them. But we hope that it may change with the new updates and the maps arriving at the game in the near future.

What did We call These Among Us Characters?

You can decide what you need to call these characters, and before you start any round of this game, it will offer you the chance to change this name. You can do it by going into the " Online " menu and then tapping the selection of “Enter Name.” So it will change your given title to the character. Being in the middle of a round will not allow you to change this name. 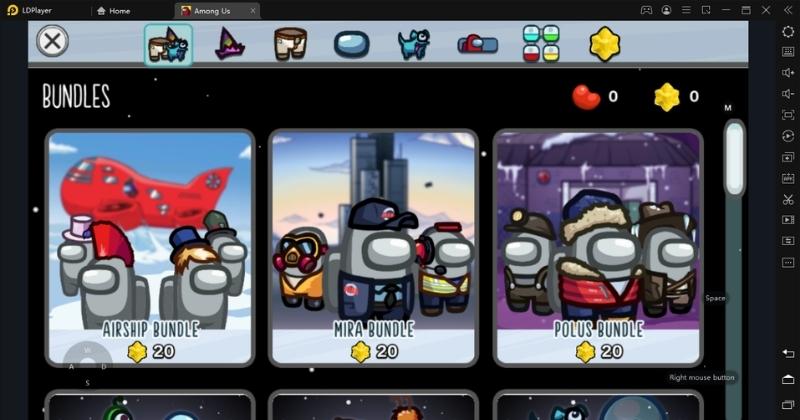 Among Us Characters with their Abilities

As we said earlier, these little creatures don’t have any back story, and players can change their space bodysuit color. Or they can try to add some pets, hats, etc. Each of the roles will be detonated by color, and every role has its own specific actions to them.

Players can also control their short, common, visual, and short number of tasks. It can be done if a player wants to benefit from an imposter or a crewmate.

All Among Us Characters

12 characters can be seen in this game and each of them be listed as follows.

If you wish to have some more control over these characters, we suggest you use the Keyboard Mapping feature from LDPlayer, as it can generally customize your unique movements than the default settings of a game. This way, you can reach the maximum benefits from the gameplay than wasting your time practicing the default keys so you can generally increase the efficiency of the entire gameplay. 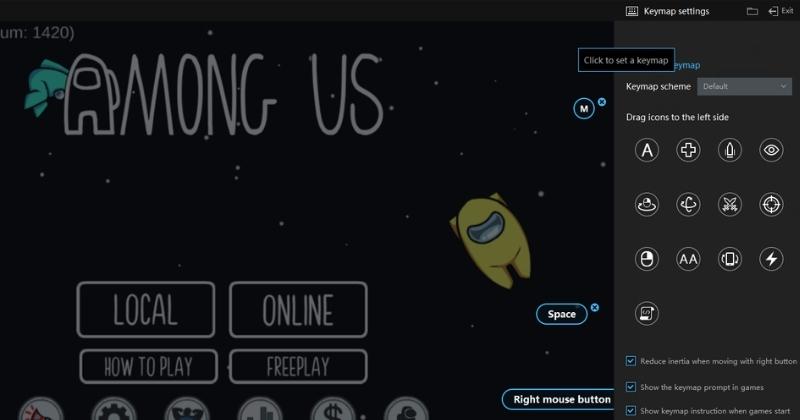 So here is everything we know so far about Among Us characters and choosing one to become an imposter or a crewmate is up to you. Hunt down or run away, use one and do your best for the gameplay.