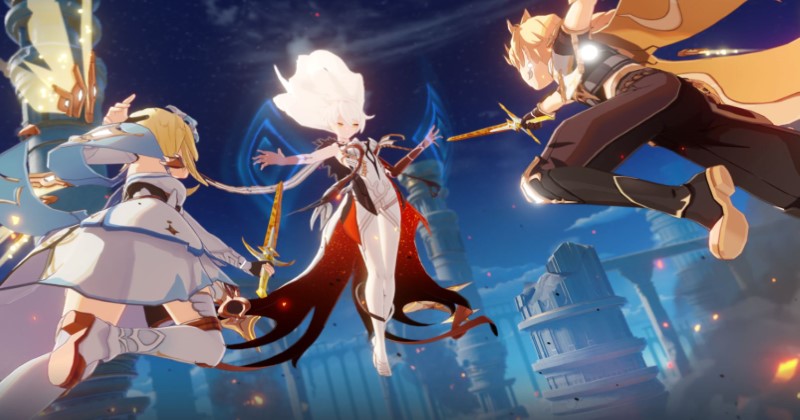 Genshin Impact is a free to play Gacha Game with unique character combat mechanics that are further developed upon with element-based combat that adds a new element of depth into the game. The game itself is based on the mechanics of summoning and re-rolling with combat PvE and PvP playing a huge deal in the game’s overall popularity.

However, the game still has an extremely impressive plotline that is worth playing through. But, in most cases, players make many mistakes while playing the game and cannot reach the Late Game trouble-free. Here is a list of some of the mistakes you should avoid as a player in Genshin Impact.

Do Not Let Your Resin Cap Out:

For anyone who has reached Adventurer Rank 8, you should be able to see a crescent moon whenever you open the map. Those are called resins. They are used to get rewards from a lot of places like bosses and ley lines. You need to pay resin in boss stages and levels to ensure you get a better reward. 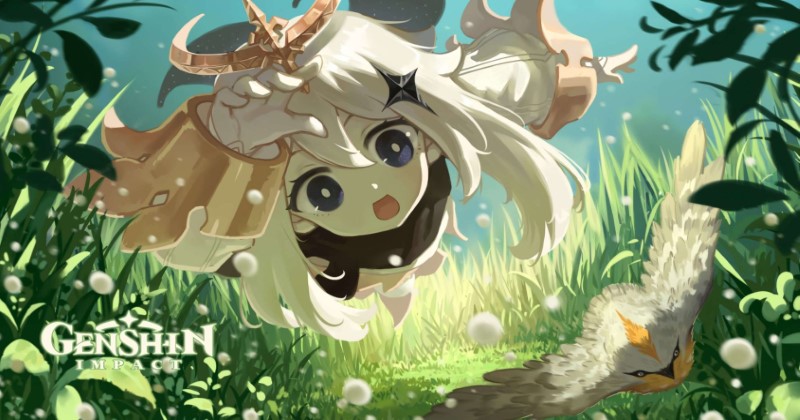 You should never have a max capacity of resins as they will always regenerate for you after about every eight minutes, which means the loot is great for progressing further in the game. You can also purchase items from the weapon shop that can greatly increase your overall chances of leveling up.

Generally, you should consider resins as somewhat of a stamina bar. These are some kind of limits put on players so that no one can keep spamming the same thing without getting into any trouble.

Not Moving Around The Map:

As mentioned in our previous Genshin Impact update, not moving is comparable to a turtle in this game. You will end up progressing extremely slow and will lose a lot of passion for the game due to the long quests, and you will probably end up quitting.

To prevent this, we recommend following Genshin Impact's most basic lesson for any player, new or old. Exploring! The map should not remain undiscovered for l a long time as it means that you are not adept at doing your job of clearing out areas. While some places might present themselves with monsters that are of very high level, you can still inflict some damage and get some XP by simply moving around the map.

A lot of random NPCs give you loot that might be better than the basic route. So, you might end up getting better equipment from a random NPC who gave you a quest rather than the game's main quests, which are not so rewarding and present you with somewhat lackluster rewards.

Focus on One Character / Mission at a Time: 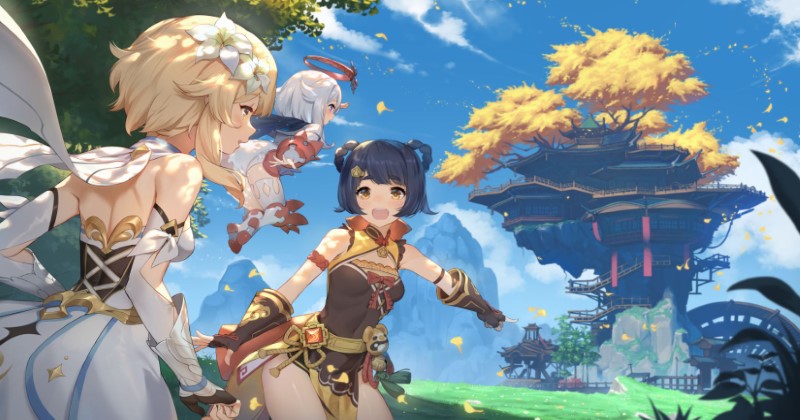 Many players take the mindset of instantly upgrading and checking out every new character that has come on. This is a very big issue. Why is that? Well, you will not be able to upgrade when you need to since all your resources will be scattered quite a bit.

You will also need to learn how to make sure that your chosen character is best suited for the current situation. Therefore, you should always be collecting awakening materials while also keeping a refund scheme so you might be able to get your semester fees.

You will always be suffering from the trouble of low resources as soon as you got the game. While you might be able to purchase most of your gear, you still will not be able to get it for free unless and until we make a new account and re-roll.

Do Not Believe The Pros in Every Situation: 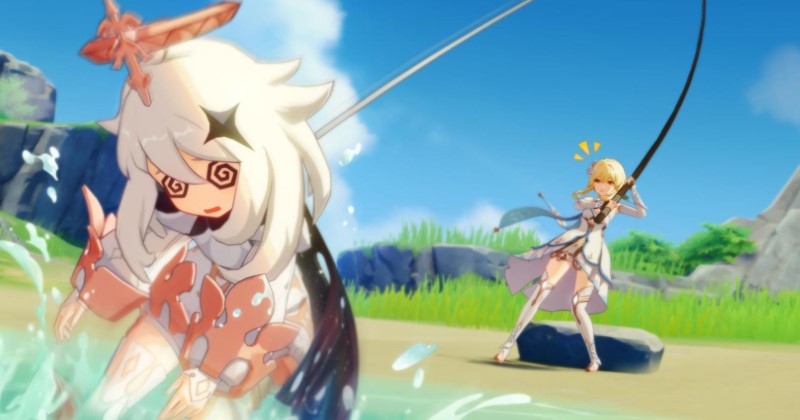 Genshin Impact has certainly grown over the last few years with tons of releases and a global worldwide version released as well. Therefore, it only makes sense that many Social Media creators have started talking about a Tier List and how they are ranking up one character over the others.

While you might be able to dish out a lot of damage, you need to be the most comfortable with your setup in the end. One important aspect we recommend is always looking at the tier list to understand what is being played in the meta. Of course, the character with the best stats should be able to decimate opponents with ease. However, do keep in mind that Genshin Impact just like more Gacha games that revolve around proper synergies rather than lone fights.

So if you have a composed idea of what you wish to do, you can easily take the character to the next level and decimate most PvE fights. However, note that the tier list does serve as an extremely accurate representation of what weapons, characters, and items are generally considered try-hard and always win.

Remember to take a deep breath and closely examine your team composition before deciding on your overall team's economy. If you end up messing up at the start of the game, deleting the account and starting over surprisingly makes more sense than going through with all the pain and trouble as the process takes a few minutes in most cases anyway.

If you feel like you have a particularly nasty team composition, be sure to take a double check on its total weight gained, though, to be exact.

Prone to making a lot of mistakes, Genshin Impact is a game that has helped individuals develop a new title. It also asks you to always doubt and second guess your decisions to make sure they were the best for you at any particular moment. Players have started to make many of these common mistakes that hold them from getting better at the game.

If you want to get better fast, we recommend that you always follow the tips mentioned above while exploring the expansive map of Genshin Impact as much as you can to make the most out of your gameplay experience.