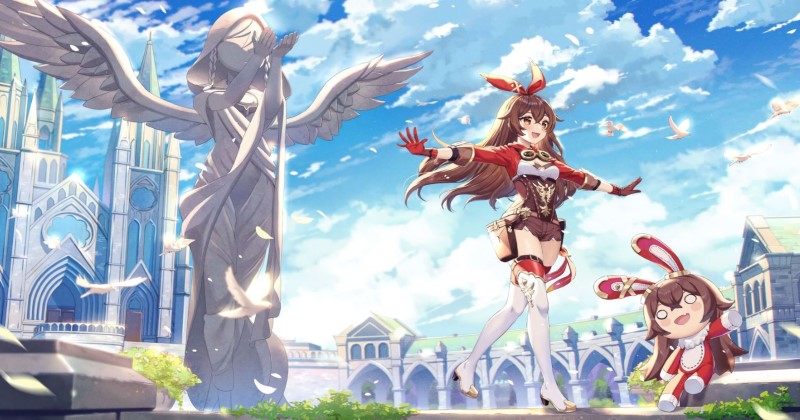 Genshin Impact is a free Gacha game that has taken the gaming world by storm. While most assume that a Gacha game like Genshin can only be played if you have a lot of money to spend, you can still enjoy a lot of the fun by being a free play player. You can take advantage of a few mechanics in the early game to become a stronger player.

Here are some tips you can follow to get strong extremely early for free in Genshin Impact with little effort and not a lot of preparation.

Leveling up your character is an integral part of the game. However, having characters that are high level is only a small part of having a powerful character and being able to freely explore the open world. Many players make the mistake of just leveling up themselves rather than not focusing on the secondary items.

If you end up being killed by Monsters even though you are of the same relative, you should probably look at your artifacts and get an idea from those. A useful artifact can make all the difference in your character and can change your overall strength level. Artifacts are usually pieces of gear that help in boosting a character's stats. 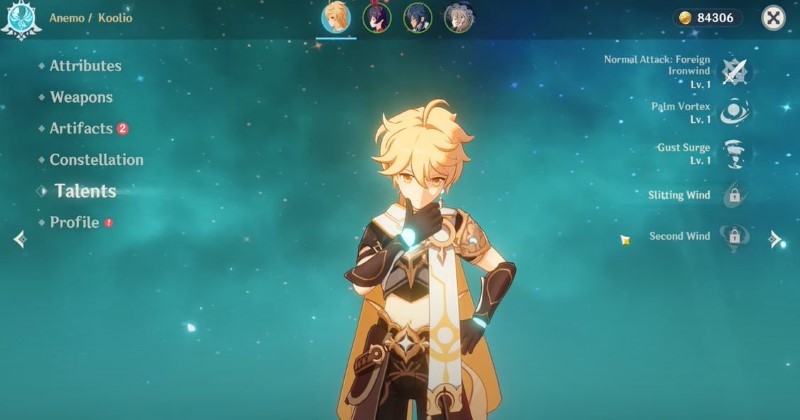 Artifacts cannot be rolled at any point, but they are readily available throughout the game. You can get many useful artifacts just by doing dungeons and looking at chests, and finishing quests. These provide you with the most significant damage.

How To Get A Strong Start:

To get a more robust character from the start, we recommend that you pick a character and immediately boost their attack rating. For your primary attack booster, get feather accessories. This means that you should get four-star feather gear, or you can try enhancing your three-star feather with artifacts that weaker. Each level you get on an artifact helps boost your power rating by quite a bit.

Do note that you will not be getting many useful Artifacts, especially if you are a free to play player. So, you might need to spread your resources across characters to have a fighting chance or just focus on building one.

Always notice what artifacts work best with each character. Once you get the hang of what artifact suits which character, you will feel like you are playing with a team composition that feels much more different and aligned in many different ways. Therefore, you should always aim to get better Artifacts as they can be the key to winning a battle, especially in the Early Game.

Focus on Having A Unified Roster: 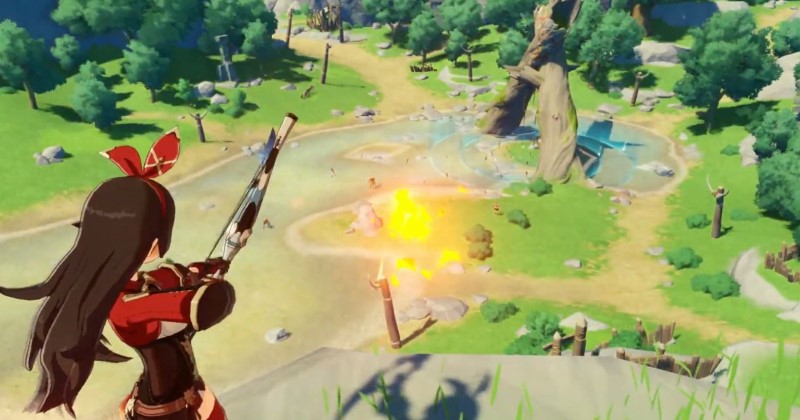 New players make the mistake of thinking that they need at least one character of each element. However, this is not important or even ideal in almost all situations. Every character in the game can harness the power of a different element. The main character can switch between two elements, which are Wind and geo.

Having different elements in your team can lead to other options in most cases. For example, having two characters who use the Wind gives you a massive boost in Stamina, whereas having Two Fire Elements increases your attack damage rate by a considerable amount.

In any case, when selecting your characters, taking two things into account is extremely important. Firstly, what your character's element is and what benefit having two or more of the same elements will bring. You can always alternate between characters and select a bonus that is appropriate for the situation. However, in most cases, Wind and Fire are the most over-powered and generally useful perks you can go for.

Get the Two Free Four-Star Artifacts:

You can get for free two artifacts that are of exceptionally high rarity and are of pivotal importance for you to further clear out levels. In Genshin Impact, we recommend that you talk with every NPC and converse with every person available.

Once you start doing so, you will end up fighting characters like Victoria, who will give you a reward that contains a four-start artifact. It does not require you to do any actual missions, and it is just a free reward you can get at any point.

The second is available at Dadupa Gorge. The quest itself involves taking down three enemy camps and lighting three torches with fire, ice, and lightning powers, all of which your character has. After all, this is done, you gain access to a four-star feather, which, as mentioned earlier, can make your attack much more robust than it already is.

Start Exploring, Do Not Quest: 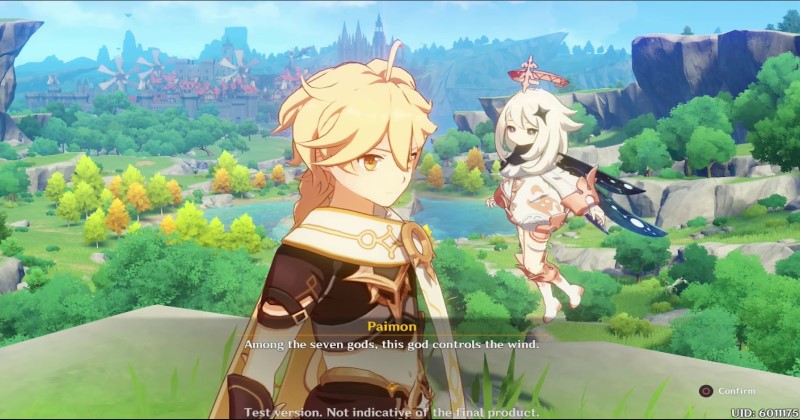 Many new players make the mistake of not exploring the map but rather stick to just completing their quests. While this is not a big deal, it does slow down your overall progress by quite a bit. Therefore, we recommend that you always keep your surroundings into account and explore the visually pleasing world of Genshin Impact. You will end up enjoying a lot more of the game while also gaining access to free rewards and quests that will significantly boos tour overall progress by quite a considerable margin.

Keep doing your quests, however, as they are pivotal to your advancement in the game.

Genshin Impact has turned into quite a challenging game with the influx of constant updates, even for seasoned veterans. Therefore, it only makes sense that the game has become much more difficult for a newer player to start playing the game in the best way possible.

Therefore, following these tips should help you along the way by quite a considerable amount. Generally, we recommend that you always explore the map before diving on Quests and always try to keep your priorities straight.

Lastly, while this is a Gacha game, spending all your money is unnecessary, and you can easily play the game as a free to play player.