Brawl Stars is an online action game developed and published by Supercell. The game was released in the mid 2017s and has been extremely successful in engaging many players into it. Supercell has been really responsible when it comes to updating this game. Brawl Stars receives updates almost every month, which includes a lot of new stuff worth applauding.

Brawl Stars received its latest update on the 18th of February, which included tones of new stuff which made the game more enjoyable than before. The update included the brawl pass season for February 2021, along with a new brawler and environment. The update also included some new skins for various brawlers and a new community map. Below is the guide for a new brawler Edgar which is a short-range brawler. 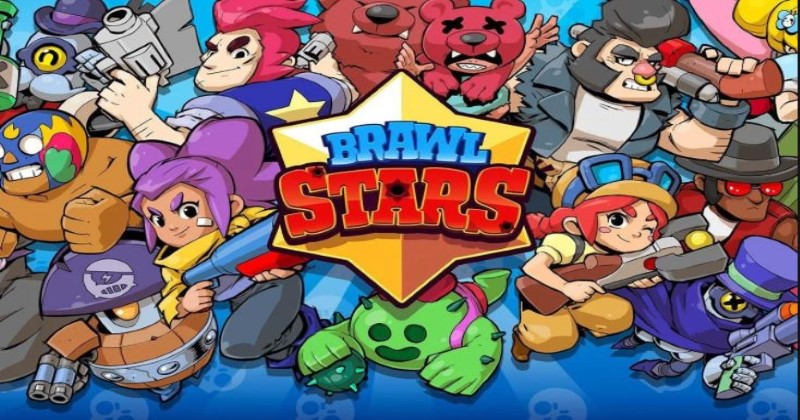 Edgar is one of the very few Epic brawlers of the game, which has a short attack range but powerful offenses. The only way to unlock this brawler is by opening the Brawl Boxes. You can obtain brawl Boxes in two ways; you can obtain Brawl Boxes by buying them through the shop using your gems, a rare in-game currency that is really hard to obtain. 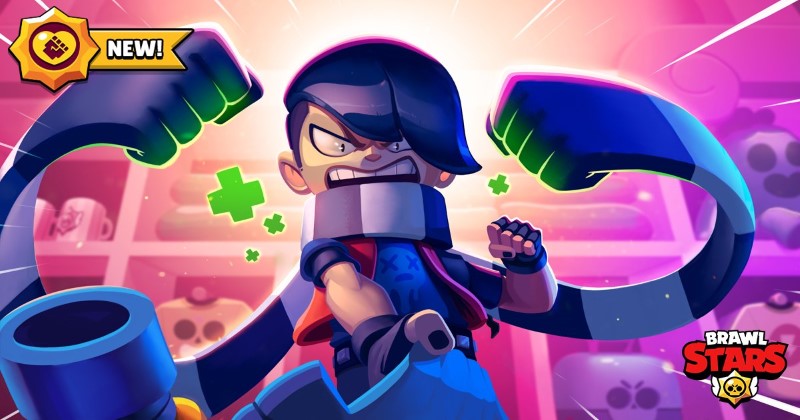 Another way to get a Brawl Box is by playing the game and earning more and more trophies to rank yourself up in the trophy road. Trophy road has a lot of rewards that you receive once you collect the specific amount of trophies. These rewards also include Brawl Boxes, obtain a Brawl Box and try your luck. You might be lucky enough to get Edgar.

Edgar has a really unique and strong skill set that is more focused on the Offence. The offense in the game is referred for the attack, and a strong offense stat means the brawler is better at attacking other brawlers than defending its team. Edgar is more focused on attacking the enemies, but it also has some solid defensive stats. Fight Club is the basic skill of Edgar, which has some really drastic effect on your enemies.

Another perk of this absolutely cool feature is that Edgar heals 25% of its health with every punch to its enemy, allowing him to stay alive for a longer time. This healing mechanism works really well with this skill as the range is short, but you have the perk of getting healed with every punch.

The Super Skill of this brawler blends really well with the basic skill of Edgar. The short-range can be catered with this superpower Vault. Vault is capable of making your brawler jump away from the enemy, helping you to dodge the counterattack of your opponents. 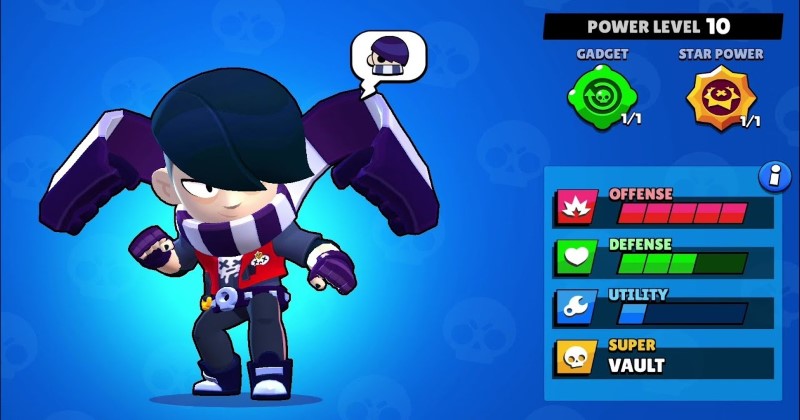 One of the biggest reasons to upgrade your brawler is to open up the facility to use the Gadgets and Star Power of your Brawler. Once you have unlocked them, you are almost unstoppable in the game as these two skill sets boost your in-game presence to a whole new level.

What Are The Gadgets For Edgar?

While most of the Brawlers have two gadgets that they can use, but Edgar is a solid Brawler and is not dependent on gadgets. This does not mean that unlocking Gadgets for Edgar is going to be useless. Once it is unlocked, Edgar receives huge benefits that will allow you to have more fun in the game using this brawler.

To unlock the Gadget, you have to upgrade Edgar to Power Level 7, which means upgrading it 7 times. Once you have done this now, you can use the Gadget named "Lets Fly," which recharges Edgar's super ability very soon. This ability provides you with 3 super-fast recharges per match. 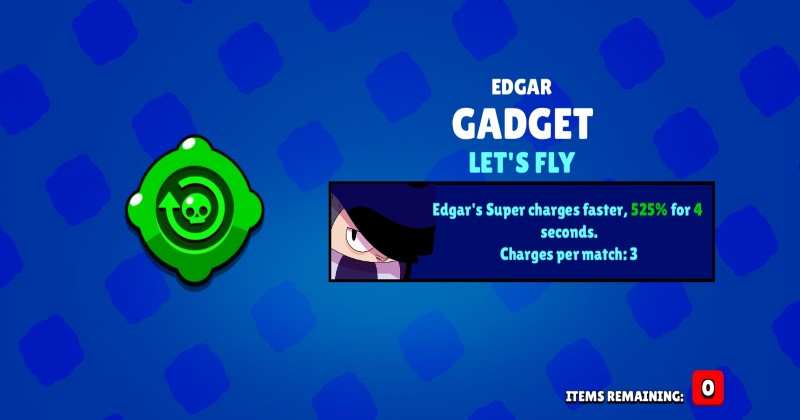 Super Power is another feature that needs to be unlocked by upgrading your Brawler to Power Level 9. Edgar receives two Super Powers capable enough to eradicate each enemy of yours without making you try hard. These two Super Powers are related to the normal abilities of this Brawler.

The first Super Power is "Hard Landing," which combines with Edgar's Star Power as this Super Power reduces 1000 health points of the nearby enemy when it lands on the ground after the jump. Next comes the "Fisticuffs." This Super Power is powerful in terms of healing yourself. Fisticuffs combine with the basic skill "Fight Club" and double the healing perk. Instead of 25% health heal, it now is 50%.

Edgar is a powerful brawler of this game and has some excellent skill set that will finish off every single enemy of yours. This brawler's stats clearly states that it is more focused on Offence, but it also has a strong defense.