Brawl Stars is a 3v3 action brawler developed by Supercell. The game takes advantage of Supercell’s innate success with multiple genres and tries to expand on them by introducing a unique twist on the already critically acclaimed Battle Royale genre. By combining fast-paced top-down shooting with powerups, memorable characters, and a staggering collection of maps and game modes, the game has solidified itself as an absolute must-play for anyone who has a competitive passion for Battle Royale games. 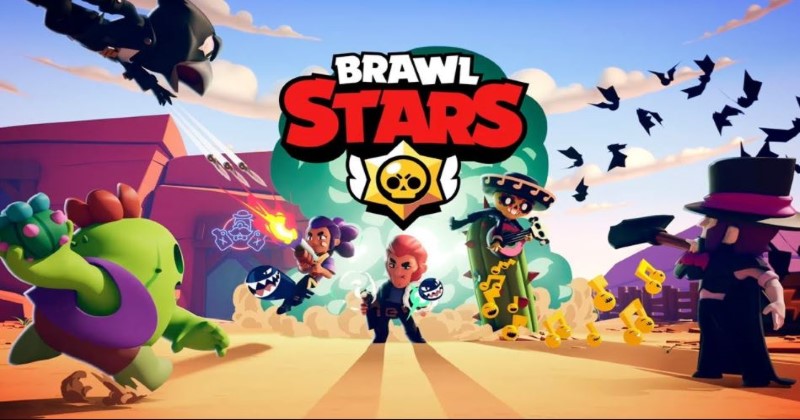 With a vast arsenal of character rarities, here are some tips and tricks for the newest addition to the Chromatic lineup, Colonel Ruffs.

Colonel Ruffs is a new Chromatic Brawler (the highest rarity) currently unlocked as a Tier 30 Reward. Moreover, he can also be obtained by opening boxes after reaching Level 30 in the brawl Pass.

Since he is a Chromatic character, he deals moderate amounts of damage while having an extremely fast reload and unload speed. His projectile speed allows him to fire parallel shots that bounce off nearby walls and other barriers, which deal damage to enemies. 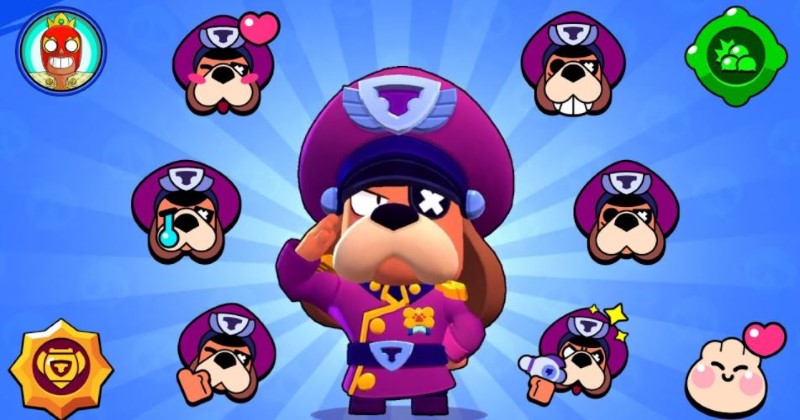 His super allows him to call down a supply that unleashes from the sky. While it deals AoE damage, it also leaves a powerup on the ground, which you or anyone in your allied team can pick up. It provides you with an extremely high boost while also increasing the maximum health of all allies. His gadget allows him to spawn sandbags that block all enemy fire that is non-piercing. Moreover, Colonel Ruff's star power allows him to break through walls and deal damage to enemies. Lastly, Star Power allows him to increase his maximum every second for a temporary amount of time.

With the ability to hit multiple enemies behind enemy cover, he fires two lasers simultaneously, which are parallel to each other. You can compare his projectiles to Rico's, with each bounce of his laser being independent of the other. This particular attack lets you burst attacks exceptionally quickly. Do note that each specific laser scene is independent. So, you can hit more than one enemy at the same time.

Colonel Ruff’s supply drop is a summon that acts as an AoE attack that knocks back enemies when it hits the ground. As soon as the Super is triggered, a badge appears for a small amount of time which both his allies and Ruff himself can take. They also help boost his health by  700 and attack damage by 20%. Surprisingly, the ability acts as a heal for about 700 health, which is quite useful in certain scenarios.

Do note that you cannot pick this powerup or boost-up if you already have been boosted or have powerups. Therefore, we recommend that you pick your boosts wisely and always trigger this boost when you know there is no other Super currently affecting your team. 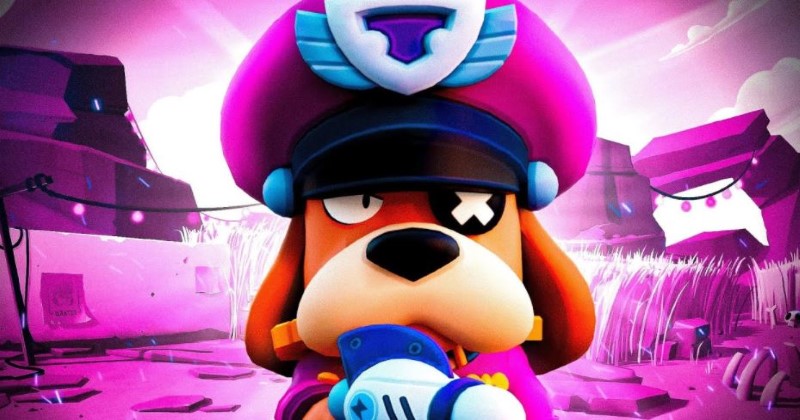 Take Cover is Colonel Ruff's gadget, which provides him with insane utility in many situations. Each of these sandbags has about 2000 health which forms in a triangular manner. They block enemy fire that is non-piercing. However, the enemy fire will always go for other enemies rather than sandbags.

His Star Power allows him to deal an additional 1000 damage and destroys enemy structures and buildings near him. His Field Promotion is perhaps his strongest ability which heals allies around him for about 30 health per second. This buff does not apply to Ruff himself. So, it acts as more of a healer's heal rather than one used in self-defense.

Try to always aim Colonel Ruff’s Super in a place where a nearby ally can use it to boost himself easily while also knocking enemies back. Do not aim it at places where there are lone players as it loses its effectiveness. Moreover, as mentioned earlier, make sure that your team is not boosted prior.

When playing in areas with a lot of walls like Cavern Chum, Colonel Ruff turns into a valuable pick due to his ability to deal quick burst damage while also quickly knocking down walls and fire through them. This penetrating power is of quintessential importance when you want to break through a pesky enemy's defense hidden behind cover or sheltered behind an area that a normal straight-firing projectile cannot reach. 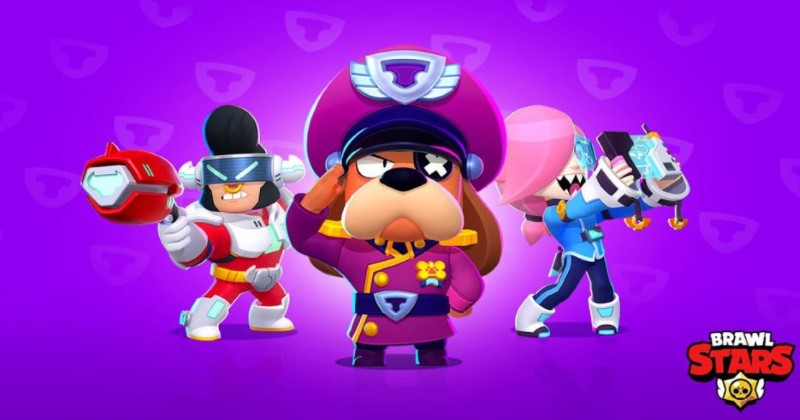 With the fastest un-load speeds in the game, you can quickly deal huge amounts of damage in a very short amount of time. Keep in mind that this significantly increases your down-time in some cases as you will often find yourself reloading. While the reload times are not that long, you still might find yourself in situations where you run out of ammo. Therefore, try to always stay in cover and plan out your next move before making the first.

Whenever you play Ruff, never use auto-aim. As you have two projectiles, each with unique trajectories, manually aiming them makes the most sense as they let you fire your lasers at a particular angle wherein they can inflict the most damage. Auto firing only makes sense when the enemy is right in front of you. Nevertheless, manually aiming nets you a higher chance of hitting both your shots at the enemy.

Colonel Ruff is a must-have Chromatic Brawler for anyone who wishes to have a character that deals damage and has a lot of utility in their belt. In these cases, Ruff is excellent at catching out most pesky evasive Brawlers with his Super's timely usage.

Moreover, he is an excellent pick in maps where enemies might find easy cover behind walls or shrubbery. His ability to quickly break down huge structures, trees, and shrubbery while dealing massive burst damage can get quite unbearable to deal with for some enemy compositions. Although he is not considered the strongest Chromatic, he does have a place in the current meta.