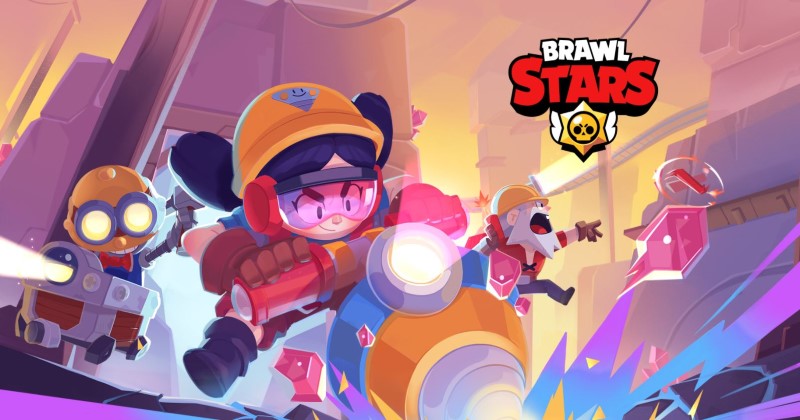 Brawl Stars is a 3v3 fast-paced multiplayer Battle Royale and Team Death Match game developed by the creators of Clash of Clans, Supercell. You can play Brawl Stars with friends or solos with game modes that end in under 3 minutes. Each character and Brawler in the game has access to unique abilities and skills that separate them.

The meta for Brawl Stars has shifted a lot with constant updates. Currently, many brawlers who were out of the meta for a long time. They are now back with a bang and are now dealing with tons of damage. Here are the best characters you should play in Brawl Stars.

Pam is a fantastic brawler to start the list off with. She is an Epic Brawler who has a super placing a turret that lets you heal nearby teammates. She has a primary attack that shoots a sweeping pattern of scrap. Generally, she has high health and deals with considerable AoE damage. Her Gadget triggers her turret, which emits a pulse healing anyone in the area itself. Her signature Star Power is known as Mama Squeeze. It allows her turret to also do damage in the AoE.

Pam is mighty for those who are newer to the game. Generally, when you play as Pam, you should try to stay as close as you can to the enemy brawlers to deal the maximum amount of damage as her main basic attack is relatively weak. Moreover, she is unable to defeat enemy Brawler without external help. Consider her basic attack as a Shotgun. So, playing her as a Brawler who is somewhat Defensive will be the best way to play her.

Since she is generally considered a tank, you can use her Super abilities that serve as meat shields in a lot of situations. Mama's Squeeze is quite useful when Sieging as her turret can deal a lot of damage per second. She is quite a menace to deal with when her turret is up close, rendering her quite powerful.

Spike is considered perhaps the best Brawler in the game. Since he deals good damage while also having fantastic utility and mechanics, he scales very well. Even if you miss his basic attack or abilities, his Spike itself can start shredding into a random chance.

So, there's a high chance of you hitting your target even if you miss it. He is in the sharpshooter class of the game and thus deals with the highest DPS numbers. If his attack does hit, his Spike explodes in all different directions. Moreover, his Super allows him to throw projectiles to slow down enemies in a particular AoE. Moreover, his Gadget named 'Popping Pincushion' will enable him to fire waves of his spikes. His Star Power Fertilize is a heal in the radius and circle of the Super.  He also has a second Star Power known as Curveball that allows spikes to shoot out from his main attack in a parabolic motion. 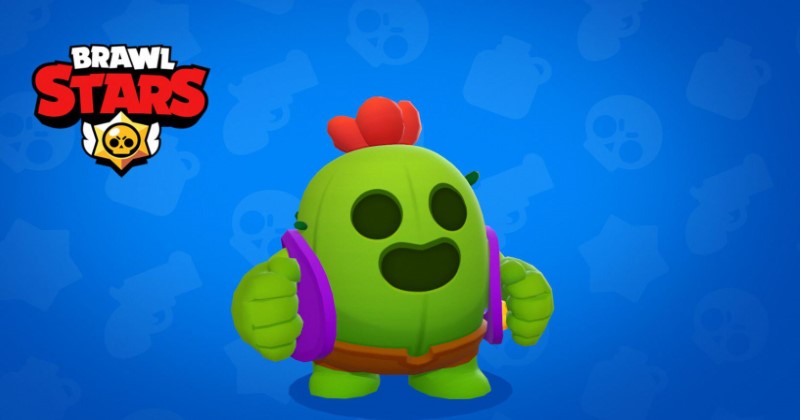 Do note that your Spike generally has relatively low health, so you should practice shooting around walls while also predicting how your opponents will move as you are quite squishy.  Moreover, the spikes themselves will always spread in the same pattern. So, if you get a knack of predicting where they will be landing by memorizing the pattern, you can easily hit enemies in a better manner.

The Brawler does the most damage in the game. By maxing his Heist in Duo and Siege, you can get the maximum damage rate that the hero is known for and stomp the game.

Rocket Man Brock is an all-rounder. He deals a lot of damage in all game modes. He has more HP than Spike, but he is still generally considered as a squishy brawler. He has one of the highest ranges in the game, which turns out to be a great advantage. Brock is particularly useful in in-game modes like showdown and bounty.

Since Brock's rockets are relatively slow and narrow, you should learn to predict where the enemy might be. Try to play the Brawler in maps that are generally open with not a lot of cover so he cannot be ambushed. Since he has low health, keeping him behind teammates in a defensive manner is your best bet as he is generally played as more of ranged support than anything else. 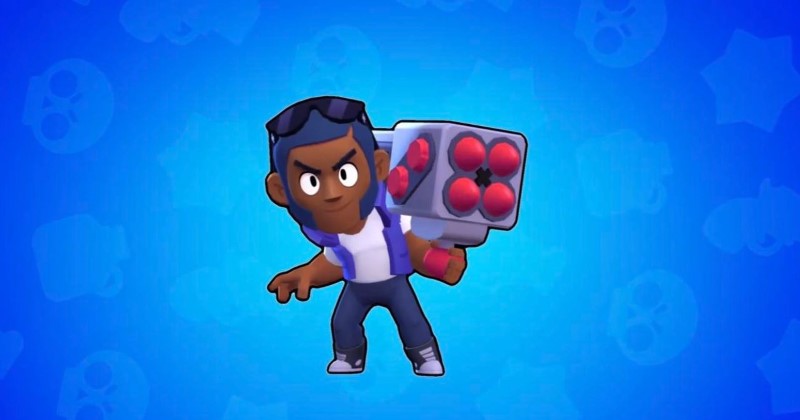 In the Heist game mode, use him to break the enemy's safe so that he can land damage on the enemy. With his long-range, he can stay safe while dealing with a massive amount of damage. If the enemy remains stationary, you can expect Brock to snag many kills from his general presence alone.

What Makes A Good Brawler?

All three of these brawlers are perhaps the best in their class due to their consistent DPS, damage, and skills. Since the game has been out for quite a while, none can be considered over-powered. However, their inherent abilities such as Brock's Long Range, Pam's deceiving defensive nature, and Spike's erratic damage patterns have led to all three of these characters being quite decent in terms of raw DPS. So, properly playing any of these characters should lend you some free wins.

While the meta might always feel like it is in a paradigm shift, heroes like Spike and Pam still stand out due to their inherent nature. No balance change will ever change Pam's abilities or Spike's basic attack. Therefore, they are always going to remain strong. As Brawlers like Brock require more skill than your average character, it only makes sense for the character itself to feel more rewarding.

If you pick any of these Brawlers and understand their requirements in terms of positioning, you should be able to comfortably carry most of your games with ease due to the amount of damage they can deal with in most situations.