Garena Free Fire is perhaps the most popular Battle Royale game in the world right now. With tons of content being added to the game and the introduction of the recent Project Cobra update, the game has been going to new heights of popularity. However, with the introduction of the new Ranked Season 5, the game has gone through many changes. Moreover, it has also been re-skinned.

Therefore, you might experience a lot of changes in gameplay as you boot into the game. Here is everything you should know about, plus tips that can help you get a competitive edge on your opponents as soon as you start playing on the new update. 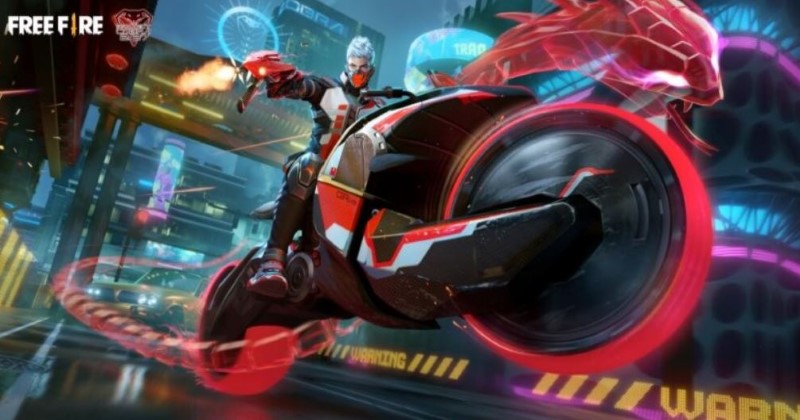 The Battle Royale game mode of Garena Free Fire is its most popular iteration as of yet. The game mode takes inspiration from both PUBG and Fortnite and uses its twist on the critically acclaimed formula adding a lot of depth and variety to the game.

A notable change that has completely disrupted the current way you operate in Battle Royale is Vending Machines' change. While the prices of various objects according to their performance have been changed, players can now use vending machines more often around the map to upgrade their gear. 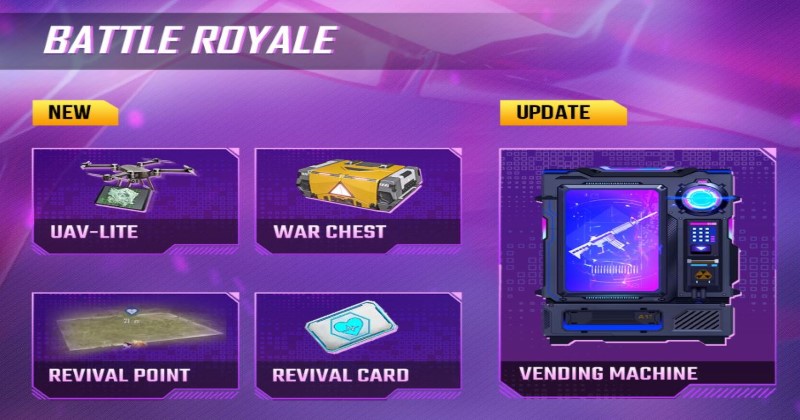 Now, gone are the days where Vending Machines felt like a novelty item where they were used once or twice in a match. With an increase in tokens, their overall availability and a relative reduction in prices, you can expect many players to be using vending machines.  Moreover, their primary source of looting and getting loot is that it contains many useful items, especially attachments, which are quite hard to find loitered around the map.

Both the Casual and Ranked Battle Royale game modes now have access to powerful new gadgets and weapons that completely enhance how the game is meant to be played. The UAV Lite, for example, is a personal UAV that lets you act as a Bloodhound from Apex Legends. You can use the personal UAV to completely scan areas, even from high ground or low ground, revealing all nearby enemies.

This attachment can be used both offensively and defensively. So, hiding behind corners might not be the most effective strategy anymore. The addition of the UAV comes after the excessive amount of camping found in the game's mid-game phases, where players stayed in a certain spot unseen. While this is a viable strategy, it does sap the fun out of a Battle Royale on many occasions. So, you can now use the UAV to spot pesky campers and get an idea of where they are so that you are not jumped on when you peek a corner.

The second item game-defining item that is added is War Chests. War Chests are mainly included in the game as supplements to outdoor loot. Since finding loot outdoors is quite hard, having chests full of loot makes sense as they, too, promote a quicker pace of the game. The developers will be tweaking War Chests' locations as they get a better idea of what location makes sense. Currently, they are only available in Classic Mode and contain tons of high-tier loot that can change the fate of your squad. 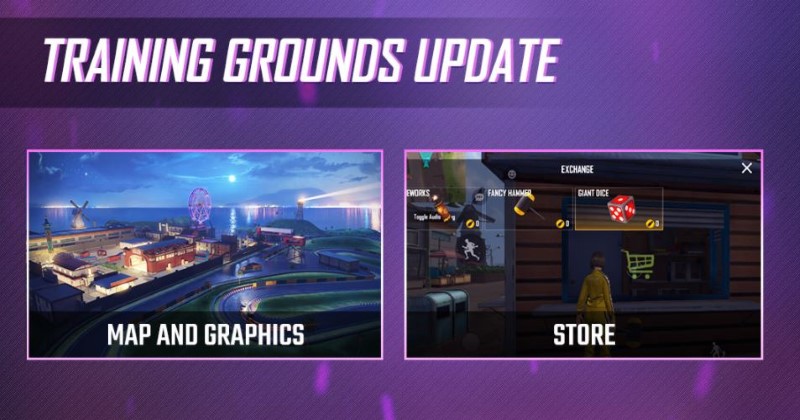 As they are randomly spawned in a few locations, they are quite easy to find. However, they will turn into hot drop zones as more players start preferring landing over War Chests than trying to find loot anywhere else due to its ease and high tier.

Perhaps the biggest addition to the game is the ability to re-deploy your teammates to the battlefield even after they are knocked out. You can now have your teammates purchase Revival Cards from the battlefield, allowing them to bring back a member of their team with no harm whatsoever. Teammates can do this repeatedly infinitely till the last circle.

So, eliminating an entire squad and making sure no one is left is extremely important as a lone teammate now can revive their entire hard squad making all your hard work go to vain.

Another new feature added in terms of Revival is the new Revival Point system. These are specific areas on the map with a very minimal amount of cover where a sole player can instantly revive their entire team after staying in the spot for a particular amount of time. You will need a lot of time and effort to capture a Revival Point.

After you get a revival point under your banner, you can revive your entire team. Your teammates will spawn near the point with no weapons. So, while it may be a battle against the odds in most cases, it can lead to clutch wins if you time yourself right. The Revival Cards and Points systems are currently not available in Ranked game modes. So, you can try them out in Casual.

However, the developers have hinted that after initial testing and once players have finally settled into the concept, they might implement Revival Points into Ranked game modes. Adding will contribute to the game's faster pacing as you will find more players densely packed into the late game circles.

The Project Cobra Update for Garena Free Fire has been a welcome addition to the game. With the introduction of re-skins, cosmetics, and a plethora of changes to the Battle Royale game modes, it is apparent that the developers wish to take the game in a new, more fast-paced direction.

While this change may appease most fans, some might disagree with the way the game is going. However, do note that most major changes, such as the Revival Points System, are still subject to change as they are only added to the game's Casual version. So, Ranked Battle Royale matches will stay the same (for now.)