Teaming up and playing with our friends is never considered boring, and the Brawl Stars have always proved it. Brawl Stars is the game where you need to gather as a team to play epic battles on its gameplay, and as a 323 multiplayer game, every step will amuse the players under each game mode conducted within three minutes. And if you want to know another thing that really amazes the players from this game, it is the Brawl Stars tier list. 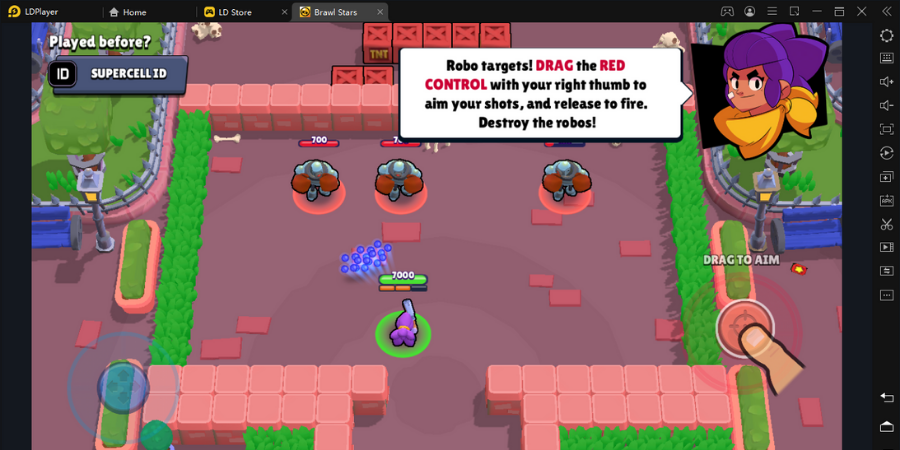 Since this is an online multiplayer game which asks players to deal with a battle arena, players have to be ready with their full efforts by knowing their characters. Because as we said, this game is teaming up players with each other. So as a player for Brawl Stars, we need to have a clear idea of Brawl Stars tier list characters to know how competitive they are for several game modes and how well they can benefit a player when teamed up with one team.

Unlike many other multiplayer games, Brawl Stars only features about 50 characters from it. However, still, they are very different from one hero to another as they excel so much differently with unique abilities. This Brawl Stars tier list has been made by classifying all the heroes into five categories, and know that these ranks are stated here concerning how well they can perform for the game’s competitive modes. So here present you the Brawl Stars tier list.

There are 5 of them, as we stated earlier as follows.

Controlling these all brawlers from the Brawl Stars tier list can now be easily done with the best android emulator: LDPlayer. This best emulator has this Keyboard Mapping feature to create a personalized keyboard with the familiar controller settings to the game. You will handle all the brawlers quicker and faster from the game without any issue. 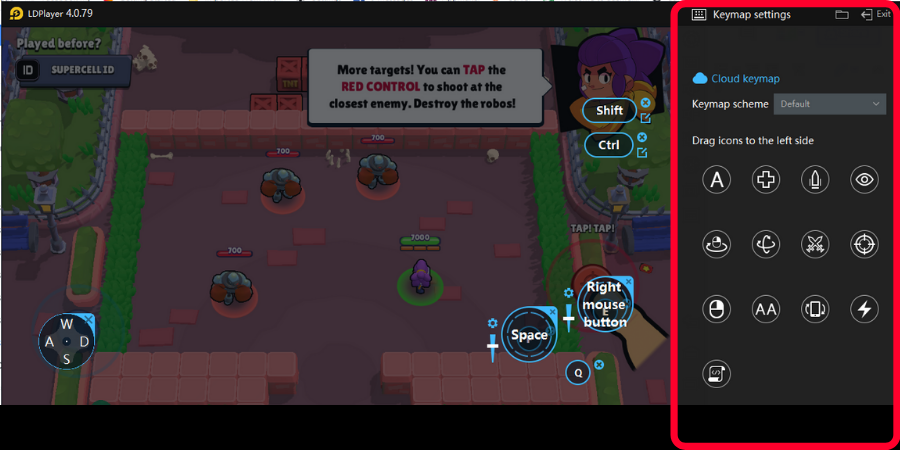 That is all that we have to mention about the Brawl Stars tier list characters, and it is now your duty to pick up the best brawler from this all to make it better for your gameplay. Always be wise and do some good with all these brawlers. And don’t forget to always have your selection with the S tier brawlers.