Blue Archive is an exciting new RPG game from developers NEXON Company that lets you explore a fascinating and vibrant academy named Kivitos. The game offers a ton of very interesting features, and in this beginner’s guide, we’ll be introducing you to some of the game’s interesting features, characters, and a list of schools.

So without wasting further time, let’s get into the Blue Archive beginner’s guide.

You will be forced to play through half of the stages 1-1 after completing the tutorial mission. This is when the first 10 pull occurs (it is unknown whether or not this pull will come with a guaranteed 3-star at the time of writing this). In this pull, you are guaranteed a 3-star unit, which is the highest base rarity.

We’ll be mentioning these characters that we think are notable enough for players to Reroll for them in this guide. But you should note that 3-star characters matter most.

There are two types of characters in Blue Archive:

STRIKERS: These are pretty much the characters you can literally see running around in the middle of gameplay, and if they die, so will you.

In the majority of endgame content, this is easily one of the greatest. How would you rate her overall if you were to give her a five-star rating? Easily a 5 out of 5-star rating. 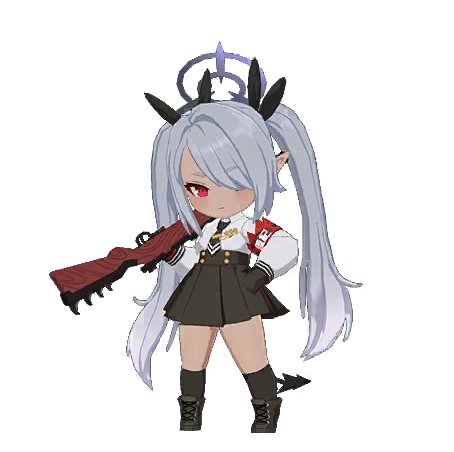 In the base game of Blue Archive, there are like 3-4 strikers that do Blue damage, and Haruna is one of them. She possesses incredibly great damage and can utilize them just at the perfect times. 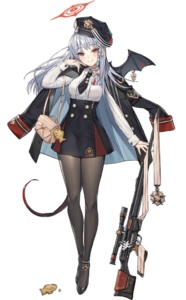 She possesses an ability that grants ability energy, allowing characters to perform their EX talents more quickly. This is fantastic for PVP; she is mostly on this list for PVP fans, but she is also excellent in PVE. 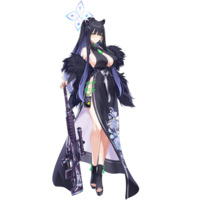 Someone decided it would be a good idea to give this dog a mortar. However, after some thought, we have come to an agreement. Her EX skill deals bussin damage, and her other skills also do fire damage. 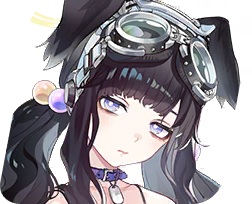 She is not only the finest tank in the game, but she is also the only one with the most skills similar to those of a typical tanking character, such as Damage Reduction + Heals + Taunt. To gain her main damage reduction skill, you’ll need to get her 3-star as soon as possible. She has one of the most incomprehensible kits, with two of the same talent. Both of these steroid types cause harm. We can’t say much other than the fact that she can wreck havoc. 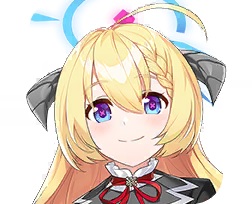 Another outstanding damage dealer. Because her EX skill is a key ATK buff for her, it works better in situations where she can sit even longer. She’s also a sad cat, so if you enjoy sad cats, she’ll be wonderful for you. 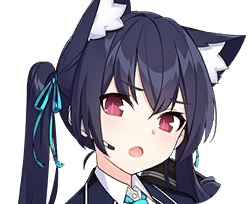 She’s the primary content debuffer. She won’t deal a lot of damage herself, but she’ll be able to assist others in doing a lot of harm. Her EX skill is an Armour Break, and that’s all there is to it. 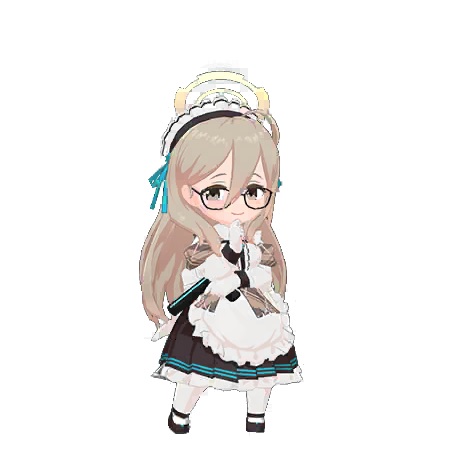 Going to be the main target for Blue damage, but she’ll suffice till you obtain her 3-star, at which point she’ll be excellent. Her ultimate ability is a DOT that allows her to deal considerable damage. 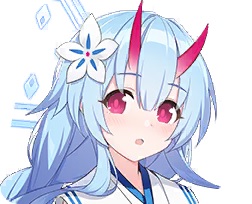 This is straight-up the best special healer in the game, thanks to her low-cost EX talent and the occasional passive heal. It’s crucial not to neglect her. Logically, you’d think that because she appears so generic. 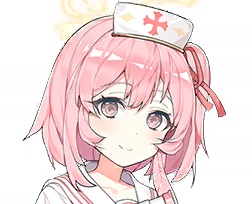 She only sees use in one location. She’s not worth worrying about, but don’t dismiss her. She has incredible DPS but demands investment; luckily, she has a good number of Hard Stages to choose from. 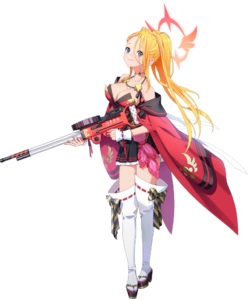 She is the only specialist whose sole purpose is to buff your team. Her EX provides an ATK boost, and her passive provides friends with an ATK boost. 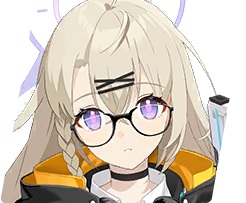 The cafe is a place for the students to come hang out and relax whenever they have nothing important to work on. Rest assured, you’ll be spending a lot of time here either relaxing or meeting new students.

Well, since you’re now a Sensei now, that comes with its own version of responsibilities known as Scheduling. This is a way of getting more attention and improving your skill collection etc.

Remember to Always participate in at least 5 PVP runs per day, even if you don’t always win and even if it feels like a waste of time. There is a reward for participating in these daily matches. 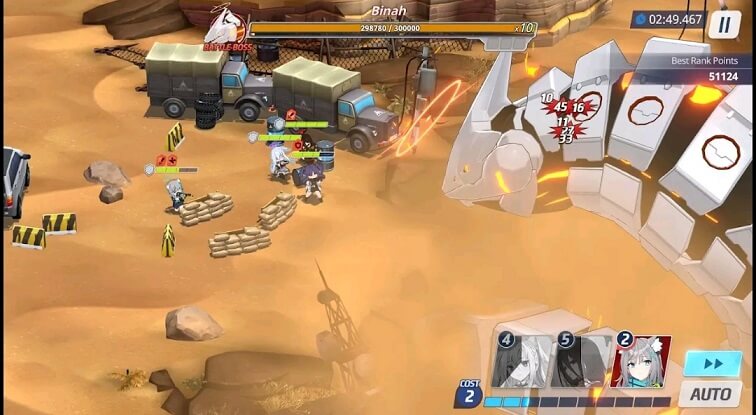 This has to do with the color of a character’s damage or armor.

Below we illustrate how they are designed:

A. Collect damage in the case of armor.

B. Deal damage in the case of damage.

Standard damage is the name for damage without color-coding; this is the damage type that most enemies will deal with in PVE.

After all, it is an academy, and it was built in the middle of a major city named Kivitos. However, other smaller cities are within the city, so every school built inside Kivitos is based in a city. Below are the schools:

This is the first school we meet as a Sensei in the plot; they’re also in marketing, and Shiroko is the game’s mascot. This school and the city region within its spans are rapidly becoming a desert, which explains why just 5 kids remain. These five pupils are attempting to prevent the school from closing. They appear to be the most fundamental.

Millennium is the school of nerds. They are all incredibly smart. It’s a science school from engineers to game developers and so on. You’ll find lots of interesting students here.

This is your typical ‘evil’ looking school. However, they aren’t terrible students. Although you could say, they are less friendly than the other schools.

A Russian-themed school. Their whole first event was about a ‘civil war’ that should be everything you need to know.

This is like a rural school but themed in Japanese mythology.

This is supposed to be a school for ladies. They all have angel motifs, and 4 of the 7 healers come from Trinity as well.

Lastly, we have Valkyrie. Many players must have heard the name a couple of times in various games or movies. Still, in this game, it’s a police academy that’s struggling with controlling students and certain situations.