We bet if there is someone who hasn't heard of the Blue Archive game because it is a very famous role-playing game among every RPG lover. This is a free game that anyone who likes to play can access freely, but the game comes with some gacha mechanics for recruiting new characters for your teams in this game. Since this game is mostly about eliminating enemies in battles, it is essential to learn the best way of Blue Archive team building because you have to participate in the fighting with a group of characters you have chosen for each battle. 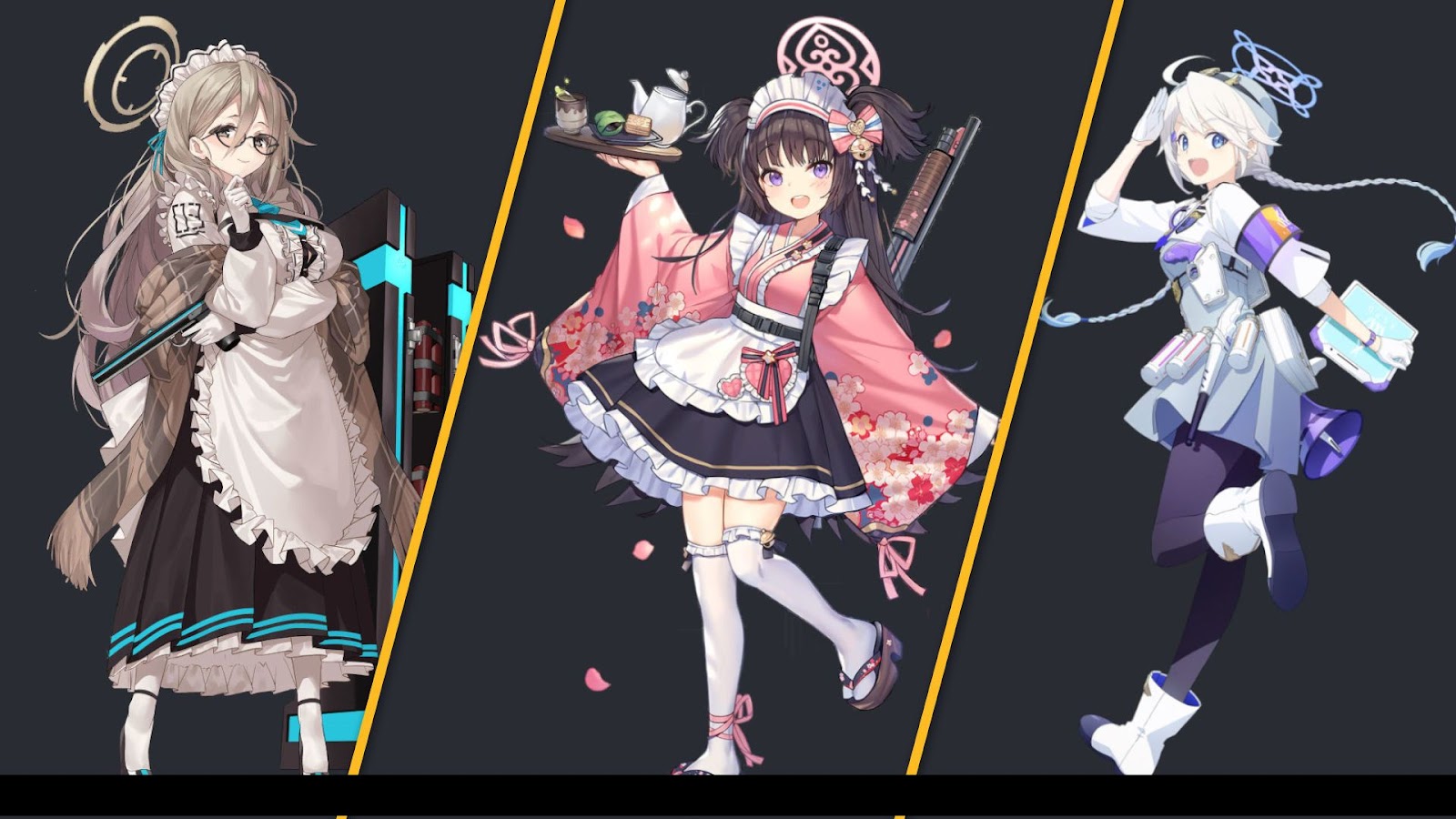 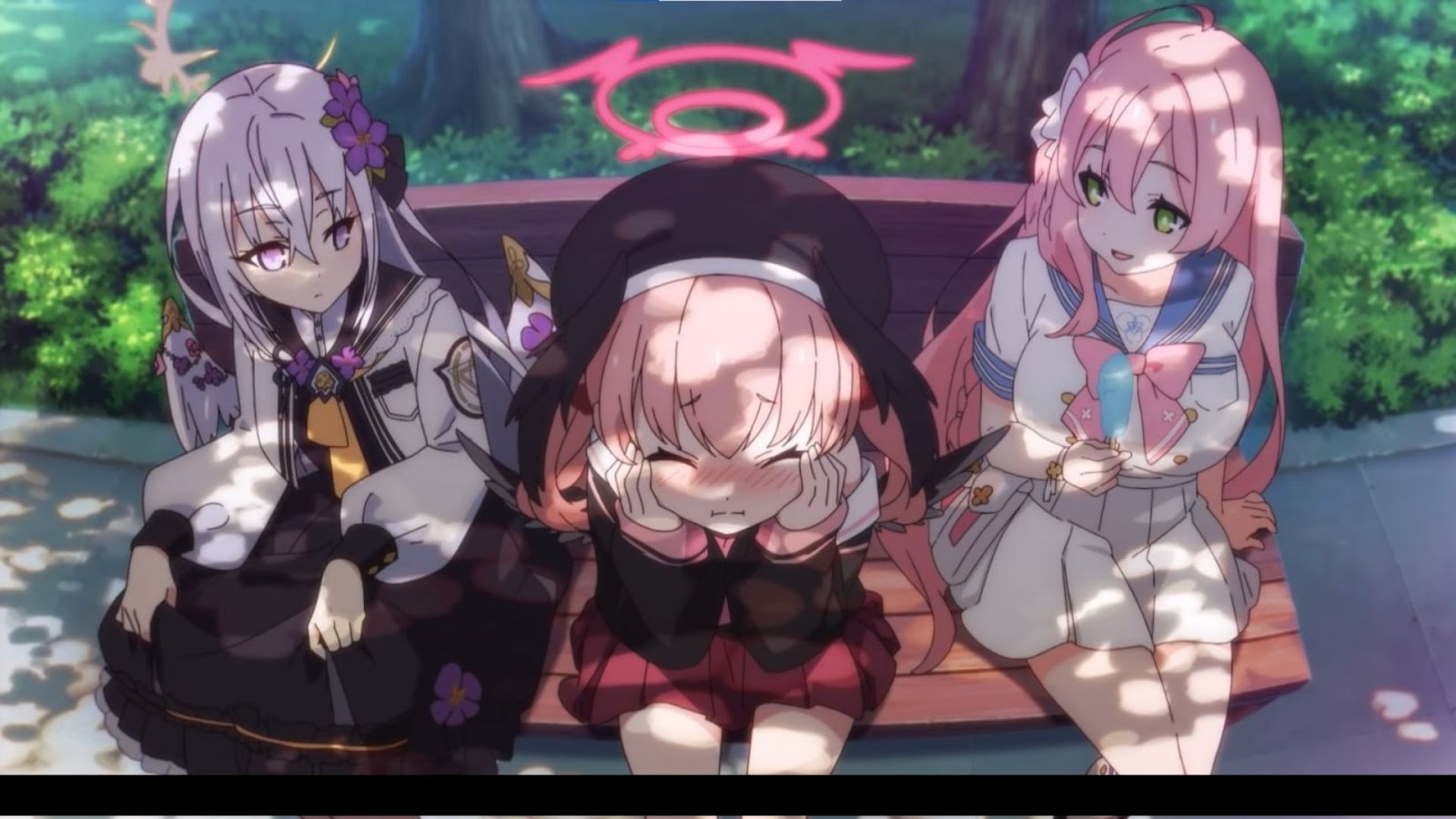 There are mainly two categories of characters you will find here in this game; the striker and the special. Therefore, when you build teams here, it is better to include four strikers and two specials.

For example, you can use one tank and three DPS to fill four slots of strikers and one healer and a supporter or a dealer to fill the slots of special characters.

For example, suppose the enemy's armor is yellow, which means heavy armor. In that case, if you use penetrative damage dealers, represented in yellow, to attack the enemy, it will cost the enemy two-time damage, but it is weak. Let us look at the damage system in the next part of our Blue Archive team building guide to understand it better.

How Does the Damage System Affect Blue Archive Team Building?

There are mainly three colors introduced in this game; red, yellow and blue, and all these colors represent a particular type of damage in this game and let us see what they are.

Not only the damage but also the armor in this game comes with different colors to represent.

Now, let us see how this damage system works here.

Therefore when building teams in this game, it is better to use this System which will be very helpful in dealing much damage to the enemies of certain armor types.

Also, remember this color or the damage system should be matched only for the striker DPS. Special Dealers and other character types such as tanks and healers have no connection with this damage system because they do not deal damage. Now, let us see the best DPS and Dealers against certain armored enemy types. Special Characters to Use in Blue Archive Team Building

Recruiting the Best Students to Build the Best Teams

Although you know the best suggestions to make teams defeat different armored enemies through this Blue Archive team building guide, how do you recruit students that are needed to make the teams? So, the best way to earn the best characters is the best android emulator, LDPlayer 9. 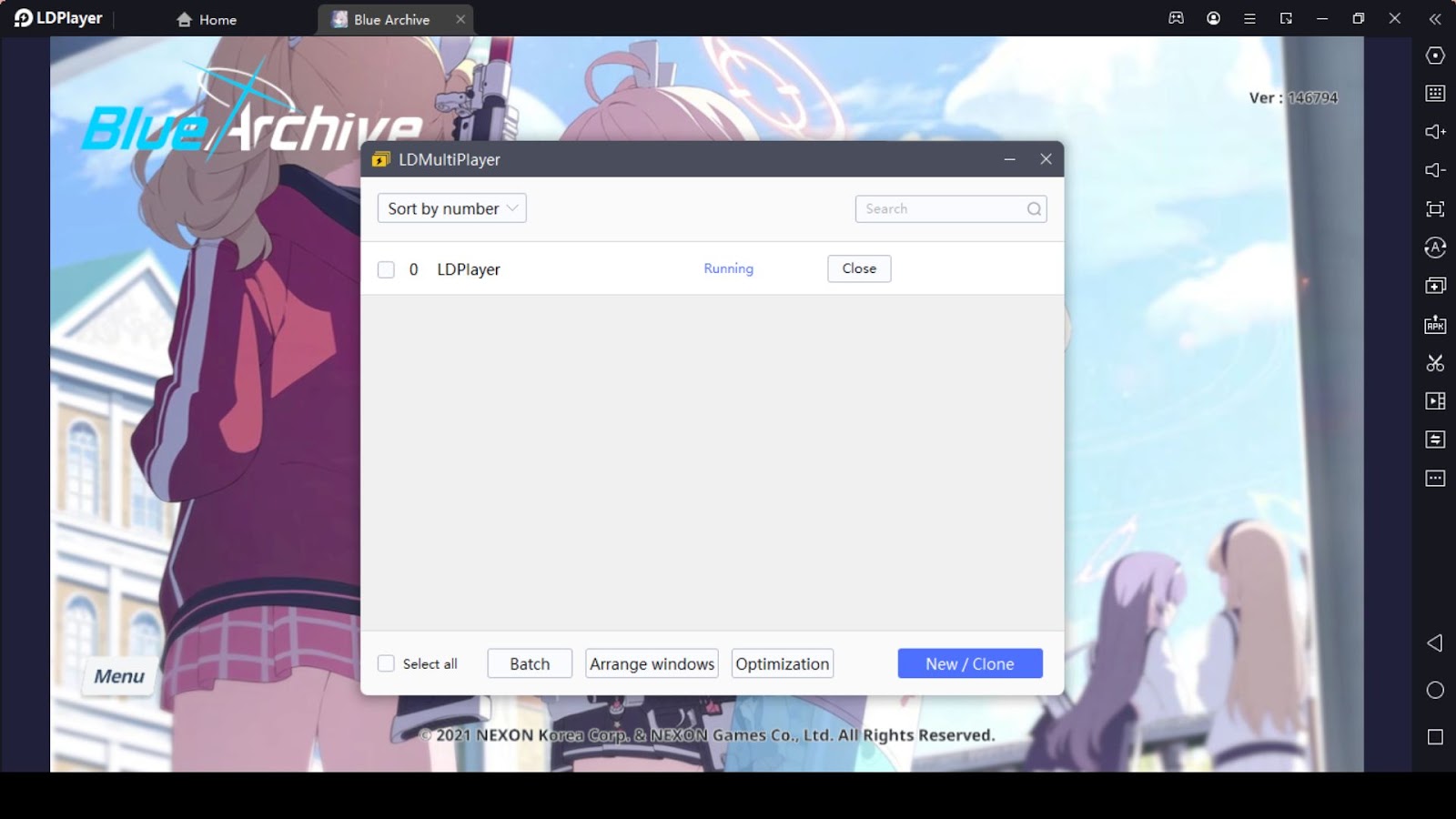 Because this game has added gacha elements into its recruiting system, which does not allow you to pull out the best characters quickly, but when you play through LDPlayer 9, you can use the Multi-instance Sync feature to create many clones of this game to reroll through all these cloned accounts. Once you do so, you can recruit the best students to your teams easily and quickly.

To have a clear idea for each unit we have described here, refer to our Blue Archive tier list.

Since you have a more excellent knowledge of Blue Archive team building and the best characters that can be used to have a good collaboration and synchronization among each other, how can you get beaten by any other opponent? Impossible. And also, playing this game on LDPlayer 9 while using these Blue Archive team-building tips will optimize your gameplay more than any other would do. 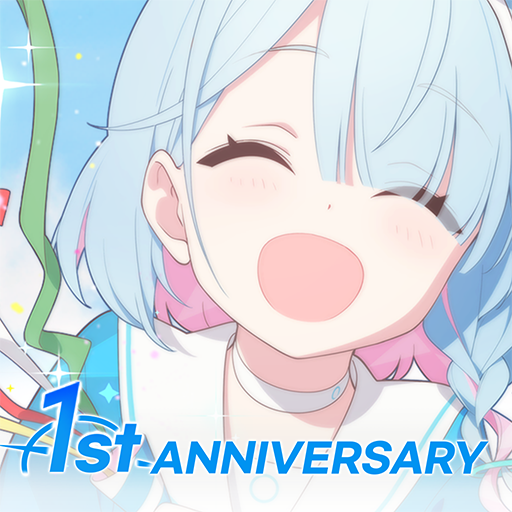