Black Desert Mobile is a true MMORPG game for RPG lovers. The game has everything from amazing characters to their unique skills, which you can master in no time.

Players can also build a camp to lead of life of Leisure, fight against World Boss with other Adventurers, customize their characters with in-depth customization, and engage in exhilarating combats with high graphics. 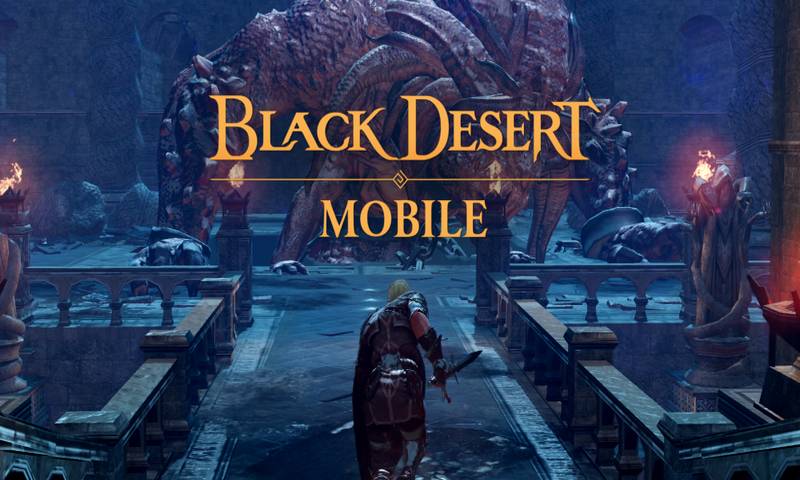 Black Desert Mobile has many characters to play with - but what's the best character to choose and what to look for in character is hard for a new player.

Advantage and Disadvantage of Classes in Black Desert Mobile:

Below I have mentioned the advantage and disadvantages of classes in Black Desert Mobile to help you with the game. The class is overall good once you get the hang of it.

Huntress got nerfed in previous updates (Before April 2020). The reason why there is a debate about which class is best is that Valkyrie is a bit hard to play, but Huntress is pretty easy to play but hard to master.

This class also has everything from long-range damage to armor and shines in 1v1, 3v3, and guild vs. guild. This is the only class that was overpowered from the start of the game.

The only disadvantage of this class is the player who is playing it because this is the best class so far in the game, and if you can't master it, then there's nothing to say anymore.

A lot of people debate over this is the top class or archer, so; it's up to you to decide which class is good in your opinion.

A lot of new players choose Valkyrie; Valkyrie is a melee class with massive damage. The advantages of playing as a Valkyrie is mobility, fast attacks, good range, good CC, good combinations, and good grabs.

Valkyrie shines in Guild vs. Guild because it can deal with massive damage, and your teammates can distract enemies' attention from you. Valkyrie has everything you can wish for in a Top character, Shield, Armor, Mobility, and massive damage.

Picking Valkyrie is easy but mastering it will take some time. Like every top-class, it isn't easy to master, but if you are dedicated enough, you can master any melee class or other classes.

Sorceress is a really good half ranged class with high DPS. This class got a buff. It isn't much, but it made it much stronger than before. So, if you are a new player or an old player returning after some time, this is the class you can choose to play.

This class is good in PvP, guild vs. guild. It's a good class because of its ability to sneak up on enemies and Doom Vortex skill.

Sorceress is like an assassin class; you can sneak up to the player and deal damage with your combo. But the disadvantage of Sorceress is it takes time to master Sorceress. It isn't easy, it isn't impossible, but it's hard, and it takes a lot of time, but once you are perfect, there's hardly any character except a long-range which can do a 1v1 with you.

Dark Knight is a melee class but with a good amount of damage. Dark Knight's skill Twilight Thrust is a game-changer in team fights. Overall, even though this character is melee, it does massive damage in team fights giving your team to deal with the final blow before the enemies know what hit them.

This class has a huge DPS burst and heals for themselves; you can increase the amount of damage and heal by upgrading skills further.

The only disadvantage is against mid and long-range characters. Every player knows about the massive damage dealer and their weaknesses, so you have to find a way to make your weakness into your strong play. 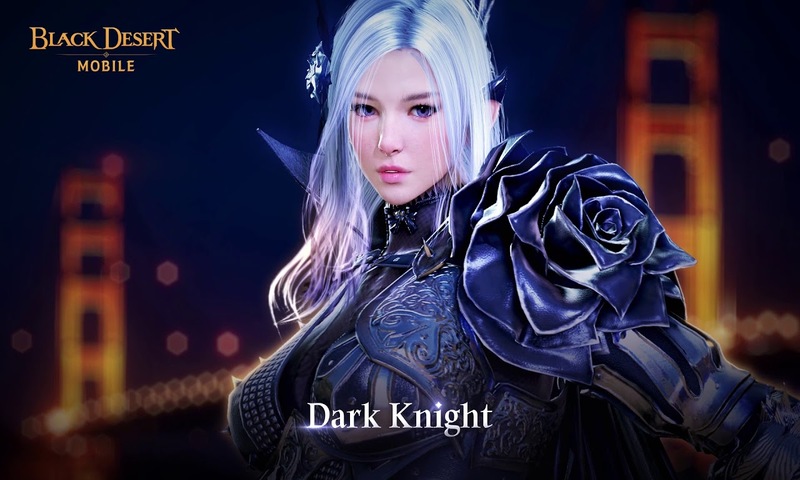 The only way to do that is to practice with Dark Knights in 1v1 and 3v3. However, in team fights, you get the chance to show enemies what you made of because your teammates can divert their attention from you.

Witch is a medium ranged mage class in Black Desert. The power of Witch lies within her combos as her combos deal massive damage to enemies in 1v1 or 3v3. So, make sure to perfect the Witch's combo to defeat your enemies. Depend on your mobility and range as a Witch player because these will help you avoid stuns from enemies.

Witch normally shines in 3v3 when the focus is not on them; as a Witch player, you will be able to unleash your combos to deal massive damage in team fights.

Giants is last on my Top best classes. Even though it's at last, but it doesn't mean it's not good. It all depends on how hard your practice.

Giants is a melee class; it has good control, good cc, and skills for grabbing and controlling the enemy. As a Giant player, you will need to be the tank for the team even though you have no guard, but you will give enough time to your teammates to deal massive damage.

The disadvantage you will face with this class is against mid-range and long-range characters. Because they are going to keep you at a distance so you can't attack, but as I said above, it's all on practice. I have seen players beating the higher classes. 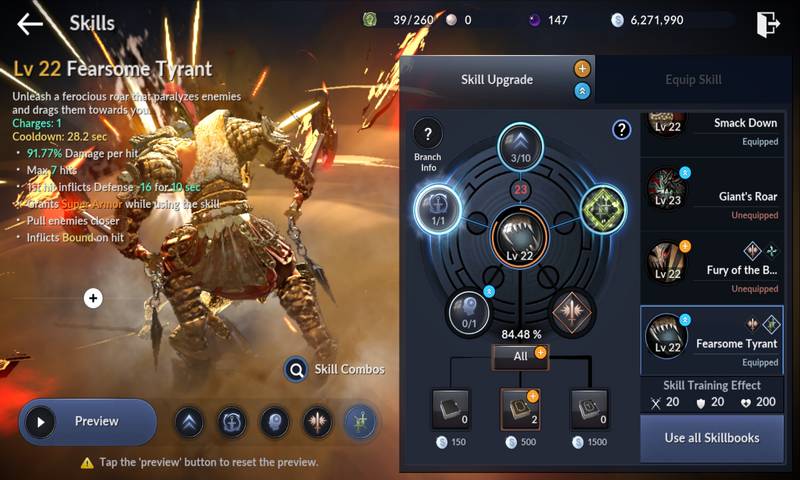 All the classes are good as long as you are dedicated and have a passion for becoming the best player. Black Desert Mobile has everything you need in an MMORPG game. As mentioned above, the only disadvantage in every class is the player.

Because there is nothing in Black Desert Mobile, which you can't master, and this guide will help you understand the weakness of your enemies to deal accordingly. However, if you feel like the Mobile screen is too short for this game, you can always try the LDPlayer emulator for games like Black Desert. The LDPlayer provides high graphics, high FPS, a bigger screen, and a lot more so you can enjoy the games you play.

How to Download and Play Lord of Heroes on PC How to progress faster in Black Desert Mobile?