Azur Lane keeps getting busier and busier with many more new updates recently, and several events have also been released recently. And now, they have a collaboration with the Atelier alchemy RPG in relation +n to their 25th anniversary. The event is named the Alchemist and the Archipelago of Secrets, and we have many new ships that come to the game with the new collab. The collaboration event will especially follow the Atelier Ryza 3: Alchemist of the End and the Secret Key, which comes from the Ryza or Secret series, as well as the Atelier Ryza 2: Lost Legends and the Secret Fairy. There will be six new ships that will see the world from here, and today, we are going to find out more about them from this guide.

Take your Azur Lane on PC today and get ready for an inspiring game out there on your PC with LDPlayer 9. And here we are starting our guide.

Overview of the Archipelago of Secrets

This collaboration event has already started and will continue to serve until the 7th of December 2022. You should note that this will not be a rerun event, and all the rewards and the ships you earn here won't be available for you in the future.

As we mentioned above, there will be six new ships, and 5 of them will be from the Atelier Ryza 2, which will receive a theme skin of lingerie. And one of them will be coming from the Atelier Ryza 2. The new event will feature many skins for equipment and furniture sets, as well as a mini-game along with a new Juustagram, but we are here to introduce you well about the new ships. Reisalin Stout will be a super rare hero who comes as a light cruiser to the game, and she is from the Atelier Ryza 2. This shop can be taken from the construction. She will be useful for you when you need to build an Atelier Ryza fleet, and Her faction is the Atelier Ryza. Let's see what we have for her skills as follows. Klaudia is a less HP holder in the game, and she is also holding less aviation. She will be a light aircraft carrier coming from the Atelier Ryza faction, and Klaudia will also be a super rare ship. Klaudia can be taken with the map and event drop. Let's get to know about her powers as follows. 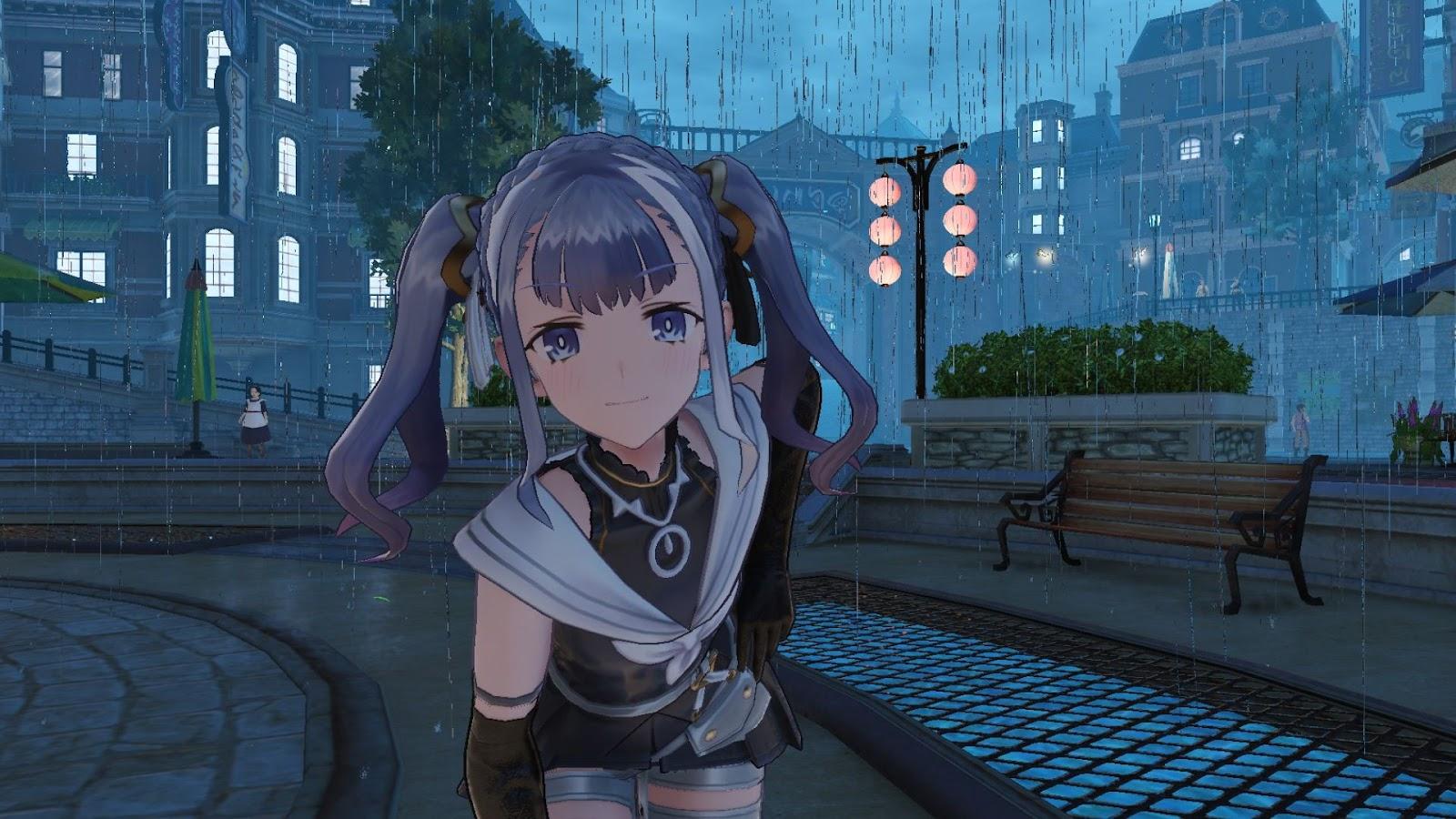 Patricia is an Atelier Ryza battleship with a super rare rarity and will be a part of the construction. Her skills are as follows. Kala is a large cruiser, and she is also from the faction of Atelier Ryza. You can take her as an award from the point accumulation. Her skills are: 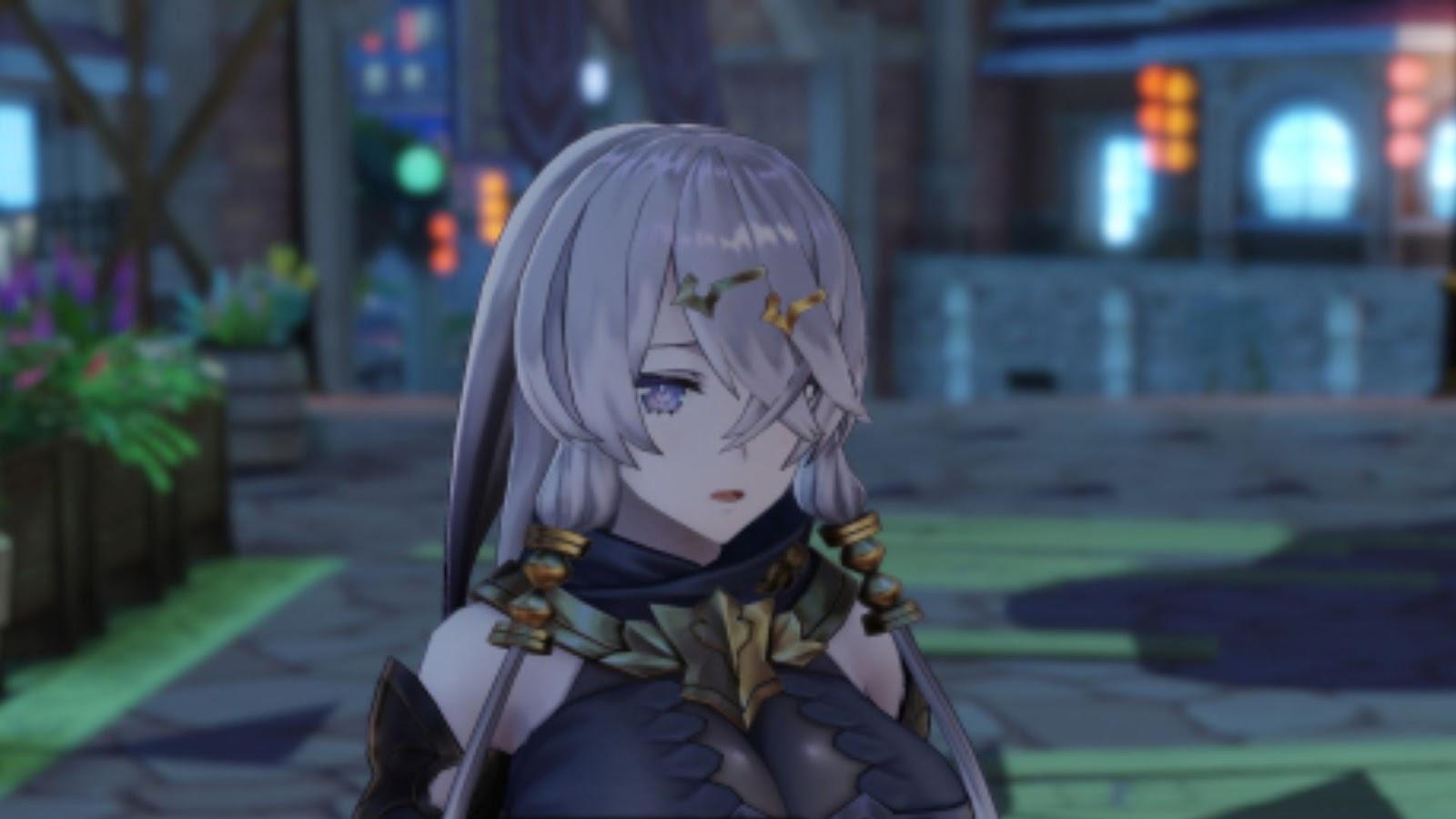 Next is Lila, who comes as a Heavy Cruiser for the Atelier Ryza faction, and she is an elite ship coming from the part of the construction. We also have three skills for her as follows. Serri, the last ship introduced with the new collab event, will be an elite aircraft carrier, and she will be a part of the construction. Her skills can be displayed as follows.

And that is all that we have to talk about under all the ships of the Azur Lane collab event, and we hope that these details will give you a full idea of who to choose for the best according to the situation. Only a little time is left to enjoy these all and step out for all the ships today before the collab event ends.