Play Cleon on PC with LDPlayer

Take control of epic heroes forever locked in an eternal battle against evil. This is Cleon, and it's down to you to punch and smash your way through monsters, demons, and debris in an adventure that pits the player against the underworld…

In Cleon, you'll take control of a mighty hero, and it will be down to you to smash, punch, and battle your way through endless levels filled with monsters. Thankfully, destroying your opponents has never been so smooth and addictive with pin-point accurate tap-timing mechanics. By simply tapping at the optimum moment, you'll adjust your hero's strength and the force of his powerful attacks as you smash giant enemies. However, it won't be easy. You'll be falling through the skies as you jump from foe to foe in a game totally unlike any arcade games you've played before.

As you progress, you'll upgrade your heroes with stronger armor and more damage to ensure that every tap packs an epic punch!

Welcome to the tap battle of a lifetime. Welcome to Cleon.
View More
Pack Up 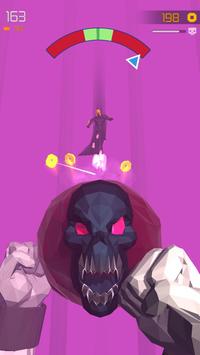 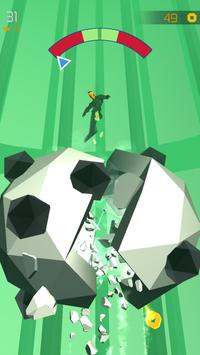 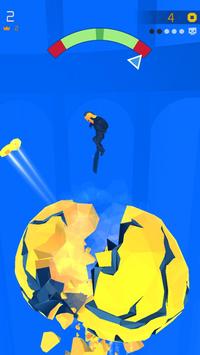 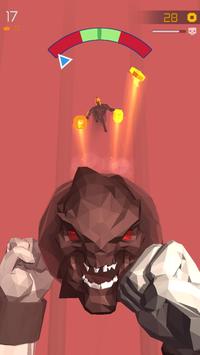 Why Use LDPlayer for Cleon on PC

Ready to Play Cleon on PC？