Developed by Super Evil Megacorp, Catalyst Black is an action shooter. Delve into a mythical world where the players are known as the chosen and set out on an epic journey replete with mighty weapons, adaptable skills, and mystical primal from another realm.

Select your loadout, jump into any game mode, transform into primal gods in an instance, engage in real-time multiplayer action battles with other players' teams, devise a strategy, and feel the rare chance of an RPG feel even though it's an action shooting game.

Battle in Hydra both players and bosses, In Slayer, you may play as the game's protagonist and quickly fight enemies to get victory points. In an Eventide adventure, you can compete for possession of an old citadel. Use a primal's destructive strength to completely wipe out the opposition. You have the option before changing back to make every second count.

Take Part in the Catalyte Fight

Teamwork is vital for striking, blocking, and deflecting as you soar through the air to explore the exotic Welkin Islands in search of profitable power stores. The Welkins loom over Kyria and provide practically limitless access to this supernatural resource, in addition to possessing the vast mysteries of Catalyst Black itself. Catalyst Black: Action Shooter is a Action app developed by Super Evil Megacorp. You can play Catalyst Black: Action Shooter on PC after downloading an Android emulator from this page. Android emulators are software that run a virtual Android device on your computer. LDPlayer is one of these Android emulators for Windows PC. LDPlayer also provides additional features such as multi-instance, macros, operations recording, and others. Using the Android 9.0 system, LDPlayer can help you play mobile games on PC with faster performance and higher FPS. LDPlayer is meant for hard-core mobile gamers.
Open up

Is it possible to play Catalyst Black: Action Shooter on PC without Android emulator?

How to Download and Install Catalyst Black: Action Shooter on PC 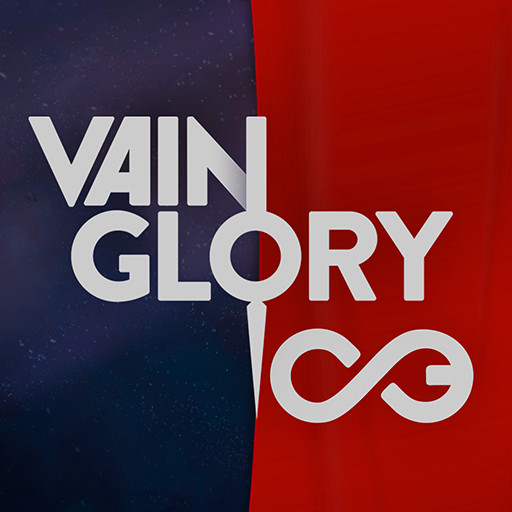 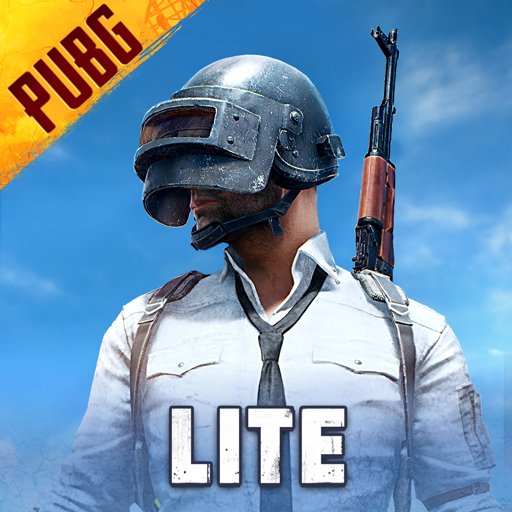 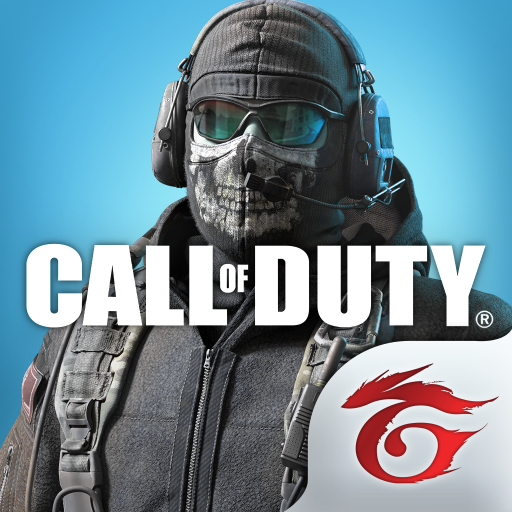 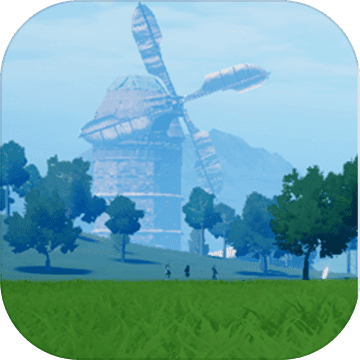