World Flipper How to Deal with the Damage

With the development of the gaming world, most players are in favour of RPG games. But, before that technology, we have played some different types of games. The Japanese gaming company named Cygames developed an interesting pixel art pinball game in 2019. The name of this game is World Flipper. There are interesting character attributes in the game that have attracted the players' hearts to a greater distance. 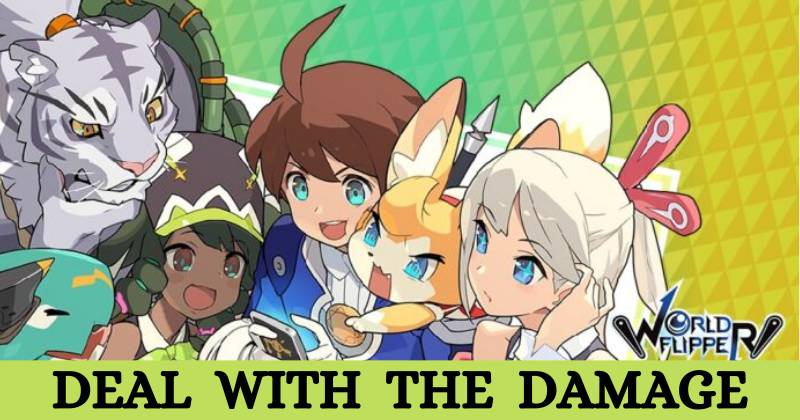 The game is based on the storyline around two main characters. Namely, they are Arc and Stella. They confront a strange soul named Light and follow it to their world. The game has fantastic retro pixel art styles with the flow of the story. Apart from that, there are many endearing illustrations of anime characters and different types of challenging battles. When you complete the battles, you will get different types of rewards along with the completion.

Along with the interesting character attributes from different races, there are different missions in this game. The players have to be smart about the completion of missions in a skilful way. In this review, we will discuss dealing with the damages in the game: World Flipper. There is a particular method of calculating the damages of the game through a formula. So, all these details will provide the right knowledge for you to proceed through the battles without confusion. Download your copy from the World Flipper on PC and deal with the damage correctly.

In World Flipper, there are mainly three types of waffle damages. When you are dealing with a battle, you can make main three categories of damages. The type of damage is based on the character, and there are some other special and unique attributes related to each type of damage. The damage sources have different special features as follows.

The formula of calculating damage stats of power

All the sources of damages have different stats of power. It is predominant to the exertion of power. There is a small formula for calculating the power stats of damage sources. When calculating the attack power of the formation screen into the attack power UP, there will be a shared term of random numerical and tolerance. There will be an omission of a separate way of the multiplication.

Beginners can understand the game by visiting our guide of Early Stage Proceeding.

When you go through the above formulas, you might see that it needs different stats. When creating the ally, you have to select one from the direct attack, one from power flip and one from skill. You have to aim at improving the stats of the characters. You can select any axis to create your party. The basis should be the Attack power on the organization screen and Attack power UP.

For example, when making your skill-based team, it does not matter the used skill damage UP. There will be no opportunity if doing great damages if the basic attack power is at low rates. The damage calculation of the waffle is a multiplication. It will be good to have an extension of the stats in a balanced way. This is a good method rather than enhancing only the Attack power or Skill damage.

The raise of the stats

There is a way of raising the balance, attack power and raising only the skill. The following details are an example of that, and there is a need for 100% power skills and 800% buffs.

Sometimes, although you have utilized the same 800% amount of buff, there will be a considerable difference in the damage. So, the player has to be smarter that there is more important to raise the balance than raising only one as the cause of the multiplication. The equation is put into 25 as a result of 5 x 5 will be more benefited than the one into 10, which finally equals 10.

So, there will be some corresponding things that will not go with the specific organization. The leading reason on this is the multiple compatibilities of the characters. But, when the players get used to the game's flow, it will not be difficult to use the party based on the strategies mentioned above.

To earn the best characters to deal with the damage, you must earn them first. Earning can be done from rerolling, and as usual, one will never provide you with the best heroes with a guarantee. So you can use LDPlayer, and to know the exact method, try referring to our World Flipper Reroll Guide. 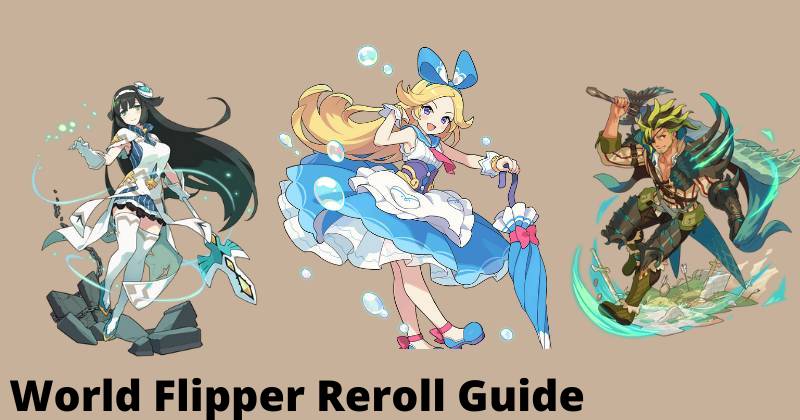 In the World Flipper, there are some tips that the players can use to make the party and cause more damages. For that, they can decide the category of damages that will be the axis of the team. Then, they can create a buff that can advance the damage and the attack power. You have to be smart to balance both of them. So, when you are dealing with the damages of the game World Flipper be mindful of these points.