Cygames has come with their latest co-development to the world under the name of World Flipper. This is an action-based game, where the players can team up with other players to defeat enemies. This will be an excellent option to deal with the tough bosses in the game. All the characters have their specific personalities and unique skills, which will help them release their powers. 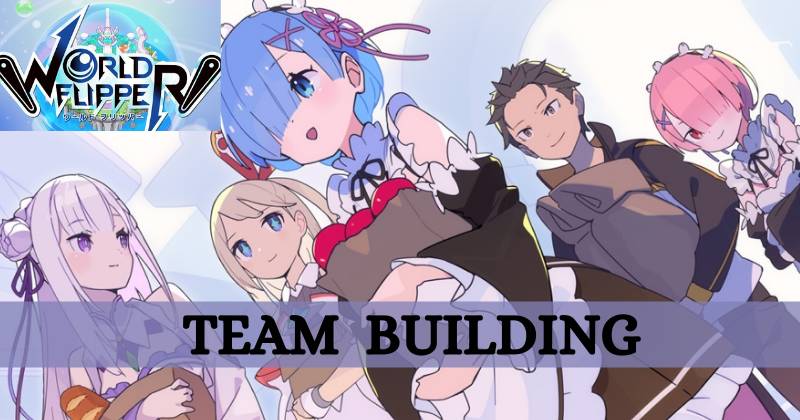 Today, let us see how to build your team as a beginner player and an intermediate player of World Flipper. It is your time to download World Flipper on PC and enjoy the adventure.

Organizing the team as a beginner

You have several important aspects to consider while building your party as a beginner player. Now, let us find what those are.

ALC as the leader

At the beginning stages of the game, there will be fewer characters available to use. So, in such circumstances, you can take the four-star ALC as the leader of your team. ALC can advance the attacking powers of all the parties parallel to the number of attributes of your team members. So, you have the chance to take them rather than think about the different characteristics of the characters you want to utilize.

ALC has unique special abilities. She is a character that you can use without any loss. You can take advantage of her skills at the initial point of the battles. You can spread ALC's attack power up buff among all the other players.

Team for every attribute

When the number of characters' increase, you can make the team for every attribute. This is the unique feature of World Flipper because you get stuck by raising one party. There will be favourite attributes in every quest, and players must make at least one team using features.

There will be an advancement of damage by 1.5 times when you use the character with a beneficial attribute. With this received damage, there will be a reduction of the enemy in half. So, you have to use various parties with functional features by matching the challenging quest you face.

The leading character of team

At the initial stages, you may have a short of characters. If you get a Strong character, it is the best chance of creating a solid formation around it. There are unique features to every character. You have to organize them in a suitable way to work with other characters. Commonly used characters are, 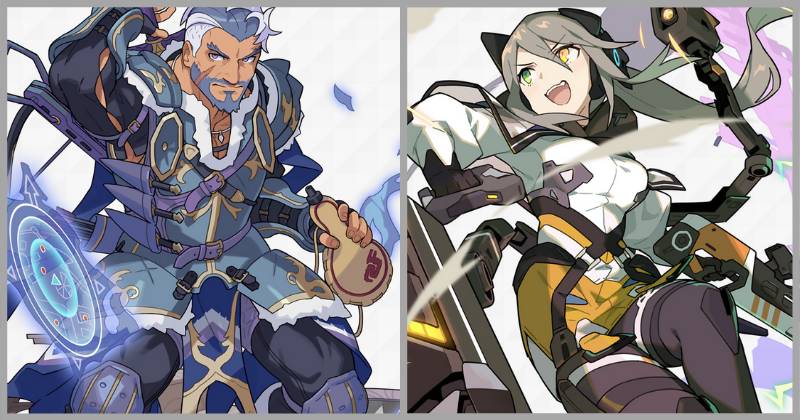 You can use the following characters as the axis of your team even it is four or less than that,

Arrangement of the characters

When you get the party concept, then you have to equip the team with weapons. But, you will face difficulties in getting weapons at the initial stages of the game. If the necessary weapons are not available, you can get the recommended weapons in the boss battles by collapsing the areas as they are the best.

In the collapse are, you can see Fluctuation Labyrinth weapons. With the growth of the party, you can get excellent weapons in the collapse area. They are Prometheus sword, Orcus fist, Oceanus spear, Heimdall's sword. Thor Hammer and Iolos Bow. When the event is going on, there will be several other obtainable weapons. So, you have to get the high perfuming weapons out of them.

You cannot assess the strength of your party until you face a real battle. You can slowly change the composition of the battle if you feel you are unfit with them. So, by repeating that, you can complete the convincing party.

Organizing the team in intermediate level

You have several important aspects to consider while building your party as an intermediate player. Now, let us find what those are.

Organize according to the characteristics of the boss

Characters that affect the participants

Characters who give resistance down

For example, Enni can offer a fire-resistance down of 20%. It means that when you attack with fire, there will be an increase of damage by 20% multiplication. The ratio is 1:2 times. This will be a sound resistance reduction for multi and allies also. The resistance reduction is a vital factor in shortening the precise time for high-class bosses. So, it is greatly advised to use it.

You can equip the leader with a weapon of high enhancement value, which the target is only himself. This means +140% of own attack powers. You can easily find the leader weapon if you search with the idea of Own. There will be no hurt from the attached weapons to the characters in the second and third rows.

There will be the same effects from all the parties' skill damage increase and the Power flip increase regardless of the attachments. So, you can efficiently attach them to the attributes in the second and third rows than connecting them with the leader. 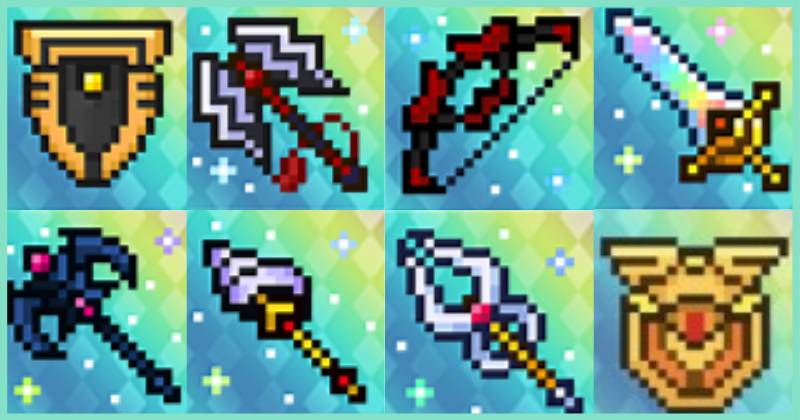 The primary role of the Ability soul is to make effective adjustments depending on the ways to attaching it to the organization. Most players say they do not have it on the weapon, but they need to attach it. So, you can connect the Ability soul of a weapon which can enhance the skill gauge. Some examples are Lie Book, Pirebos, and Prometheus's sword.

When you replace the Ability soul, you will automatically consume the item of blacksmith ball. You cannot attach or remove Ability soul without that. So, do not try it meaninglessly.

The different team buildings are based on the concept of the party. It won't be easy to find all at the primary levels of the game. But you have to balance them as follows,

According to this composition, the buffs will collect by the first-row leader, creating firepower. If you attack all three rows, there will be difficult doing the damages, so the recommendation is to decide the character who will do the most significant damage.

The character formation of Water power flip knitting is as follows,

In this case, Alice will be the attacker. With the increase of her firepower with Murakum, she will strengthen her power and earn more combos with the second row, Sovi. Fuffs can secure the allies from the attacks, and it will create a suitable environment to balance the whole body effect of Alice.

There will be a good buff recovery to Riesel with enhanced attack powers, and Samasa can minimize the enemies' resistance and make a suitable environment for the attacks. The whole team is supporting Alice.

The character formation of Wind skill damage formation is as follows,

In this case, Soushirou will be the attacker. With the increase of Unison Veron, the attack power and granting penetration with the power of Soushirou's skill will increase. It will enhance the buffs of Posito and Chass. In this formation, Philia is the recovery character, and Kohane will accelerate the skill gauges of the while team.

There is another form of the team. But it will be challenging to create at the initial stages of the game. You can make all six characters as the attackers. But for this, you should have a good idea about creating the party, putting out the damage in the leader column and supporting characters around.

To have the best heroes with this team building, use the fastest method of rerolling by referring to the Reroll Guide from here. 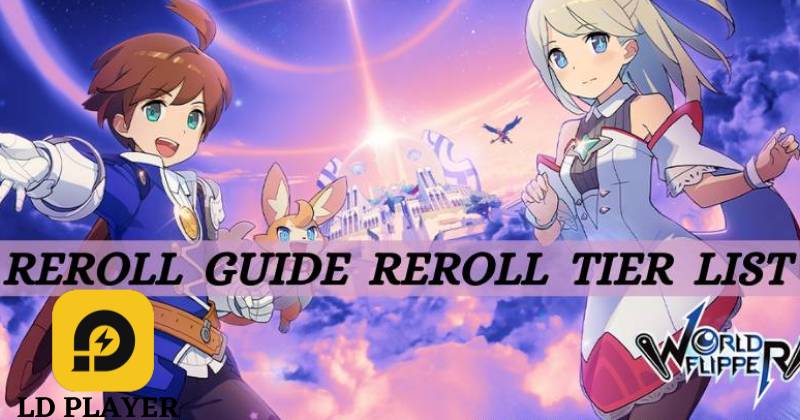 World Flipper is a strategic game where the players should have an excellent ability to identify every character's skills and skills and form the party in the most beneficial way. In this guide, we have discussed all the facts of team formation to a beginner level player and an intermediate level player. So, create the best team for you by following the best ideas suitable to you and your situation.

Play Together Tips and Tricks