TenkafuMA beginners would be pretty shocked with this game. TenkafuMA is an entirely new game, having had its first step into the gaming world in late January last year. TenkafuMA is an H-gacha,a.k.a an adult game, released worldwide. The first game was developed by the Taiwanese company SG-Arts. It has some mind-blowing quality in its three most crucial bases; art style, H-content and gameplay, which is an incredible achievement for a company that has just launched its first-ever video game. 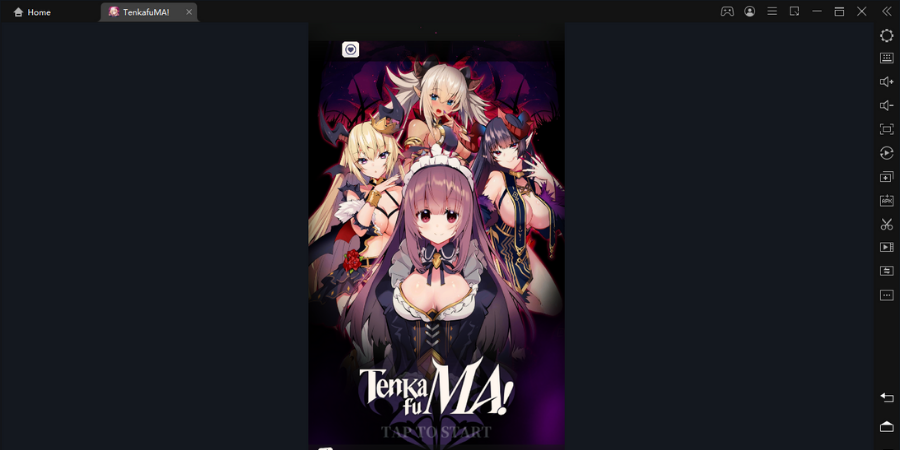 As a heads up, TenkafuMA beginners should be aware that the game is set in a whole anime world, including anime characters and scenes. With anime and H-content being globally popular, the players were eventually over the moon with TenkafuMA hitting the gaming world and having an exquisite quality style of art, H-content and gameplay. The game was quite a hit.

Baby steps first. Create a guest account and complete the tutorial. TenkafuMA beginners will not find it hard as it is not that complicated. 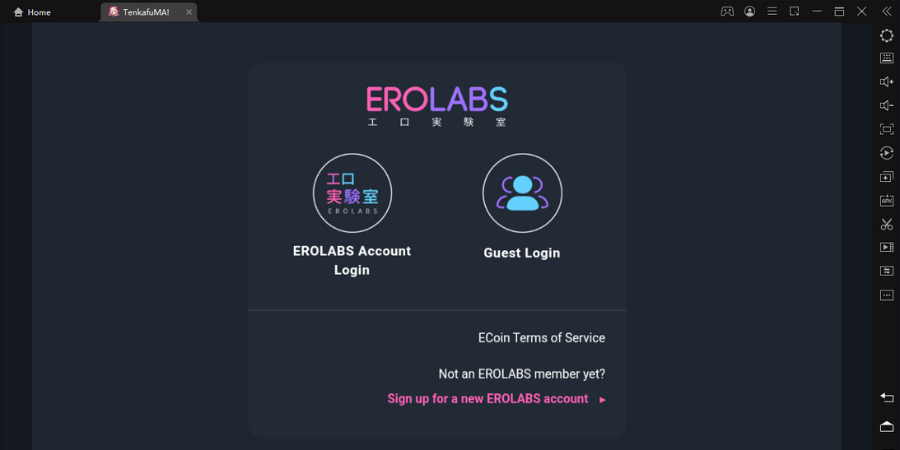 Once you finish the above step, make sure you finish the story up to 1-01. Then after the cutscene of 1-01, visit your Castle again and then you can have your rewards from Achievement List and mailbox.

You can then claim 350 from the Demonite by going through two chests within the prologue map.  Try to visit the Prologue map again then, and you will be able to have 350 Demonites from 2 different chests.

After completing all these procedures mentioned above, make sure you continue the story up to the fourth chapter. 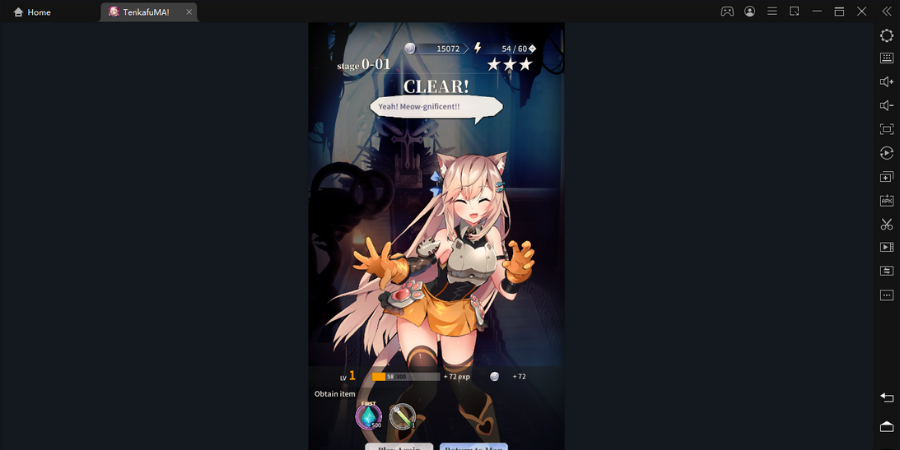 Mystery shop will allow you to have five from the summoning contracts, and it only takes 300 Demonites for one. Make sure you carry out this step, giving you more mileage. To get the additional summons, use the redemption code if available. 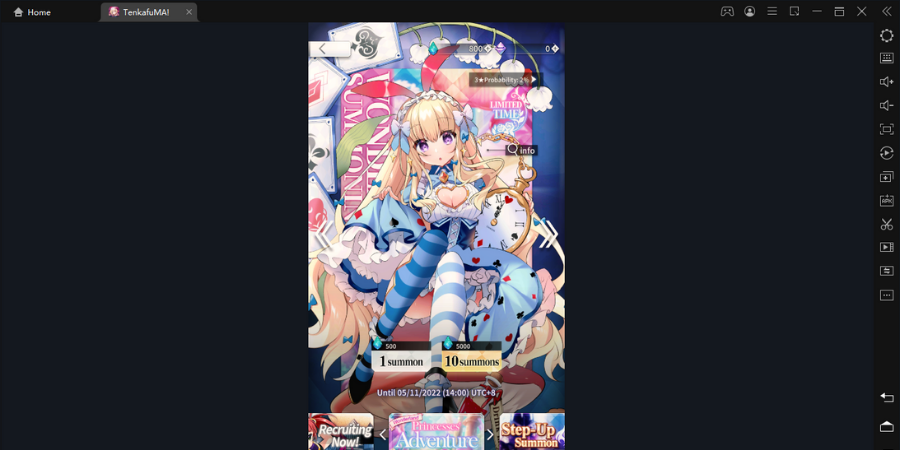 Whenever you get an opportunity, try to use the EXP potions and then utilize them on boosting the units to the current level.  This will automatically make you win.

You can also boost the performance of your units by utilizing the Keyboard Macro Commands provided by the best android emulator: LDPlayer. Through this feature, you will set one key action to perform all your repeating attacks; that way, you will have the best results from your battles with your units than ever.

Clear all the Provided Missions

Clear every provided mission on each map to get a Demonite and a soul. TenkafuMA beginners will need a hell of Demonite and souls when you steadily progress throughout the game.

TenkafuMA beginners, know that you will need heaps and heaps of Silver in this game, and no amount of Demonite exchanged for Silver will bring you enough Silver. So instead of exchanging Demonite, exchange souls for silver coins.

TenkafuMA beginners, you will be given 323 energy to play with daily. Use this chapter to either clear three stars chapter or clear daily quests.

You will get better access to rewards as your basic level increases. You will also get a free energy fill for each level up.

Two Healers in a Team

Having two healers in your team will be a massive advantage for you. Because the two healers will have their passives up always, therefore, you can get around the more oversized counter. In addition to this, your enemy will be able to attack her only on occasions when she doesn't use her Ultimate Ability.

What Banners to Summon as a Beginner?

In this TenkafuMA beginner guide, we can suggest to you some banners you really need to focus on to have the best stage clearance because we know a lot of players are struggling to find a perfect hero for their gameplay.

If we talk about a perfect hero from this TenkafuMA beginner guide, it is actually going to depend on what type of outcome you expect from the game. You can try to upgrade some of the random units you see; sometimes, it becomes the worst decision as they lead to being stuck. Any player can proceed to end the game with any team if they come up with an excellent synergy for each, but if you are focusing on some random units, there should be a high investment for sure.

You should not focus only on the individual units, and you need to pay some better attention to how they synergize with a team. As an example, take Irene. She is not a good hero that will act helpful on any team. But Irene will be better with a leader based on Satan. And that is how it is. In this case, she is keeping herself alive with a wall that enemies cannot defend easily. Just like the same, Halloween Salucia is also great as a leader for a team with wind heroes. When a team has a high quality in the gameplay, they will be synergized well with the team as well. So it makes it easy to proceed with the campaign.

Lulu and Daphne Bloom are the best 3-star heroes you can utilize as a beginner and are the very best supporters you have ever seen. If a player wants to have some eternal heroes, they can opt for these two heroes as they will do the best for you.

Try to reach into some of the limited units as it can change the way of building a team than usual. Limited units are well-known heroes to come up with a high synergy and well damage. We can recommend you the Halloweeen Salucia, the Sumer Lulu, and the Harvest Maiden Fiora here. These three units can make a really good chance with some powerful skills for your team. And know that if you use three limited heroes in a team, it eventually becomes the most incredible team from the whole gameplay. But it will be somewhat hard and require you to invest a lot to have such a team for you.

We would like to recommend you not spend your resources on upgrades or evolutions until you get to see some of the best units in the TenkafuMA game. If you finish your resources early, it will make you suffocate when you get to the end game, as they require many resources to play.

And also, don’t always depend on the 3-star units because still, the TenkafuMA game comes with some other grade units with the best performance. They might require you to invest a little bit, but they are actually worthy of such an investment as they can create you an easy path from the gameplay. Some of the best non-3-star units are Iris, Aiko, and the Minayomi. And those units will not be as bad as you think although they have a low star rate for the game.

The girls might look extremely sensual with their sexy outfits and big sparkling eyes, but beware, they've got some brutal fighting skills despite their pretty demeanour. Here are some tips on some of the girls for further information: 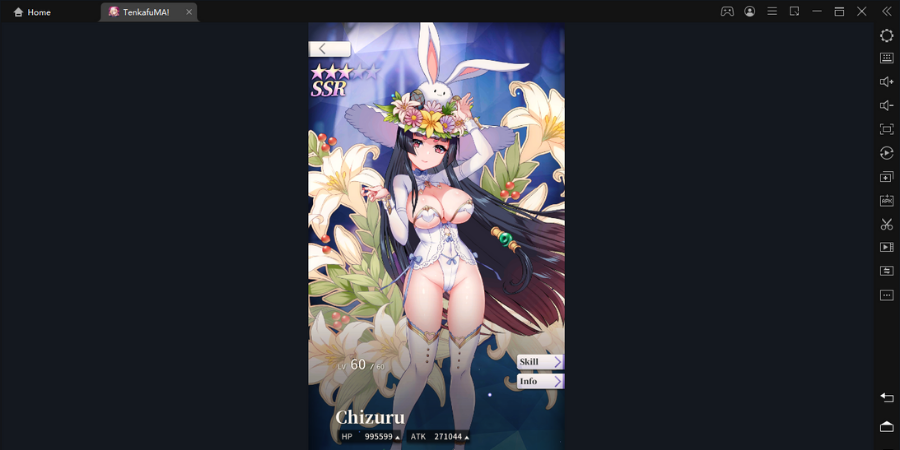 Overall, TenkafuMA is a game that is super addicting and easy to play. TenkafuMA beginners do not have to worry much as they do because it is super straightforward with an extraordinary art style and excellent quality. We hope this article cleared all your uncertainty about the game, Tenkafuma beginners. Follow the given instruction above and ace the game. 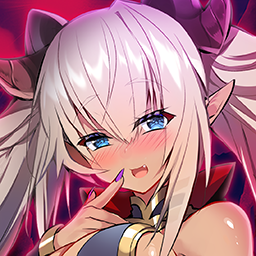