Summoners War: Lost Centuria is one of the proud productions of Com2uS. A company that has also offered games like Heroes War: Counterattack, Skylander: Ring of Heroes, etc. Summoners War is about to release, and we have brought a comprehensive guide of what we know so far and how you can pre-register for it on the Google Play Store. 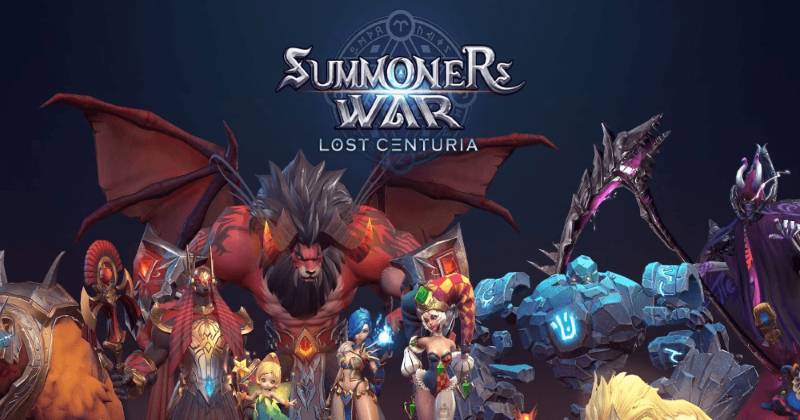 Pre-Registration is pretty straight forward; all you need to do is simply follow the given procedure:

Summoners War: Lost Centuria is a real-time RPG strategy with many new and old Summoners War monsters. Meaning, if you have played Summoners War, then you will be seeing a lot of familiar monsters in this game too.

Games feature different modes and allow you to collect and upgrade cards featuring iconic monsters from the Summoners War World. Using these Iconic monsters gives old players an advantage over new players as the old players already know how to use them in battles and benefits from their abilities. You can also equip your favorite monsters with a unique combination of Skill Stones and Runes. 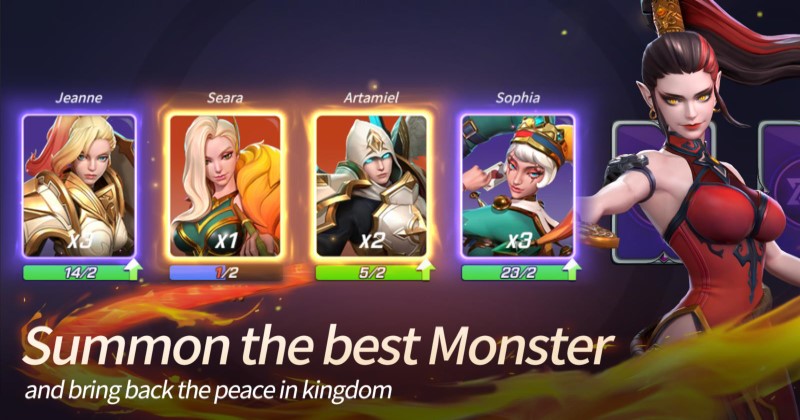 Want to progress further in the game, join an Alliance and grow together. Share your monster cards with each other and earn additional rewards to grow a little bit faster than a normal player. You can also join forces with your Alliance fellow to craft the perfect strategies and teams to battle your way through an epic adventure.

The game offers you the ability to summon the monsters from Summoner War: Sky Arena. The Iconic monsters were liked by Millions of Summoners around the world. You can also earn Legendary Monster through battle rewards to add to your team. Once you have got monsters you like, you can make your dream team by choosing 12 different Rune Sets and 3 different types of Skill Stones to make the ultimate combination of your liking.

You can also make an Alliance of your own, meaning you can invite players all around the world and help each other out through your Alliance. You can also earn and redeem Alliance Points for amazing rewards and for more summoners.

The following is the Summoners War: Lost Centuria Reroll Guide: 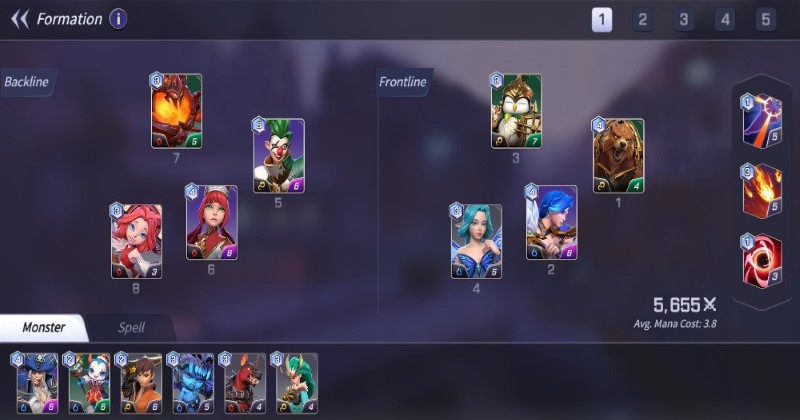 For this method to work, you will need to attach one of your accounts with the game and then follow the steps:

The following are some of the Monsters in Summoners War: Lost Centuria you should be looking for during reroll process. The characters are divided into 4 categories:

Perna is undoubtedly the best attacker right now, with Lushen coming a close second, which could potentially be an S tier as well if it weren’t for Perna’s ‘burn’-like effect. Having similar kits, they can fulfill the same role, with the rest of the gang filling gaps here and there depending on who you have leveled up the most. Thrain, in particular, has a great AOE ability with stun elements as well, making him a great pick overall, and Lapis is given to you for free in the tutorial, enabling you to utilize her from the beginning.

Due to how few they are, Defense units can easily be ranked, and of course, the mascot of the franchise would take the number 1 spot in this category. Artamiel is by far one of the best tanking-support characters in the game, and a Tier List would feel wrong not having him that high up.

Another easy category, HP units, are simply there for their huge HP pool and great support and damaging abilities. To no one's surprise, Rakan is placed at the top. In my opinion, Woosa could potentially be up there after some more testing, considering how game-changing his ability can be if used correctly.

Easily the most valuable type in Summoners War: Lost Centuria, Support characters are always here to support the core of our team, with a lot of options as well. While Chloe, Ganymede, and Hathor take the lead for this role, you can’t go wrong with any of the rest supporters in the game, even if being in lower Tiers. Elucia would be the only one to try and avoid, as she is lackluster compared to others. 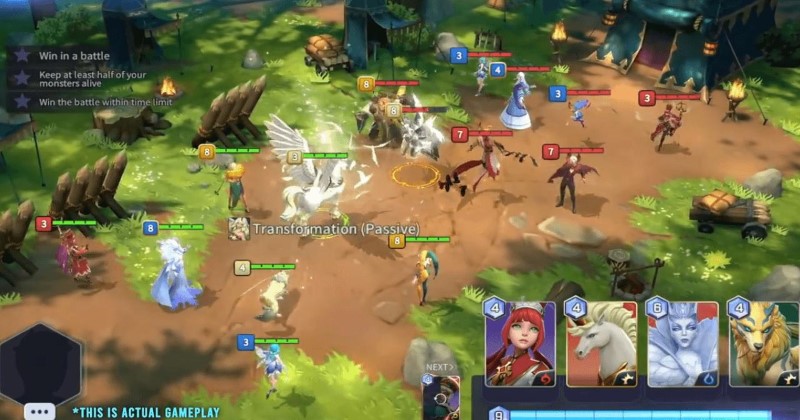 We will keep updating the Summoners War: Lost Centuria Tier List as we get more information about each character and their abilities. We have shared what we know so far regarding reroll guide and reroll Tier List 2021.