After making it an end for the waiting, Ni No Kuni: Cross Worlds is taking a global launch this month to enlighten the hopes of both PC and mobile players. The pre-registration of this Ni No Kuni: Cross Worlds game took place several weeks ago, and now they are making it to an end to have a global launch. As an RPG that sets in an open world, it is time to explore in there with deadly and cute characters. 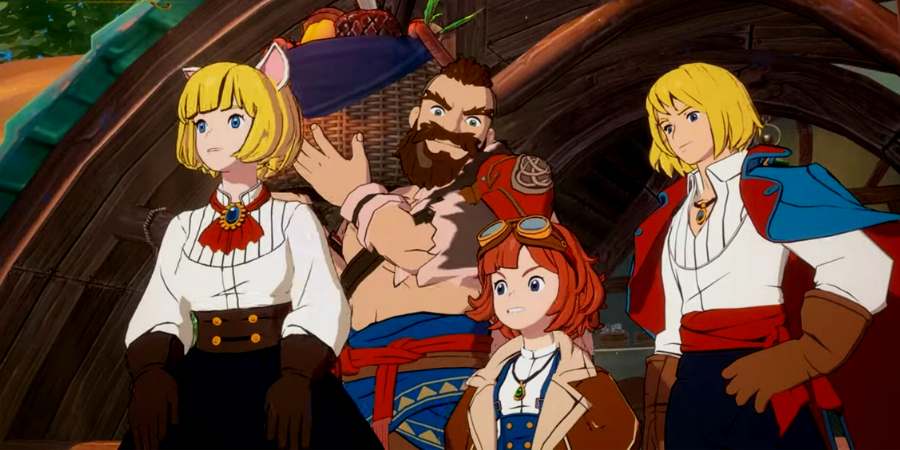 The English version of this Ni No Kuni: Cross Worlds was opened up for players for some time now, and those who have pre-registered for the game will be offered an explorer outfit. Furthermore, players can also sign up for the official discord channel of this game to have a fat cat unlocked to wear as well. Here we will get to see some of the selected drivers entering voluntarily into a fantasy world, and there will be fights happening here with five classes.

This new game: Ni No Kuni: Cross Worlds, will be so lovely, just like the series, and there will be so many impressive features to make you excited about the game. Since the game was released as a gacha game, it will make players play with some collectables and then increase the bonuses of their parties. You will experience an amazing kingdom-building setting here with so many tweaks and features. Today, here is an invitation for you all to get familiar with this new gacha game with everything we know so far.

Ni No Kuni: Cross Worlds' global launch happens on May 25 2022, and this is a bit of an early entrance. Previously, the game was expected to be released in June as it was listed like that in the App store. But now, the Ni No Kuni: Cross Worlds is taking an early step to launch a month before it was listed, and it will have three versions released on this day to PC, android and iOS devices. 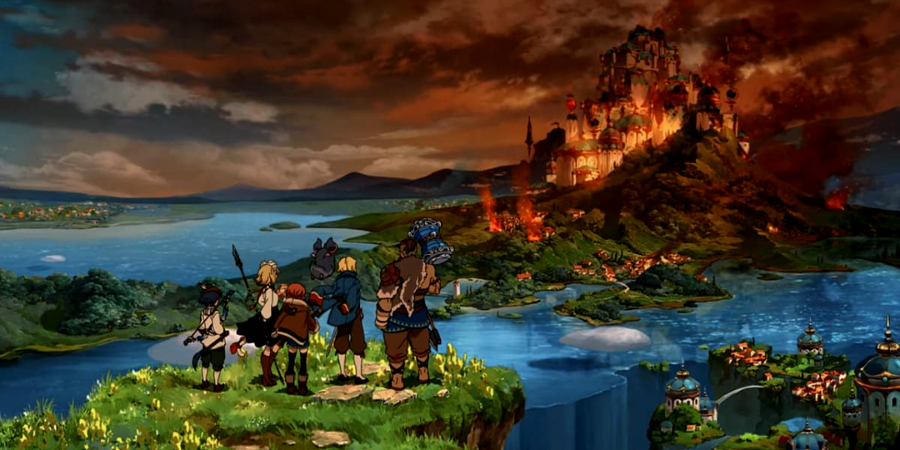 Ni No Kuni: Cross Worlds will be an RPG game with some gacha elements on it, and it has been already built with the use of unreal engine 4. Several game modes are here to please the gamers with PVE and PVP modes, and it shows a kpop music on its footage as well.

When talking about the classes, you will be able to have four playable classes here Witch, Swordsman, Destroyer and Rogue and Engineer. Every class you see in Ni No Kuni: Cross Worlds will have its own skills to the game, and they all can be taken up to the strongest levels and to a higher level as well.

The world in this Ni No Kuni: Cross Worlds has to be explored, and players have to experience some fight familiars. And then, it is required to capture them within the store through an own farm. There will be living quarters featured in this game that give you the chance to customize, and if you want, you can harvest some ingredients, have some decorations and even cook meals in these quarters.

The game Ni No Kuni: Cross Worlds primarily asks players to rebuild the kingdom, and it requires them to complete its quests. And we have to take part in the events that pop up from game time to game to contribute towards building this kingdom. We still don't see a trailer for this global release of the Ni No Kuni: Cross Worlds game. Still, since it was released previously in Asia, we can assure you that the gameplay would be so much more interesting for all players with so many colourful features. 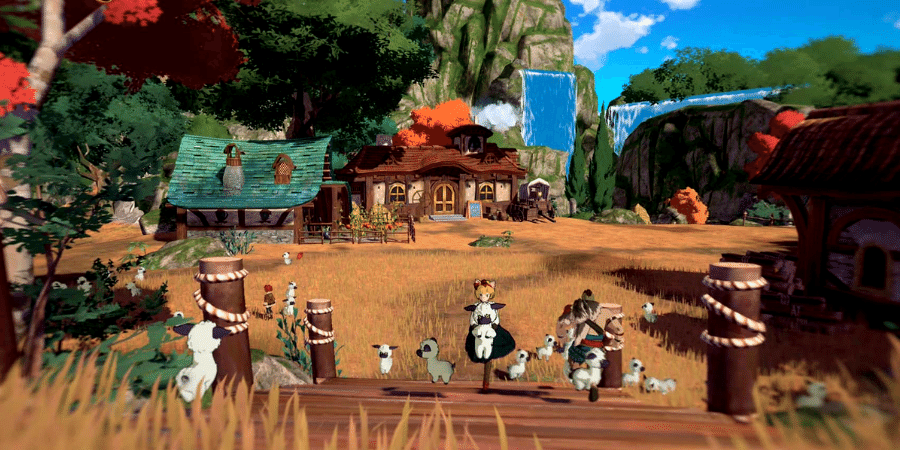 And that is all we are aware of on the Ni No Kuni: Cross Worlds global launch and its features, and once it is released, don't forget to go with the best android emulator: LDPlayer. It is the best option that you can have right now to enhance an RPG gameplay with multiple advanced features, and now we will wait until it is May 25 to take place in this fantasy world.