Lumia Saga is an Action MMORPG game developed by Century Games Limited. It features cartoon graphics and has one of the most versatile classes selection systems out of any other MMORPG. 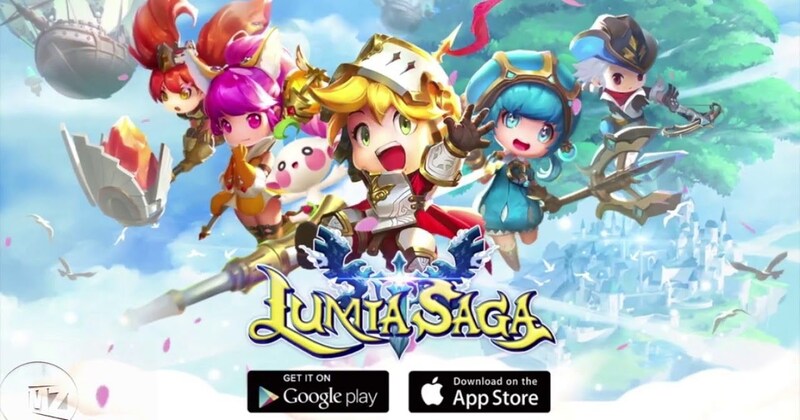 Lumia Saga takes place in the lush turbulent world of Lumia that has been by catastrophe. It is now up to the player to save the world from disaster and rid the world of all evil. The game features epic boss-fights, dungeon raids with a unique NPC friendship system that allows players to ally with NPC and fight with them.

In this article, we will discuss all the available classes in Lumia Saga and what class you should pick.

Lumia Saga has one of the largest class selections amongst any MMORPG. These classes can be divided into different sub-section, with each section suiting a different playstyle.

We recommend newer players always to pick classes that are the easiest to learn and understand. In this case, the Guardian or the Ranger class is the easiest to learn. For more experienced players, the Warlock or Mage will deal with the most considerable amount of DPS.

If you are looking to be in a guild, most would appreciate a Scholar or a Knight as they are more well-rounded balanced classes, and they apply a large number of team buffs and AoE spells that help with complex dungeon raids.

To better understand the classes in the game, here is an overview of all of them:

The Guardian is generally a Tank that has a large number of heal skills. It would be best if you focused on trying to improve your heal stat and attack miss chance. The Guardian does not deal with a lot of DMG but is pivotal to most team composition that lacks a proper frontline. 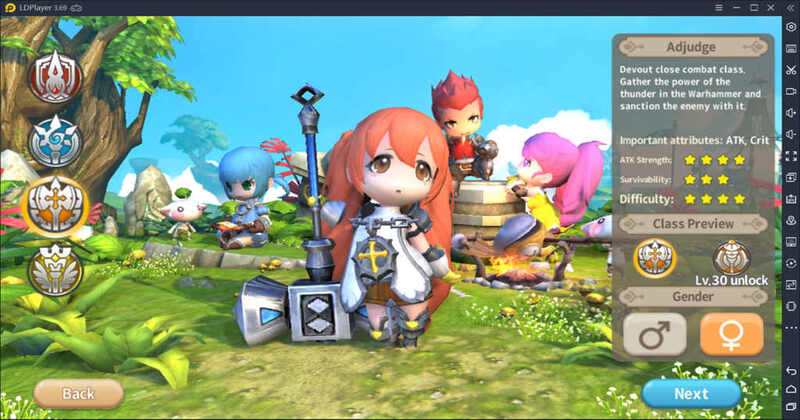 The Adjudge is a Melee brawler that requires a high amount of skill. Consequently, the class deals an extremely high amount of AoE damage alongside single target attacks as well. For this class, we recommend going for damage reduction and crit chance.

As the name suggests, the Ranger is a ranged DPS damage dealer with an extreme amount of single target damage and a general lack in AoE. Try to focus on improving your movement speed and crit rate.

The Ranger class should also try to buy equipment that increases their armor and general survivability as they are generally too fragile, and a little bit of HP goes a long way.

For an Assassin, we recommend focusing only on your Crit Chance and Energy Reduction. Upgrading these particular stats will allow you to chain combos and become a menace to deal against.

The Warlock is considered a Hybrid class. It is both a support melee healer and can also be played as a DPS / damage dealer. Depending on the situation, the Warlock has an AoE heal and a single target heal as well.

The Warlock usually only deals with single target damage in most cases with almost no potential for AoE. For the Warlock, we recommend focusing on getting HP and status resistance alongside CD Reduction. The Mage, like any MMORPG, deals the highest amount of burst AoE damage in the game. The class is also the hardest to learn and play as it has intricate spell combinations. For stats, we recommend focusing on Attack, Energy Reduction, and CD Reduction.

For the Mage's skills, we recommend spamming your Thunder Ball combo as it is a mid-ranged instant cast AoE spell that has quite a low cooldown.

If you feel like you can't sustain at such a close range, then the Wizard can also go for the Fireball. The Fireball is a spell that has an extraordinarily long-range but suffers from a high cast time. It still deals a large amount of damage, though.

Knights are arguably one of the most balanced classes in the game. In Lumia Saga, Knights can be played as tanks and serves as melee brawlers that deal a very high amount of damage. Due to this, Knights are picked a lot and preferred in guilds.

The Knight also features a high amount of armor, attack, and base crit chance. Therefore, we recommend increasing the Knight's HP while also trying to improve the class's overall movement speed as it feels quite clunky compared to most other classes.

The Oracle deals the lowest amount of damage in the game. The Oracle has the best AoE, and Single target heals in the game to compensate for this. The Oracle is relatively easy to learn, especially for newcomers, and is preferred quite in guilds.

We recommend focusing on CD reduction for the overall build, as the only thing you should focus on is trying to heal as much as you can whenever your allies are fighting. 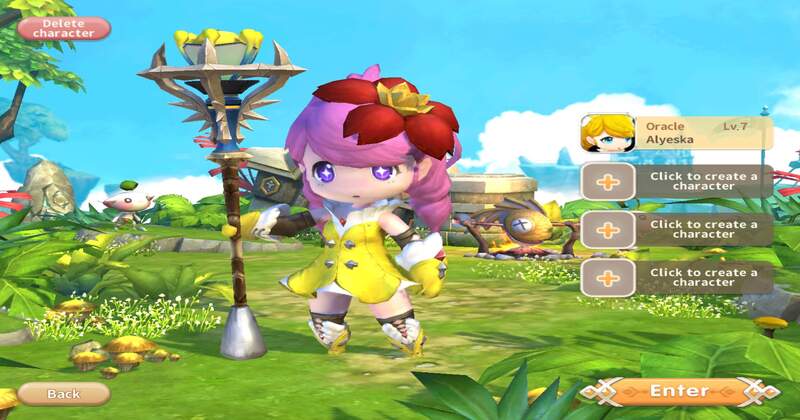 The Scholar is a long-ranged attack damage type class. It has considerably low damage than a class like Ranger or Assassin, but the Scholar outranges them in every scenario. Therefore, it is quite useful against bosses you can't get very close against.

For this particular class, we recommend focusing on Attack and Crit Chance as this is what the class notably lacks the most. It is recommended to always be behind your tanks when playing this class.

Lumia Saga has an incredibly diverse selection of classes. Each class in the game has its unique attributes that separate them from the rest. Beginner classes like the Oracle and Warrior are easy to learn but are relatively hard to master.

Advanced classes like the Knights and Mage have a much harder skill curve, but Lumia Sage makes those classes extremely enjoyable and fun to play once you get the hang of them. Follow the guide to the letter and choose your character wisely to dominate your opponent. 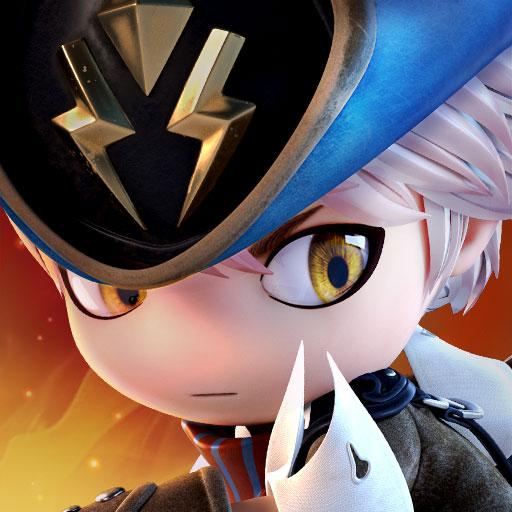