In-depth Guide and Tips of Arena of Valor 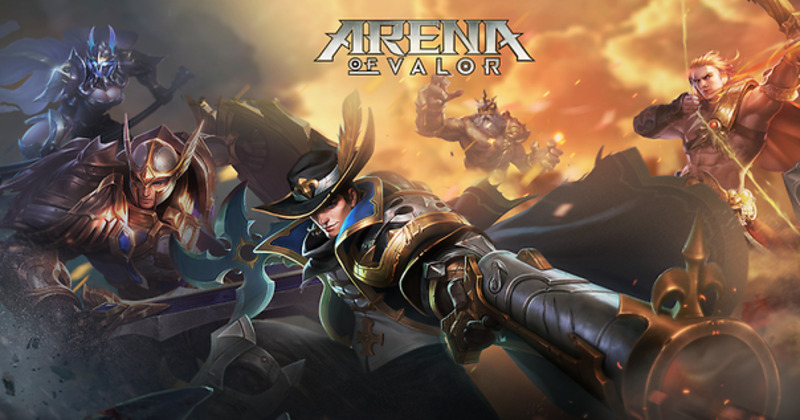 Arena of Valor is an action game featuring kings' strike; it is categorized as a Multiplayer Online Battle Arena game, developed by TiMi Game Studios and was published by Tencent Games Company.

Arena of Valor is a real-time 5v5 MOBA game, for those who don’t know about the term MOBA. MOBA stands for Multiplayer Online Battle Arena; it is a specific online gaming genre with real-time strategies applied.

This is very genre two teams fight with each other, and their goals are to protects their homelands and destroying the lands of opponents by destroying the buildings and towers of another team.  Likewise, Area of Valor is an online strategy game. There we are going to discuss some tricks and tips that are useful while playing Arena of Valor.

Choose a hero and stick to it:

You have to choose one or at the most two characters and stick to them. Choose the characters by seeing their abilities properly and skills. There are a few options like Gildur and Fennik, and these characters are quite easy to start for the new players. You can try these out, get better, and gain experience. If you want to win without much trouble, this should be your first move in the game, and yes, you can try other characters after some good enough time in the game according to your needs and skill level. 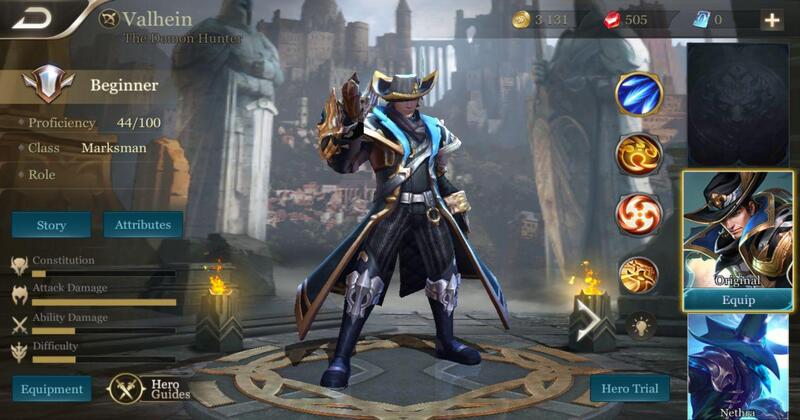 Play a focused and strategic Game:

In Arena of Valor MOBA, you will face real players, so you need to be focused and aggressive. Do not waste your time doing extra bluffing instead of capture all the important hits. Chunk down your enemy in a blink of an eye instead of harassing him; by doing this, you are giving your enemy time to think about its next move and save its life, which you do not want to happen. Attack towers and buildings of the opponent team and keep moving. Play Aggressively.

The early leads and bonuses can work like a charm for the player in the game's long run. Focus on making big damages, free kills, and early lane killing can make your game stronger while leading you towards victory.

Do not underestimate the Arcana in the Arena of Valor. The Arcana can lift up your game stats and make you win the game matches. Arcana is different for different players, so here you will have the benefit of sticking to the one or max two heroes and saving the rest of your gold.

The Jungle in Arena of Valor:

You will see a large jungle in the game Arena of Valor. The jungle is filled with opportunities, a lot of gold there for you. The players do not usually seem to use much of the jungle, but this can be a perfect opportunity to use it. It can be a super idea for the fallback of many heroes. You might lose tower with this strategy but take a make some camps in the jungle, it will reward you with gold and experience points and the benefit of safety, and you can live longer. 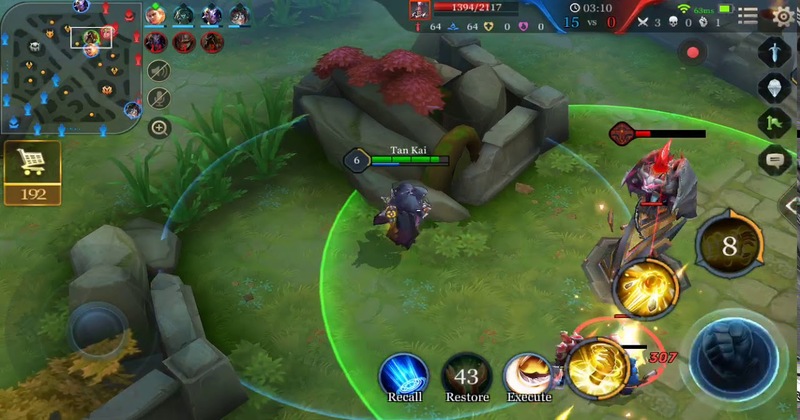 In Arena of Valor, the 3v3 matches are quick and easy to play for the players, but they reward the player more. You can unlock different characters by playing 3v3 mode matches, which is the fastest way to unlock them. Moreover, these matches are fun to play, and you gain EXP points.

In the game Arena of Valor, you can change the hero to a new character or the default one. Every character possesses its own unique set of recommended items. You can change any items in the current build, and it is suggested more to change it to the pro build when you get comfortable.

In this way, you can utilize the in-game resources and save your gold. The hidden system in the game's menus can help you find the best builds for different characters that you can equip as your default build.

Play in the Team:

In most of the game win and success comes from team matches. After the early stages of the game, try to group up instead of taking any fights alone immediately. Even if you are in a winning position, complete your task, help the other mate in the game and avoid doing suspicious activities during the game because you are with real players, and they can get offended. The report you if you will try such things during the game. 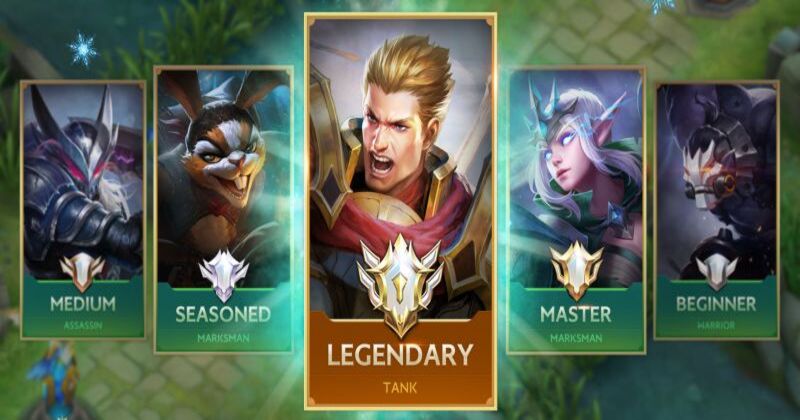 Arena of Valor is a classic Multiplayer Online Battle Game with nice features and gameplay. Like other fighting online games, this game also needs a good strategy, strong gameplay, and other tips and tricks to win over it.

Try to make your game stronger at the beginning of the game, take early leads, collect bonuses, build your character, acquire skills, team up, and enjoy the game like a real-world scenario. Keep in mind that Arena of Valor might seem like any other action game, but you are not going up against AI bots; you are against real players worldwide.

Characters, weapons, and other items do matter but not as much as skills. You got to practice as much as possible to overpower your enemies in 1v3 fights. Make your team depend on you, not vice versa.

Everything You Need to Know About Characters in Destiny Child Free Android Emulator to Play Arena of Valor on PC