Today, in our Free Fire MAX guide, you will be learning how to outsmart and survive in a solo vs. squad game. More often than not, players do it to build their K/D in a short number of games. Numerous players incline toward the rush and fun of taking on entire crews and improving their game. In our Free Fire MAX guide, we will be showing you how you can get the maximum number of kills while playing a solo vs. squad game. This guide will not help you aim but instead where to aim and how to advance the Battle Royale.

Your outlook needs to change when landing on a place for looting while playing solo in a four-person squad game. Regions like Clock Tower and Peak are prime landing areas with regards to squad games. You must be landing on these prime locations as the vast majority of the teams will land in these ideal places. Regarding gathering kills, ideal spots offer the most extreme number of unarmed players at the beginning. Your time to loot will be shorter; since you're playing solo, you can jump into action faster.

Simply pick the primary weapon you can get your hands on and begin shooting. If you're utilizing a person like Chrono, it'll be shockingly better. Since you will land solo in these hot areas, you should try not to get in the center of a squad fight. On the off chance that the area you're in is encircled by three squads, attempt to hold up. Try not to get in a fire battle and go back to the lobby pointlessly. Instead, use your time wisely and wait for the right time to strike. Stay uninvolved and use the confusion of the other squads to your own advantage.

Probably the most astonishing aspect of playing solo in squad games of Free Fire MAX is that you can steal kills. Since you're by yourself, you will not get bludgeoned on the comms when you steal a few. The above tip referenced being encircled by three squads; you can wait if you're low on loot; however, on the off chance that you have gotten some nice loot, you can stow away and steal kills from those different squads. Best of all, when you do steal a few kills, nobody would imagine that a solo player did it. This tip attempts to look for fights the other players are having and be nearby until you see the right moment to take a kill. Take the kill and reposition immediately, then repeat.

At the point when you're playing solo and taking on a squad in a battle, what you ought to focus on is secluding your battles. No solo player can take on multiple players all at once in Free Fire MAX, expecting you have an excellent character combination. Here's a time where your game sense should be cracked to the maximum level.

All type of information is fundamental, as is your kill speed. In the event that you have taken down an enemy, finish them off rapidly. The knocked player has information on your position, which he has probably passed to his teammates, so killing them and changing positions is a lot more beneficial when getting by in the battle royale solo. What you will require here is a game experience that increases by playing the game and noticing players' playstyle in your rank. By separating your battles, you will be taking on the adversary in a controlled situation. Baiting can be done by knocking the enemy with the use of a sniper rifle like the M82B. Terrain and location should be used to your advantage. The solo player requires extra hard work in order to get the BOOYAH, but you just need to be smart to get the maximum number of kills.

Utilize the right character abilities and pets to expand your odds of endurance in battles. Likewise, assuming there's a four-man push towards you, it's profoundly recommended that you hide and reposition. Try not to be excessively bold.

Put it in action

You need to know from this Free Fire MAX guide that your point of playing should be to get the most number of kills as possible and not to play for the end game. Your priorities will change based on this mindset. Firstly you should be taking fights from the beginning of the game. Let this thought sink in, as you won't be getting many kills by the end game. This is because, during the early game, one can assume that most players in other squads don't have good loot. Such squads tend to be unorganized early on but later are well coordinated. Your playstyle does not need to be adjusted for anyone else. Hence picking up kills in the early game chaos should not be a challenge for a solo player. You will come across exceptionally prepared squads in the mid-phase of the match, and most likely, they have even looted an airdrop. So now you will face the challenge of dealing with better guns and the man advantage they have over you, but now those squads will be much synchronized than before. Here's why distancing your fights becomes more important than ever. Going for headshots is advised since that will finish off your enemies quicker and give you a better K/D. '

Utilizing the right character like Chrono with the utilization of the right guns like the AK or the SCAR will have you stacking up your kills in no time. Obviously, you need to invest time in training and work towards improving your game sense. 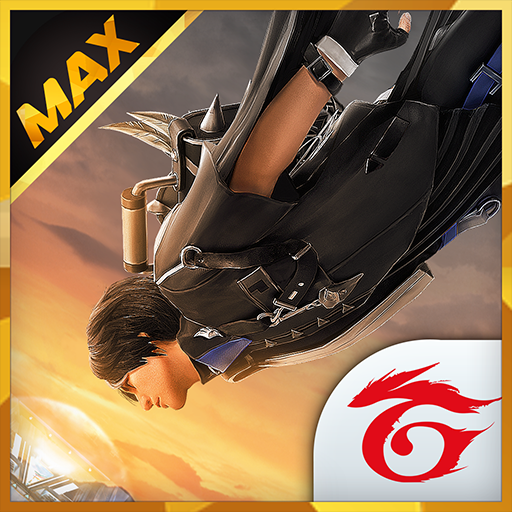 Free Fire Collab with Justin Bieber on their 5th Anniversary