There are a lot of gamers in Free Fire MAX who are playing ranked games by themselves. Instead of playing solo, they are going for the duo and squad games. That certainly is not the best method to play the game. It was surely never intended to be played that way. Be that as it may, anybody can go solo by utilizing only a tad bit of your game sense and tons of training.

In this guide of Free Fire MAX, you will be guided on how you can dominate solo games in a team play setting. No player can take on a squad by themselves, let alone a coordinated squad which is a fact. That is why we are here to get you tips on how you can dominate games and get wins in ranked matches. Having good habits and game sense is a must to reach the Grandmaster rank in this game.

Your landing and looting routine need to adapt if you're solo in a squad game and especially if you're playing to reach Grandmaster rank. On the off chance that you were playing a solo match, you can land at the best spots of the guide where most players will land. In your case, as a solo player in duo and squad games, you need to land at locations that have fewer players landings, as the reason is simple that you're trying to survive the early game. The thought of camping should not cross your mind. Camping is considered a terrible habit as it ruins the experience of other players. You should begin with landing and looting. 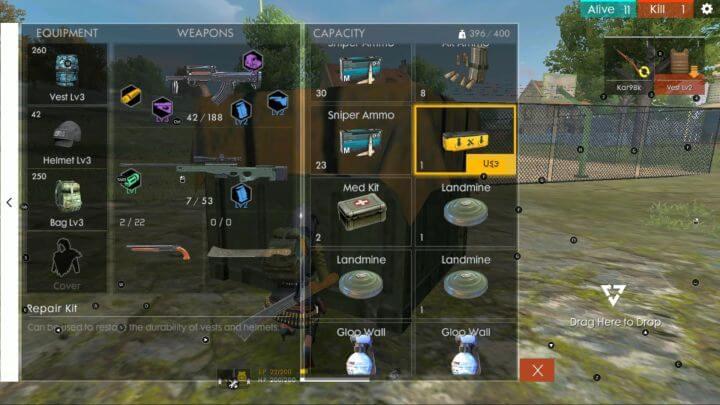 Since you're separated from everyone else, you need to ensure that you land on the house or someplace with cover. Running outside to get kills while playing a solo vs. teams game is not advised. Long-range engagements are important when you're taking on teams by yourself. Looting enough ammo and health items should be considered by a solo player. Getting is Sniper Rifle and an AR is great, regardless of whether it is a KAR98K. Utilize a character whose skill can recover HP, and most certainly utilize Chrono's Time Turner capacity. Make sure you utilize the sniper towers in the game to hide and take kills till the main circle closes.

Running around without a great helmet and a vest is not a great idea when you are by yourself. Utilize the sniper tower to get a few kills and then proceed to loot those kills. Teams generally circulate loot among themselves, so looting them will assist you with saving time and get kills.

Some spotlight needs to be shone onto your character, especially in a game like Free Fire MAX, which has such unique features. A decent blend of character abilities is practically essential for players who are pushing their ranks. Regarding playing solo in team games, you need a character skillset mix that will assist you with enduring the longest.

If you get spotted while holding your position on the Sniper Tower, an ability like Time-Turner can prove beneficial as a defense over a gloo wall. A decent character mix can be made by combining Chorons, Kelly, Hayato, and Moco together. These characters all provide something useful which will help you take on squads with relative ease.

The sniper tower on the purgatory map is rarely outside of the safe zone in ranked games. As a general rule, the sniper tower will be inside the safe zone. Now the question arises when you should start rushing and going for kills. The way the Free Fire MAX point system works is this: until there is an excess of 12 players left, you should stay put. This applies only while playing solo in a team match. Keep an eye on the kill feed and the number of players left alive. Dying with more than 12 players left will give you negative points. 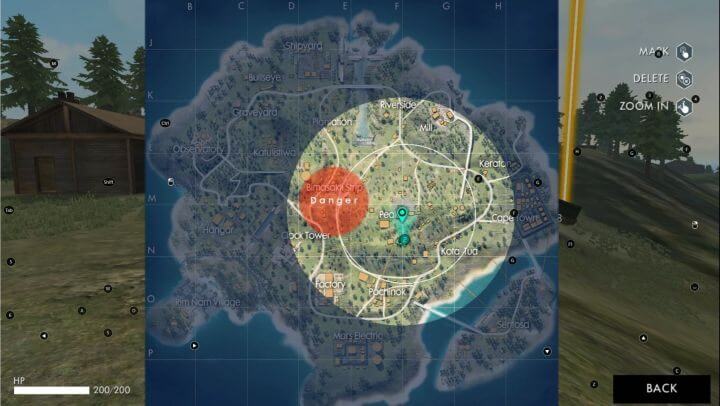 In the event of dying without killing anybody when more than 12 players are left will lead to a loss of points. So attempt to survive due till the last or second last safe zone circle. Preferably, go for taking kills when they're ten or fewer players left alive. After this looting, an airdrop becomes an easy task, and then you can take fights with the last remaining players.

Dealing the maximum amount of damage should be your focus when pushing for rank solo. Damage provides points in Free Fire MAX, and those points are exactly what you should be looking for. Along with other things, awareness should be observed when it comes to landing. Climbing ranks is not easy, especially at the higher ranks. Isolating yourself from others should be a must. The drawback of doing as such is that you probably won't get a weapon when you land. Assuming that is the situation, you should flee as fast as possible. You are a free kill without a weapon. Take a stab at discovering a few wheels at the earliest opportunity once you have mid-level loot. Vehicles will guarantee a safe exit from unwanted engagements along with providing you cover. 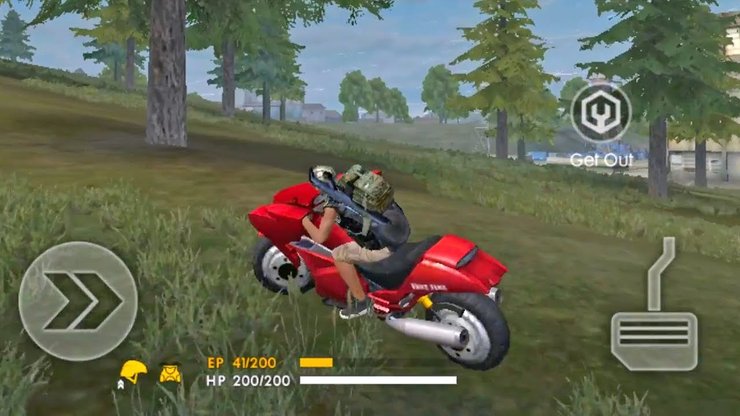 Stacking up utilities and a bunch of throwables is always a good idea. A gloo wall can come in handy while looting an airdrop. Some effort and time should be invested if you're looking to push rank seriously. This will help you get your hands acquainted with the game mechanics. It additionally will assist you with getting to know more about each weapon which you will be using in the game. Continuously be inside cover when you're playing solo. This is what many players need to keep in mind that no matter how tempting the kill looks, you need to stay vigilant.