FGO Saber Wars 2 is here again, to clear their mission and to grind all the Altrium currencies. This is a sequel, and there are more than 100 missions to be cleared by players, multiple bounty quests, an event shop, and challenge quests. The primary things you will see with FGO Saber Wars 2 are its 100 mission reward banner, the Altrium particular currency, and the Bounty quests. 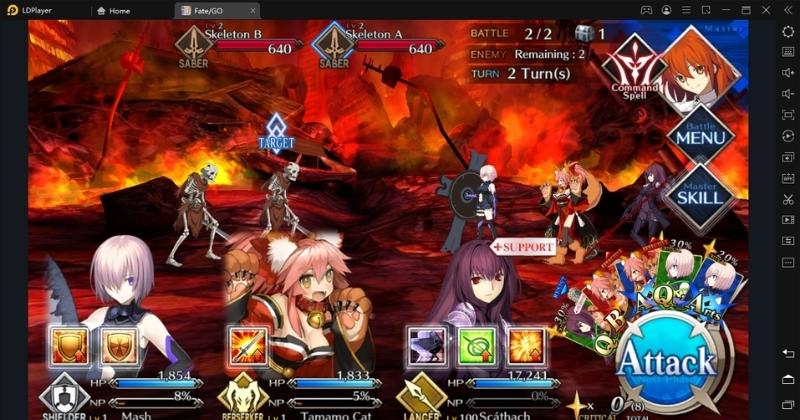 So what comes under each of these things, and what a player has to do with each? This guide is created for the purpose of knowing the expected way for this event flow and their general tips.

Introduction to the FGO Saber Wars 2
As we said earlier, this is a sequel to the game Fate Grand Order, and the 100 missions on it will work with a 2703 AP. It will be in that state for the players who are purchasing for the first time who have been equipped with Altrium bonus CEs. And those can be taken from the event with the quickest step. 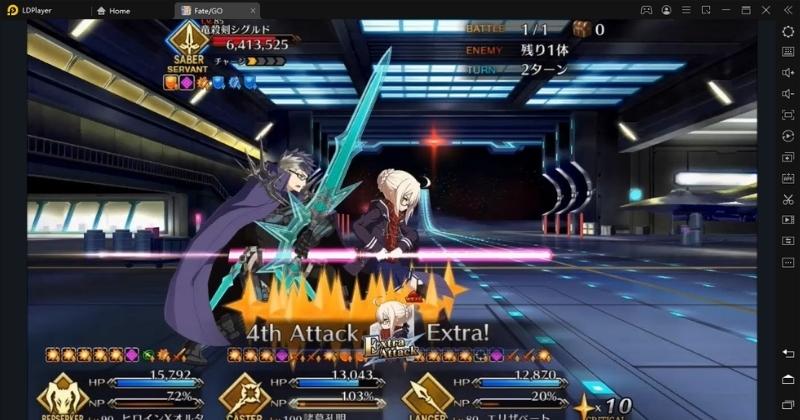 The event shop features Gold Saber Badge, Silver Saber Badge and the Bronze Saber Badge for the purpose of farming through this event, and we can literally drop their purchasing rate with the use of CEs of Event Bonus.

There are free quests available with these quests, and they are capable of dropping some currencies related to the quest progressions. We called it the Altrium, which is identified as a mysterious item and as an energy crystal. Altrium can also be dropped with their boosting by going into the CE of Event Shop and for the CE of Mission Reward.

Altrium bonus CEs are responsible for giving us a damage boost from the game whenever we are running with the event quests of FGO Saber Wars 2. And they can only be boosted with the equipped servants. It will be affected to all the servants in our current party and will work well if they have been equipped with backline support.

If you are curious about the FGO tier list, you can check it here. 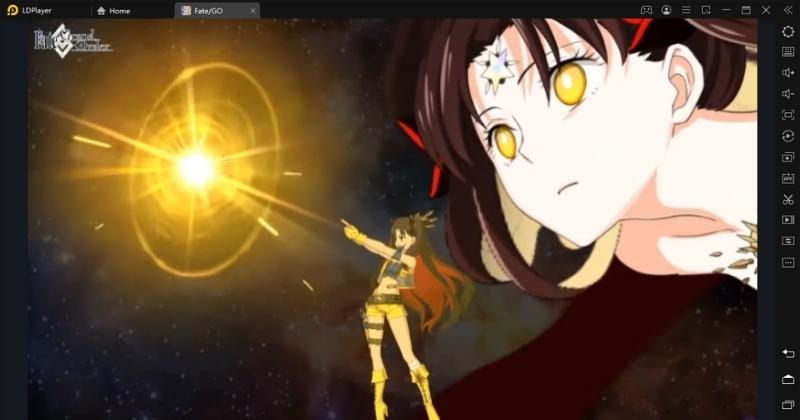 And by going through all these steps, you will be able to complete the missions.

You need to equip a Bestial Del Sol, and Binary Star Songstresses for boosting your Altrium and Altrium plays a crucial role throughout your game's progression on the main quests. Once a player has managed to complete their missions, there is no need to have Altrium. So purchasing Binary Star Songstress quickly with many equipped spare slots on free quest clearing will help a player increase their accumulation with Altrium.

And it has to be equipped with other servants with a backline to have more bonus from stack damage.

There are three currencies available with the event shop as Gold Saber Badge, Silver Saber Badge and Bronze Saber Badge, and those are not so important on your progression with quests. So try to save them and farm them after unlocking Alton. 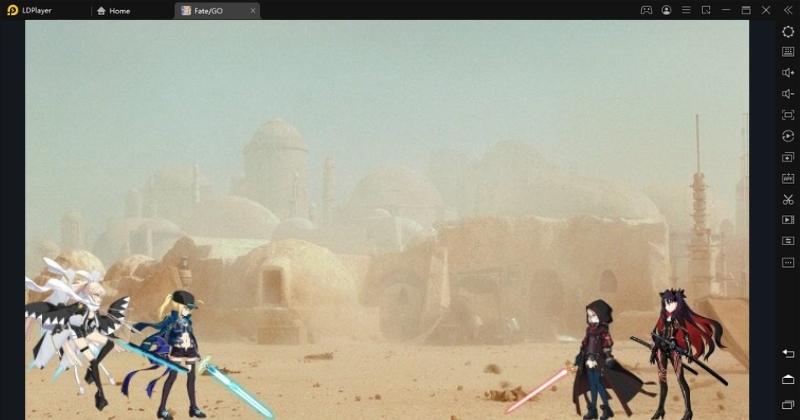 When the event runs on, bonus servants will come with a more damage bonus, and some can have Bond EXP as a bonus. If you can bring them as your damage dealers, it will literally speed up your quest clearing and the farming. Note that Altria Pendragon from this game comes with two special Altrium Drop bonuses with the event quests. So if you see she is available in the game, try to take her for free quests while you are clearing missions with quests.

As you can see, there are many things to deal with in FGO Saber Wars 2. Try to ease those all controls with the best options. In this case, we are suggesting you use the Keyboard Mapping feature from the best emulator, LDPlayer, as it can create a personalized keyboard for you to customize with your gaming. No more time spent waiting because you got the smoothest functions with controls from your own keyboard.

Conclusion
So these are every detail we need to cover up with FGO Saber Wars 2 as a summary, and we really hope that you will have the strength to do better form this sequel with more power. Use the tips we have provided you on this guide, make this a success, and have great gaming with Saber Wars 2.