Epic Seven is one of the most anticipated games in the world of RPG games and it is a Megaport role play game. The game has followed up with several interesting updates with outstanding anime illustrations. At last, your most awaited Real-Time Rabbit Kayron skin has been released. 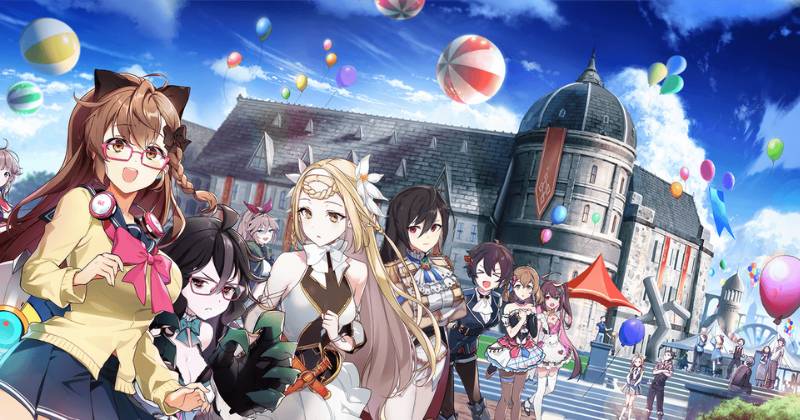 Today, let's find details about Real-Time Rabbit Kayron where you can get rewards by finding him in the game. So download Epic Seven on PC first and take a part of the event.

The five-star hero Kayron is an acolyte and commander of the undead army. Kayron has three marvelous powers named Apacalypese, Immortal Will, and Void Slash. In this event, the hero Kayron has reintroduced with the most waited handsome Mr. Ears looking skin with many other additional skills and talents. 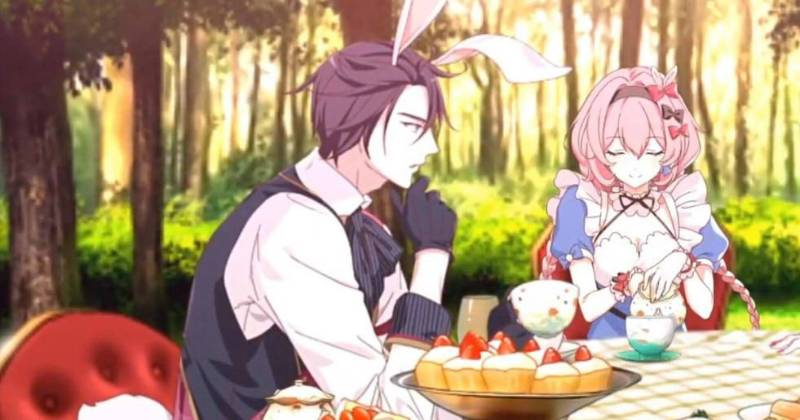 The new event mainly revolves around the new handsome hero Kayron. The game has scheduled to commence on the 10th of June (Thursday) at 12.00 UTC and will end on the 16th of June (Wednesday) at 11.59 UTC. If you are a player who has joined to play the game from Korean, Asian European, and global servers you are eligible to play the game.

There are interesting rewards for all the event players. Participators on this event can obtain two Leifs as the gift of participation. Out of all the players, 30 Lucky Players are eligible to get 100,000 gold. The rewards will issue among the players on the 22nd of June (Tuesday).

There are a few important pieces of information that you have to pay attention to before and while playing the game.

Checkout our Epic Seven Reroll Guide to decide which summons you needs to carry on.

Epic Seven always treats its loyal players with appealing updates and new events. This time, they have reintroduced the Kayron with handsome but cute rabbit skin. The Real-Time Rabbit Kayron is the name of the event. This is a most awaited event for all the epic seven players. The game will active for seven days and all the participants are entitled to obtain participation rewards. So, do not miss this exciting event as you all are most awaited for it!