Dragalia Lost is one of the most popular action role-playing gacha games developed by none other than Nintendo Co., Ltd. in collaboration with Cygames. Like most other gacha games, Dragalia Lost offers players various ways and mechanics to obtain their favorite characters. You can summon up to 60 characters by the gacha system, which are unique characters, including Dragons and Princesses.

In this upcoming update, the game offers two significant events for you to obtain great rewards. Asura's Blinding Light, the first event, offers you the chance to unlock sixth and seventh wyrmprint slots for their shadow-attuned Agito weapons. While the second event unlocks new Raids to obtain Astral Pieces from a new breed of Bosses called the Astrals and obtaining these pieces, you can buy great rewards from selling them at the shop.

You can download Dragalia Lost on PC to play on a bigger screen and save your phone's resources.

Asura's Blinding Light Is Coming to Rise of the Sinister Dominion!

Asura's Blinding Light will be added to Rise of the Sinister Dominion on 07/02/2021 at 11:00. Should players manage the titanic task of repelling the demonic menace descending upon North Grastaea, The Event will reward them with the ability to equip new wyrmprints to their weapons. 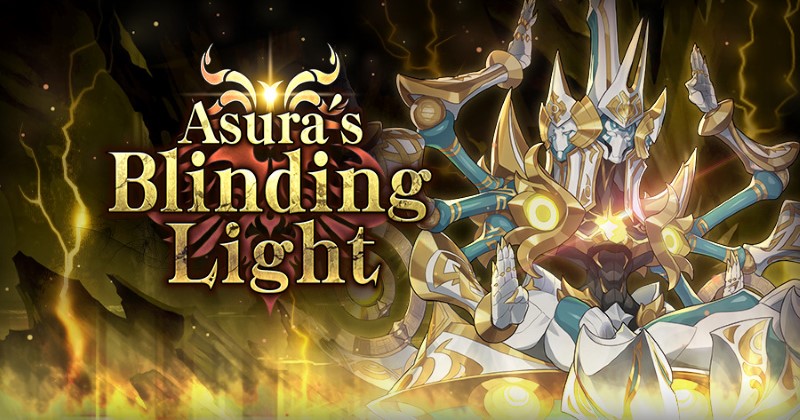 Players must complete Chapter 16 / 4-6 (Normal) of the main campaign to play. 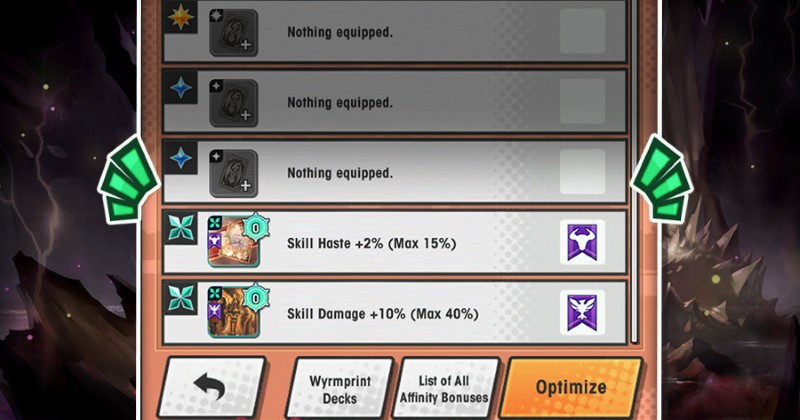 Materials for unlocking the sixth and seventh wyrmprint slots for Agito weapons of elemental attunements other than light, flame, and shadow will be available from future Rise of the Sinister Dominion quests.

Players can obtain special wyrmprints from clearing Rise of the Sinister Dominion quests. The quest Asura's Blinding Light: Master features a mechanic that causes the boss to change their elemental attunement mid-battle. When this occurs, players must adapt to this new threat by changing their team, and therefore must prepare two teams of predetermined elemental attunements before embarking on the quest. Be sure that both of your teams are equally ready to take on this challenge!

Note: Quests with the Team Change mechanic do not reward Adventurer EXP. 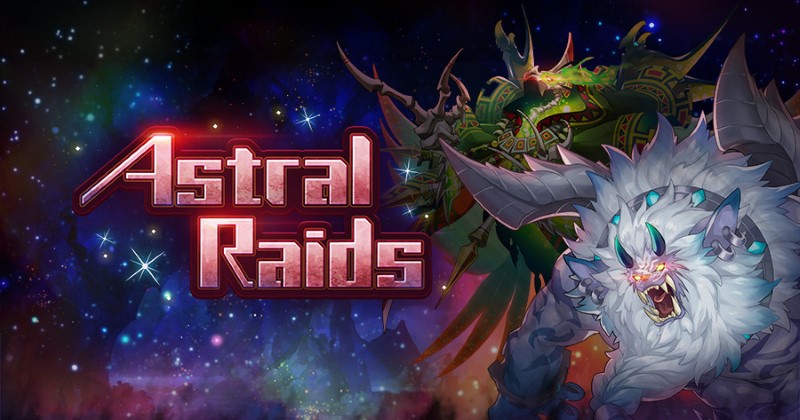 See below for more information on Astral Raids. Example: If you use the number of astral pieces required for three battles, you will receive three times the rewards.

Dragalia Lost has maintained the quality displayed by Nintendo's proprietary games usually seen on its consoles, and that's why Dragalia Lost has regularly pushed out regular updates and new content loved by fans. Trails of the Mighty, Thousand Day Celebration, and Time Attack Challenges have been the most recent updates like the ones mentioned above. Dragalia Lost also has been rolling out regular story chapters, and the most recent one was released last week.

You can check more information on Dragalia Lost here.