Godzilla Battle Line is a recently released game. Toho games developed it, and they released the game first in Canada and Australia during the first quarter of the year. In June, the game was released for all the global servers. The game is also known as GojiraBatoru Rain, and it is a free-to-play mobile game for iOS and Android. During the game, players have to battle in the teams with their opponent team. 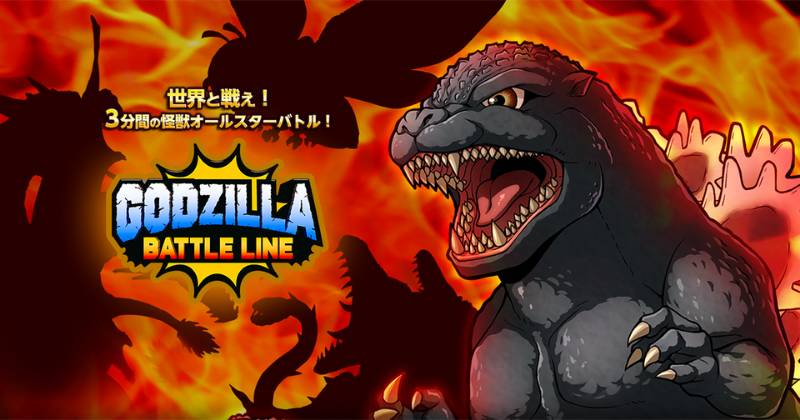 So, today we will talk about the update notices and the rest of the balance adjustments on the 25th of June 2021. There will be a maintenance time for the season change over where you can obtain many rewards. At the same time, the game has suffered some inconvenience situations due to the fraudulent activities done by some users. So the development teams are working on the adjustments of the game.

Play Godzilla Battle Line on PC and enjoy the updates

Overview of the update

The event scheduled to start on the 29th of June 2021 (Tuesday) from 9.00 pm to 11.00 pm (PST), and the next event will begin on the 30th of June 2021 (Wednesday) from 2.00 pm to 4.00 pm (JST). The mentioned dates and times can subject to change during the due course. To minimize the confusion of date and time, the remaining time displayed in the app is 30 minutes more than the actual time of completion.

After completing this maintenance, the new season named Opposing Titans will start as soon as possible. In the latest season, there will be several updates.

The new Kong unit and the collaborative event

After the update, the players can encounter a special event named Godzilla vs. Kong. This is a collaborative event. During this event, the players will see many drastic changes in the game.

There are two types of rewards the season rewards and rank rewards in the game. According to their results, these rewards will distribute among the players of the season, The King of Monsters Awakens.

There are few essential points you have to consider while taking the rewards. If you have received a title under the same username, you will not be eligible to receive it again. The app’s leaderboard will change after each battle. So, sometimes, the leaderboard may not show the on-time and real-time rewards. The types of rewards are,

Resetting of Arena ranks and trophies

If you play the Legendary league, which means above the rank 36, the following changes will happen.

The developers of the Godzilla Battle Line are making continuous improvements and adjustments to the game to make it more exciting to the players. So, they are planning to make periodic adjustments to the balance of the game. The upcoming adjustments will happen on the 30th of June.

Background of the adjustment

With the high effective attacks by the battle pieces and multiple-unit battle pieces which are coming to the battlefield of a sudden, the more enormous monsters are facing relatively fewer opportunities to be active in the battles. So, there will be few adjustments in the characters of Destoroyah Larva and Kamacurus. The developers will develop the intensity of the gameplay by making more clashes between the large monsters. It will make the battle more exciting.

Following adjustments will happen during the game. The cost of Destoroyah Larva and Kamacurus will become high. This is to make more strategic battles. Another outcome is to create an immersive opponent with the total number of units on the battlefield. The direct damage of the cost of unit weapon effects will change.

The increased HP of the facility units will help to do direct damages from the missiles. When they are positioned rightly, the speed of their generation will reduce the effectiveness of the monsters. The movement speed has decreased to make accessible evolving units.

Many characters in the game have changed as follows.

The newest game, Godzilla Battle Line, is doing continuous updates for their fan base. The latest event has featured a new seasonal update with an app upgrade. With these, players can obtain many exciting rewards. At the same time, there are several character updates in the game to the well-functioning of the game. So, you all can enjoy this latest game.